LifeMinders.com Inc., an e-mail marketing concern that counts itself among the growing number of digital infomediaries, is expected to announce this week that it will begin promoting Petsmart Inc. products to the consumers in its membership base.

The agreement is important for the two firms because LifeMinders, which segments the e-mails it sends into separate channels, enjoys response rates from its pet channel that on average are 50 percent better than the rest of the messages it sends.

LifeMinders e-mails sometimes bear links to e-commerce sites, and typically the company gets response rates of 6 percent to 8 percent. Those numbers increase the longer a person is a member, said LifeMinders president/CEO Stephen Chapin. The first round of Petsmart messages is scheduled for this week as part of the pet channel mailings, which started in June.

Speaking of the high response rates for the pet category, Chapin credits the strong emotions many people attach to their dogs and cats. But he also points to the razor-thin targeting LifeMinders' uses when it makes it pitches – the company breaks its pet channel into roughly 100 different breeds.

“Infomediary” is defined variously in the electronic marketing world, but LifeMinders, Herndon, VA, touts itself as such because it hits its 1.9 million-strong membership base with e-mails based on very precise topics and preferences – for example, whether parents are interested in information on cognitive child development versus emotional development, or what subjects their children take in school.

LifeMinders sends members regular e-mail reminders – anniversaries, birthdays, immunizations, oil changes and the like – on a vast number of topics. The firm also mails tips such as how members can help their kids overcome a fear of dogs. Between 80 and 90 percent of LifeMinders' messages do not include product recommendations.

“We're not out there hawking wares,” said Tim [p, the company vice president of marketing and communications. But the company is moving its share of goods. The e-mail tip on children's fear of dogs, for example, has a link to a company that sells a soft toy dog.

LifeMinders makes money mainly by charging for consumers who click through banner ads emblazoned on its e-mails. Typically, advertisers pay between $150 and $250 per thousand click-throughs. The company also strikes revenue-sharing deals with firms that put links to their retail sites in e-mails' text. LifeMinders takes between 7 and 25 percent of revenue depending on the product being sold.

Chapin told DM News he expects LifeMinders to become profitable in the first quarter of 1999, after which the company plans to go public. LifeMinders is adding about 40,000 new members daily, through word of mouth and banner ads. In May, the company signed a three-month, $5 million deal to promote itself through [email protected]

LifeMinders has no affiliation with America Online Inc., which is headquartered three miles away in Dulles, VA.

The Electronic Newsstand (www.enews.com), Washington, and search engine Lycos (www.lycos.com), Waltham, MA, said this week that they will… 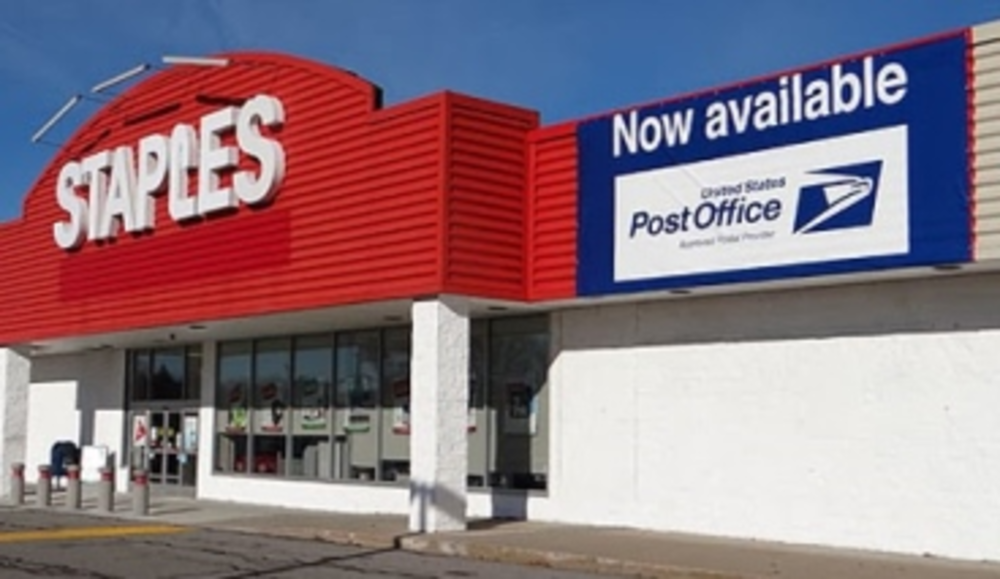 In the wake of announcing a $5 billion loss for 2013, the U.S. Postal Service continues to do…