On February 4, an elite group filled Los Angeles’ Smog Shoppe to mix, mingle and watch a special performance by R&B singer Keri Hilson. The event was one of many Lexus Listening Lounges that sprouted up around the country to celebrate the upcoming Grammy Awards.

The Listening Lounge served double duty that night, honoring both Grammy nominees and the 2009 winner of the Lexus Pursuit of Perfection Award, Kawanna Brown, COO of Magic Johnson Enterprises. Brown was recognized for her contributions to the minority community.

Lexus originally launched its Listening Lounges and the Pursuit of Perfection Award with its multicultural agency Walton Isaacson in 2008, as part of a multichannel effort to target black women. The move was groundbreaking, not just for Lexus, but for the market in general, as the target audience represented an intersection of three particular niches — affluent consumers, women and racial minorities — that are often relegated to separate slices of the marketing pie.

“You can’t rely on any single avenue to get your overall message across, but definitely with the African-American community, you have to show that you want to invest in that community,” says Mary Jane Kroll, senior advertising administrator of the multicultural division of Lexus. “Engagement events are a really effective way to do that because they help provide an authentic experience with the brand.”

“We worked with Lexus to make sure that the brand went into the field and demonstrated to the consumers its willingness to go where they live and communicate and develop programs that resonated with them,” adds Aaron Walton, partner at Walton Isaacson.

“By virtue of the affinity you build through partnerships, you get advocates for your brand and free word of mouth marketing,” she points out. “It provides a real opportunity to create relationships with a member base.”

For such events, Lexus chooses invitees carefully. Prospective Lexus buyers are sourced from Lexus dealers, hand-raisers from LuxuryAwaits.com, a Lexus microsite, and media partners such as Essence. Lexus follows up with leads personally at the events, inviting them to provide more information so they can be contacted by a dealer.

Some events also provide the opportunity to gather new prospects. At an Alicia Keyes concert, Lexus — a sponsor of the tour — asked attendees for contact information for a chance to win an immediate seat upgrade. The car company also distributes discount offers toward the purchase of a new Lexus at events and tracks redemptions to gauge the success of these programs.

“We have our own database now, having done so many different events where people have provided us with their information,” Walton points out. “We keep these people updated on all of the activities we are doing. With [LuxuryAwaits.com], we provide an opportunity for consumers to go on and learn about events and sign up to get invitations and direct mail.”

“There are many ways to reach affluent African-Americans,” Hoffman agrees. “Marketing has changed; the mass media outlets are not as measurable and don’t generate as many leads, but there are more opportunities out there today.”

Hoffman suggests grassroots efforts like partnering with philanthropies that are favored by your target audience or reaching out to niche Web sites like the blog, “The Black Socialite.” Another good way to locate luxury consumers is by partnering with elite organizations, such as the Black Society of Engineers. These groups, says Hoffman, have highly targeted lists and are fresher leads than the usual celebrities and socialites that get invited to many events.

Even with the right list, tapping into a niche audience is not easy. “It’s not as simple to measure our results as it might be in the general market,” Kroll points out, “and you don’t have quite as many tools available to help you know when you’re really succeeding.”

“We know that media that specifically targets African-Americans and women in particular is far more efficient than using general media,” she continues. “Engagement events are where we’re really able to get more targeted, but it takes a lot of research and a tremendous amount of expertise on the part of our agency.”

Marketers also face the challenge of creating messages that resonate with customers who may have different cultural values.

“We have to make sure we understand our customer well enough so that the way we shape our communication is resonating and making sense,” Kroll says. “It’s not as simple as showing a member of that community in the ad, although that is important. You need to make sure the features you are talking about are important to that audience and that you are speaking their language — literally and figuratively.”

A combination of relative population growth among minority groups and increased affluence among many of these same groups suggests that more high-end marketers may launch multicultural campaigns in the future. While engagement events are bound to remain popular, Internet marketing — which can be microtargeted and measureable — may also grow.

“This opportunity exists, and it’s affordable because you have the Internet to create a unique, creative call-to-action program that you can measure in real time,” says Hoffman.

As for Lexus, Kroll says, the engagement events are here to stay, but will soon be joined by mobile, social media and traditional media targeting the same demographic. Based on its success, the brand will expand its targeting to black males as it unveils radio, outdoor and print ads and events for its Lexus IS C convertible later this year. Walton Isaacson is also helping Lexus plan an urban film festival for September.

“Multicultural marketing is very much a part of our overall marketing effort,” Kroll says. “You can’t completely divide general marketing from your multicultural target, but it’s important to be culturally relevant with the message you put out to each community.”

In addition to releasing its first quarter financial results, IAC today announced the acquisition of Urbanspoon, a Web… 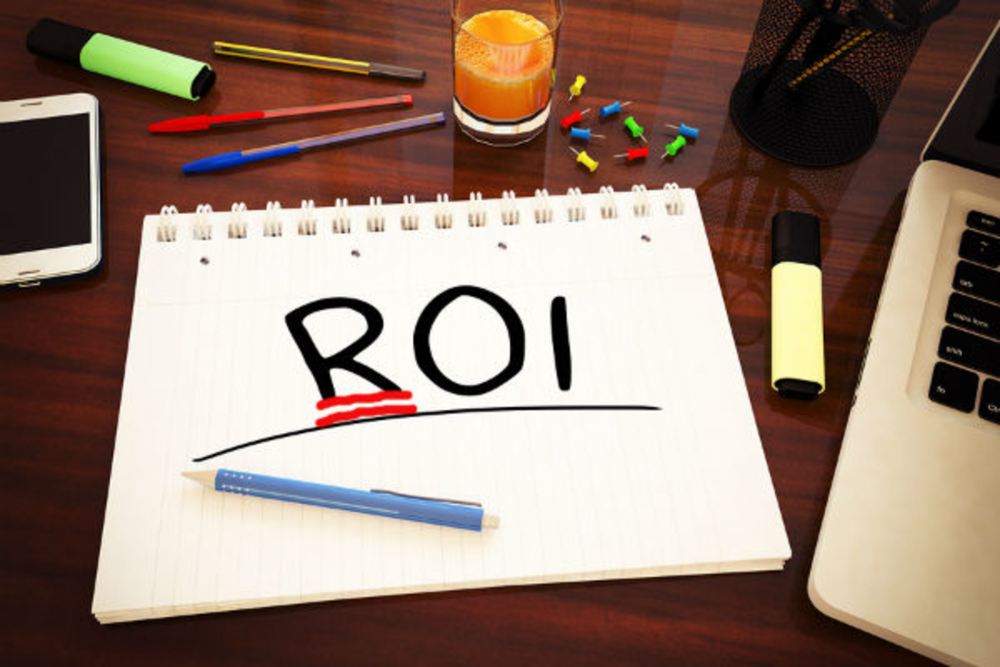 The 4 R’s of Marketing 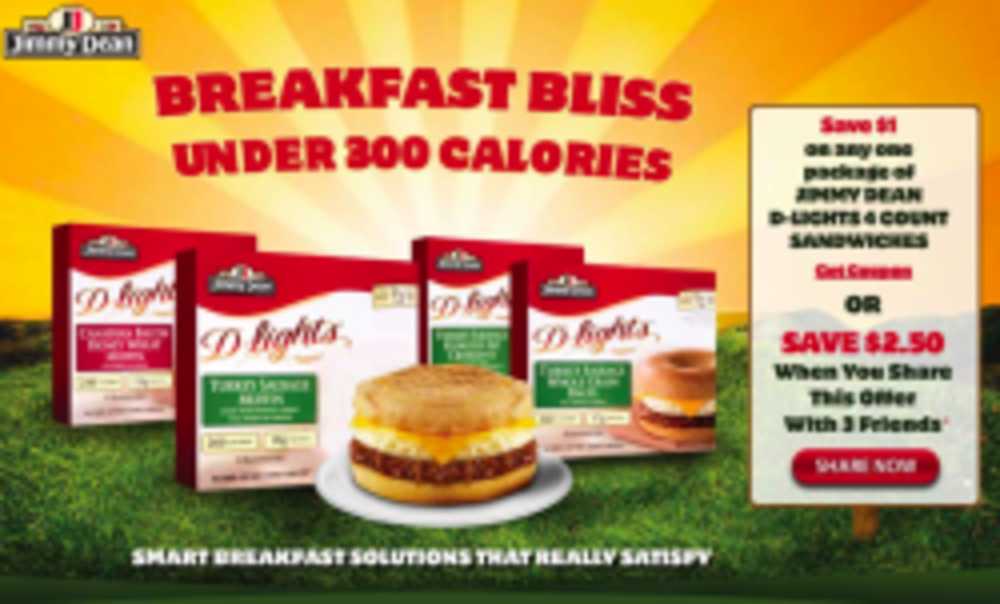