Lexmark International Inc., Lexington, CT, a developer, manufacturer and supplier of printing solutions, is taking a $15.8 million charge to write off an abandoned software project, the company said yesterday.

It involved an Oracle customer relationship management project, according to reports. The company would not give further information about the project or why it was abandoned until it formally reports third-quarter results Oct. 21.

The news was part of an earnings release the company published yesteday that said it had better-than-expected earnings. The printer maker expects to report a 4 percent to 5 percent rise in third-quarter revenue compared with a year ago.

For the fourth quarter, Lexmark said it sees revenue growing in the low- to mid-single digits compared with a year ago with earnings per share of 67 cents to 77 cents. 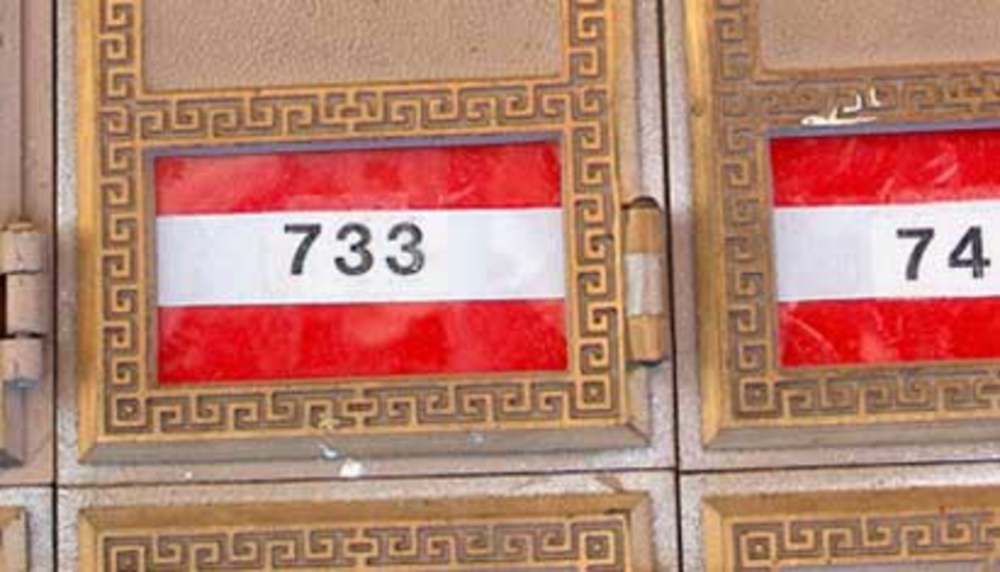 John Potter, CEO and postmaster general of the USPS, described the organization’s challenges in restoring financial stability in…

Steven Dapper, chairman and founder of integrated agency Hawkeye, was elected chairman of the board of the Direct…

Pivotal MarketFirst Selected to Market Florida as a Business Destination