Software companies are forever extending the reach of their products, one API at a time. Will the product work on this platform? If enough customers ask, the provider finds a way to say “yes”.

“We have a couple of customers in Azure,” noted Tim Mohler, chief operating officer at Lexalytics. They had expressed a number of concerns, but notable was their worry that Amazon might change the terms of service regarding privacy, he explained.

There are some key differences between using Semantria on AWS and Azure. AWS consists of building blocks that users can purchase and arrange to craft their platform solution, Mohler said. “Azure is pushing more into the platform,” where users can simply stand-up their own web-based solutions, he explained.

Then there is a minor, but notable, cost differential. AWS leases its services by the hour, while Azure rents by the minute. “We process social media content,” Mohler said, which can be “bursty”. Processing needs are best met by the minute. Azure offers “a set of network services to scale up and down to meet the need,” he said. The cost differential is minimal, but the time cost is avoided with by-the- minute leasing.

Recasting the API to get Semantria to work on Azure required a different approach. “They (Microsoft) are trying to market an all-encompassing GUI (graphical user interface),” Mohler said. “There are different levers to pull”. Amazon, on the other hand, relies more on command line pooling, he noted.

“It was not particularly difficult to move the thing over (to Azure),” Mohler continued. Lexalytics’ programmers had to make sure that the information the client got using the AWS platform was identical in presentation as it would be on Azure.

Putting Semantria on the marketplace “was a little too much for us to take on,” Mohler said. Lexalytics will probably be revisiting this issue in the first quarter of next year, he added.

In the bigger scheme of things, AWS continues to enjoy overwhelming market share—measured at 31 percent as of the end of 2015, according to Synergy Research Group. Microsoft came in second, with nine percent share. But Microsoft’s growth rate clocked in at 124 percent year-over- year, while AWS grew at 63 percent.

Lexalytics is offering its product to work on the top two “platform-as- a-service” offerings, for now eschewing platforms with smaller market shares. Then there is the issue of “corporate reliability”. To paraphrase an old ad slogan, no one ever got fired for buying a Microsoft solution. 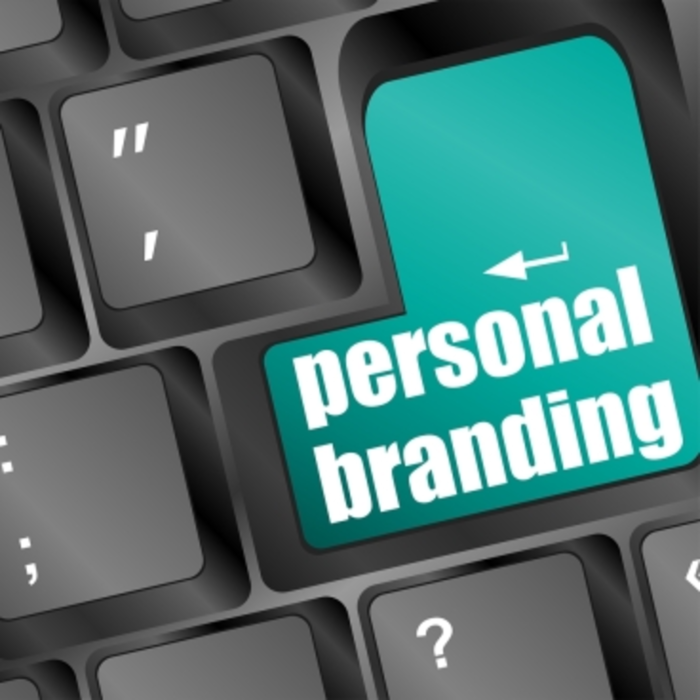 Amazon has embarked on a northward creep. The Jeff Bezos-run company is currently headquartered in Seattle, where it…

Cartoon: What the Shell?