A Senate subcommittee is discussing a newly introduced bill that would stop sweepstakes companies from using deceptive practices in their mailings to entice customers to purchase products.

The bill, known as the Deceptive Mailing Elimination Act of 1998, was introduced by Sen. Carl Levin (D-MI). While many states have entered into agreements to stop egregious practices by sweepstakes companies, Levin's bill came about because the current agreements “apply only to the states that enter into other agreements,” Levin said in a statement. “This allows companies to continue their deceptive practices in other states — and that's why federal legislation is needed.”

Levin's bill proposes eliminating deceptive practices by restricting the use of language and symbols on sweepstakes games, requiring more disclosure within the pieces, adding statements that say no purchase is necessary and providing the U.S. Postal Service with the proper tools to pursue deceptive and fraudulent offenders. For example, it suggests directing the USPS to issue regulations restricting the use of language and symbols on direct mail games of chance that mislead the receiver into thinking he or she has won and prohibiting any mail from being delivered which the postal service designates as being deceptive.

Levin's bill also suggests charging a civil penalty of $10,000 for each offense that violates the postal regulations. While the USPS can impose a $10,000 daily fine for evading or not complying with a postal service order, Levin's bill would impose a fine concurrent with issuing an order.

“This has the effect of applying the penalty to the deceptive offense, not for noncompliance of the order,” Levin said.

The bill also would give the USPS administrative subpoena power to respond more quickly to deceptive and fraudulent mail schemes. Currently, it must go through a lengthy administrative procedure before getting evidence to shut down illegal operations.

The act comes on the heels of a recent sweepstakes hearing by the federal services subcommittee of the Government Affairs Committee, where Levin is the ranking minority member. Here, witnesses such as Florida's attorney general Bob Butterworth; Michigan's assistant attorney general Stanley F. Pruss; Ken Hunter, the chief postal inspector of the U.S. Postal Inspection Service; and Sen. Ben Nighthorse Campbell (R-CO) discussed actions they have taken against companies that use deceptive mail tactics.

But, apparently these actions didn't go far enough. As was clear from the hearing — where Levin displayed harsh criticism toward the current actions against sweepstakes laws — the senator seemed determined to come up with a new bill quickly.

For example, his act takes a much sharper approach to the subject of sweepstakes fraud than Campbell's act, which says that sweepstakes companies offering solicitations must print on the envelope: “This is a game of chance [or sweepstakes, if applicable]. You have not automatically won,” or a similar notice that the postal service may prescribe. In addition, the notices must be printed in a type size that is either 80 percent or greater than the largest size used or 16 points.

The Direct Marketing Association doesn't have a position on Levin's bill yet, but, “we think it's better than [Campbell's] bill since it does not require that writing be on the envelope,” said Richard Barton, senior vice president of congressional affairs at the DMA.

Currently, both Levin's and Campbell's bills are being reviewed by the international security, proliferation and federal services subcommittee, which probably will try to form a compromise between the two.

“With the short amount of time left in this session, I think it's safe to say that nothing is going to happen with either one of these bills in this session,” said John Brennan, a spokesman for Levin. Congress is considering recessing on Oct. 9.

If so, Brennan said the bills will have to be reintroduced next year.

A spokesperson for Campbell, however, said there's a possibility that he will attach his bill to the current Treasury, Postal Appropriations bill that is being considered in conference right now between the House and Senate. However, he did try to add the bill to the Senate's version of the Treasury, Postal bill recently, and it was not passed.

VentureDirect Worldwide is expected to launch today its XactMail Network, a turnkey e-mail network consisting of more than… 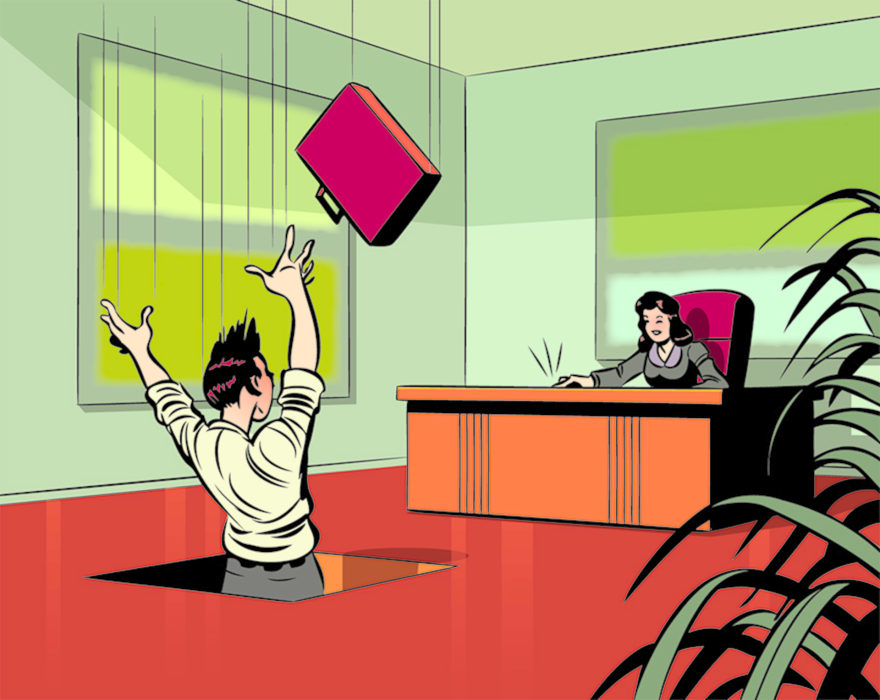 Marketing Challenge: The Delicate Task of Firing a Customer