Letter: Hunters Are Direct Marketers, Too

As a longtime direct marketing professional and reader of DM News, I was shocked and saddened by the article by columnist Robert W. Bly (“Bear Hunting and Honest Copy,” Jan. 9). Have you elected to change the name of your publication from DM News to DM Opinions?

Since when does a reputable news magazine like yours allow guest writers to air their personal views about issues so far removed from direct marketing? Even his analogy was a bit of a stretch as he compares hunters to companies or people who misrepresent their products or services. Almost half his article is devoted to his views on hunting – one he freely admits he is against – and not to the real point of his story (or, perhaps I’m wrong). Quite the soapbox speech. Too bad Mr. Bly, like so many other misinformed anti-hunters, doesn’t know the facts … and these aren’t a lot of “bull crap.”

It is a fact that legal, regulated hunting efforts – run by state-governed agencies – have increased and controlled healthy populations of many wild game animals nationwide. Around the turn of the last century there were estimated to be 1 million whitetail deer in the entire U.S. Today the population has soared to well over a million and a half in Wisconsin alone.

Perhaps Mr. Bly should counsel family members who have been injured or lost loved ones in car-deer collisions. Let him tell them that the anti-hunters support uncontrolled populations of wild animals, like deer, and that efforts by hunters to help states and municipalities control the herds and thereby help lessen such collisions are not worth it, because those awful hunters just like to kill animals.

I think the insurance industry would also be interested to learn how Mr. Bly intends to control the then-exploding wild animal populations nationwide. Perhaps we’ll feed every animal birth control. Good luck, as efforts like that have failed. Besides, who will pay for said efforts?

Oh, and perhaps Mr. Bly would like to tell the thousands of businesses and business owners who rely on hunting for revenue and profit that he would rather they seek other means to support their families. Then there’s the millions of dollars hunters pour into the state and local economies every year. Guess Mr. Bly and his anti-hunting friends would rather taxpayers pick up the tab on that lost tax revenue, as well.

Yes, you guessed it, I am a hunter. No, I have never aimed my gun or bow at a bear, but I have harvested a few deer and pheasant in my time. Do I “enjoy shooting and killing animals?” Yes, for food. Oh, and there’s my love of the outdoors, the friendship of fellow hunters, spending quality (yes, quality) time with my three sons in the field and the chance to be alone in the woods with my thoughts. Terrible reasons, I know, to support and enjoy the sport.

Mr. Bly certainly does have the right to get up on his soapbox and attempt, indirectly, to take my rights away as a law-abiding hunter. I support his right to free speech and his opinions. Unfortunately, it appears he doesn’t seem to want to understand or support mine.

But that’s just my opinion.

Bob Bly responds: But you don’t need to shoot and kill deer to eat. Nor do you do it to protect consumers and businesses. You do it because you enjoy going into the woods and shooting innocent living animals with a gun. You have a right to do this, just as I have a right to find it repugnant. 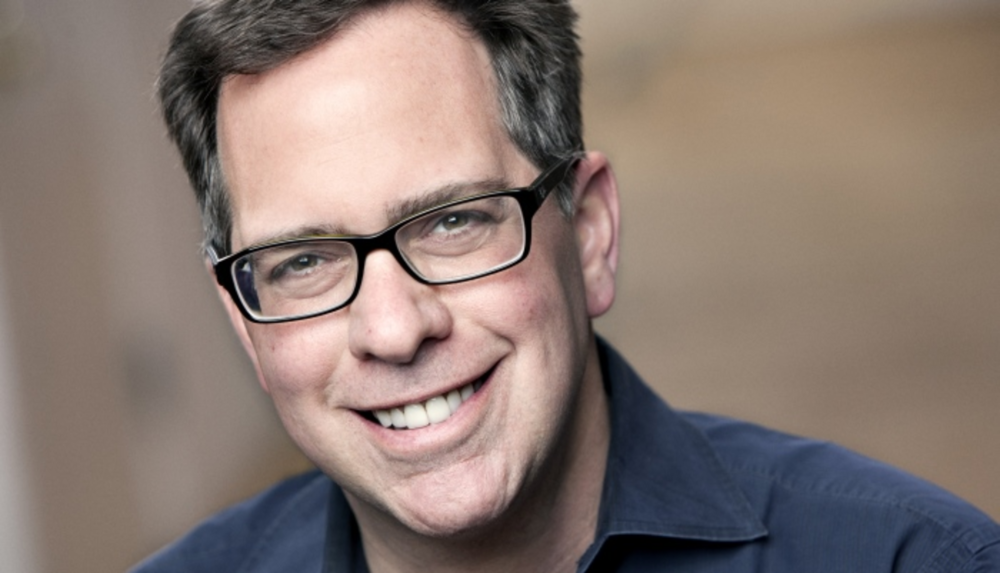 Will Programmatic Direct Mail Be the New Growth Channel?

Lewis Gersh is well known on the marketing technology scene as an investor, and he’s placed several winning…