I have an idea to reduce costs and increase productivity at the USPS. The U.S. government should sell the operation to the highest bidder. The new owner must still require approval of rate increases from the Postal Rate Commission. The entire proceeds must be put toward reducing our national debt. How many billions would that be?

Not acceptable? How about this idea for extreme cost cutting and increased productivity? Return the USPS to its original concept, aka the Pony Express. All mail is delivered from the originating post office/mailbox to the final post office. Eliminate all home and office delivery. Many businesses pick up their daily mail at the local post office. Why can’t this be implemented for households? This delivery method should be mandatory for every address with exceptions for health and transportation reasons. 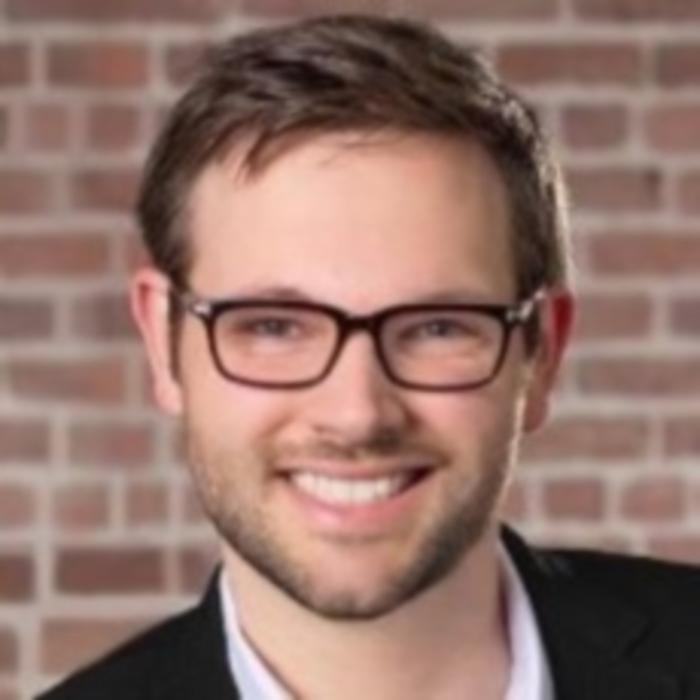 Earlier this week, the Media Ratings Council (MRC) lifted its advisory against using “viewable impressions” as a…

It’s now more than three years since the first e-mail rental programs were launched on the market, and…

One week after receiving a delisting notice from Nasdaq, Quepasa.com, an online community Web site geared toward Hispanics,…