Letter: Does Barry Know Newspapers Are One of the Biggest Telemarketing Users?

Regarding Scott Hovanyetz’s article on the flap caused by Dave Barry publishing the ATA’s phone number (“Dave Barry’s Column No Joke to the ATA,” Sept. 15) — has anyone considered how many subscribers to the Miami Herald (or all the other papers his syndicated column runs in) were acquired through outbound T/M?

Newspaper publishers certainly know the power of telemarketing. It might be an interesting fact to run down and to show to Mr. Barry and his outraged supporters. 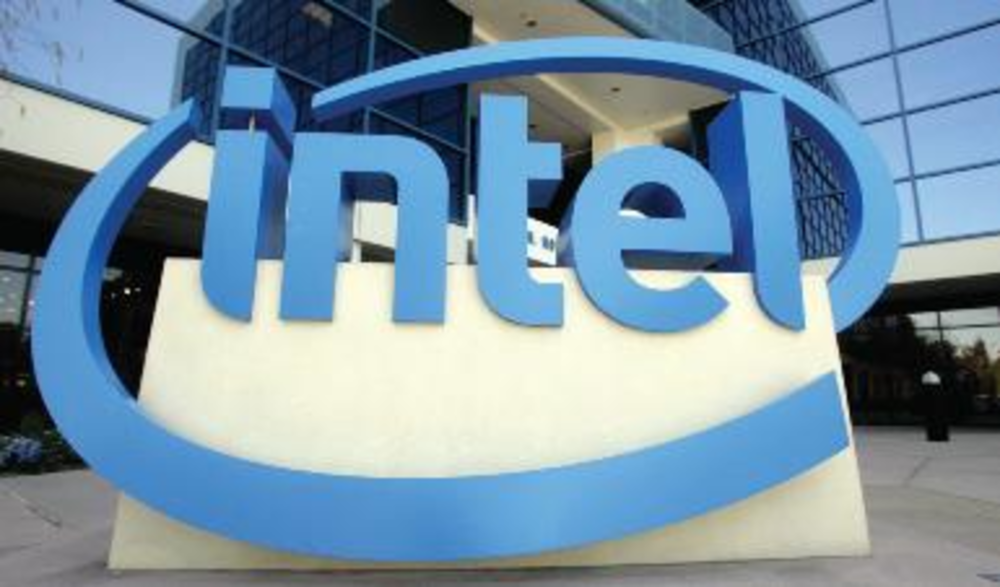 In its largest online push to date, Intel aims to shed light on the technology inside comput­ers and…