Letter: Did USPS Miss the Chance to Own E-Mail System?

Roy Schwedelson is right on with his article (“Let the USPS Take Over E-Mail,” Feb. 3). In 1997, I was in the midst of AIM’s first political battle surrounding the Internet governance system. It broke down to the fact that engineers and professors were still in control of the underpinnings of the Net: the backbone, root servers, IP address allocation and domain name system.

At the same time, Network Solutions was the monopoly as a domain registry. For about a year, we discussed numerous possibilities for a privatized Internet governance system, each of which asking the government to step in and assist with its transition. The eventual outcome was ICANN, a product of some of our assistance.

Why am I telling you this? One initiative we discussed was the ownership of the “.us” top-level domain. We had a number of discussions with the U.S. Postal Service, and (I heard) they were close to striking a deal with the government and other parties to establish an “.us” domain and e-mail address to match every physical address in the United States.

Unfortunately, the government already had enabled schools to start using “.us” and by the time they got around to trying to make it happen, it seemed to be too late. (At least that’s what I heard.)

That doesn’t mean there couldn’t still be a new .tld or even USPS domain offered for e-mail use. It does mean that there are a few proposals somewhere in a file cabinet in Washington that might be of interest. 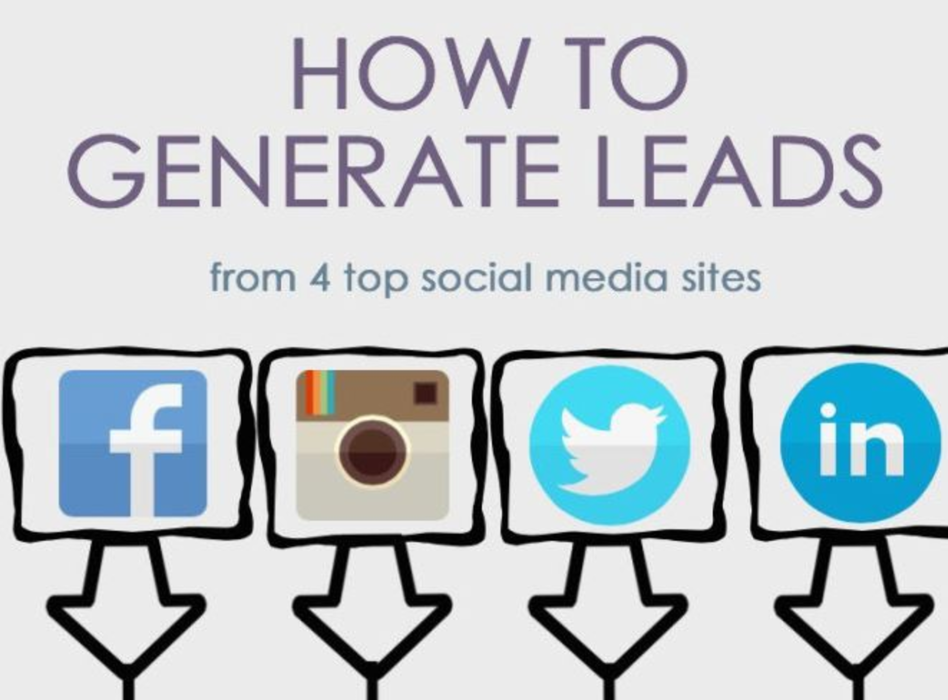 Infographic: How to generate leads from the top social media platforms

The money-maker is broke. Don Lapre, the excitable pitchman whose long-running infomercials promoted his incredible method to get…

A year and a half ago, my cousin left a cozy job as pediatrician at a local hospital…