Let’s go to the Constitution

The recent election obviously will have a profound effect on the last two years of President Bush’s term, but undoubtedly will have an impact on postal reform legislation as well. The Washington postal experts tell me it’s unlikely, though still possible, that the congressional conference committee will move a bill for both houses of Congress to vote on before the session ends.

As for the incoming Congress, Rep. Henry Waxman, D-CA, is expected to chair the House committee that has U.S. Postal Service oversight. The betting is that he will spend the bulk of the Government Reform Committee’s time investigating the Bush administration rather than pursuing postal reform. Changes in the Senate also don’t bode well for the USPS.

The incoming Democratic leadership has indicated that it will try to rein in spending, and that new spending programs will require offsets through spending cuts or new revenue. The new Senate Appropriations Committee chairman is expected to be Robert Byrd, D-WV. Sen. Byrd usually fights it out with Sen. Ted Stevens, R-AK, he of the bridge to nowhere fame, for the title of king of pork.

Having been in the minority for some years, Sen. Byrd may want a bigger piece of the pie. The senator and his friends might try to think up some new tax on the USPS to be used for a new West Virginia “earmark.” And, as advertising mail continues to grow, the allure of continuing to use the postal service as a governmental piggy bank will only strengthen.

Is there a legal solution to this daylight robbery?

Let’s look at how the industry spends its legal dollars. The current postal rate case is an excellent example. First, it’s impossible to know exactly how much is being spent. But as one who has participated in prior rate cases and has seen some of the legal and supporting economic consultancy bills, the total tab clearly exceeds $1 million, if not $2 million.

Generally, the rate case legal monies are spent in two areas. The first is an attempt to reduce the “revenue requirement.” This is the total amount of additional monies that the USPS is asking for to meet its upcoming needs. Any reduction in the revenue requirement should reduce the size of the rate increase for all classes of mail. The second legal battle essentially involves internecine warfare among various elements of the mailing community, each trying to transfer costs – and therefore higher prices – to other users.

In a recent paper, Murray Comarow subtly suggested a different way to spend these legal monies. His paper demands thought and study. Mr. Comarow, an attorney and former assistant postmaster general, was executive director of the Kappel Commission. The commission’s report led to the 1970 establishment of the current postal service from the old Post Office Department.

Not being an attorney, I feel free to take some liberties with the position that Mr. Comarow is espousing. That position involves the so-called takings clause, which is part of the Bill of Rights, specifically the Fifth Amendment to the Constitution. The final phrase of the amendment reads “… nor shall private property be taken for public use without just compensation.”

With a very minor exception, the USPS is funded by private, non-public money. Those funds are supplied by users of the mails. One thus could argue that taking of USPS monies by the federal treasury, even if enabled by legislation, for non-postal benefits is a violation of the takings clause.

These billions of postal dollars continue to be taken for two legislatively mandated reasons. First, they go into an escrow account. These escrow funds are sitting in never-never land until Congress decides if or how to release them. The second taking is to pay for military pensions that have nothing to do with any USPS operation.

My understanding is that one requirement to initiate a lawsuit is to have standing – one must be sufficiently impacted by the issue. These takings have caused postage rates to be much higher than otherwise. Therefore, standing should not be an issue, as many companies and individuals have been harmed. So, I ask, are any “takers” willing to initiate a federal lawsuit against Congress and the Bush administration to right this wrong taking?

United Internet Technologies, Los Angeles, a developer of interactive technologies, and Eastman Kodak have entered into an agreement… 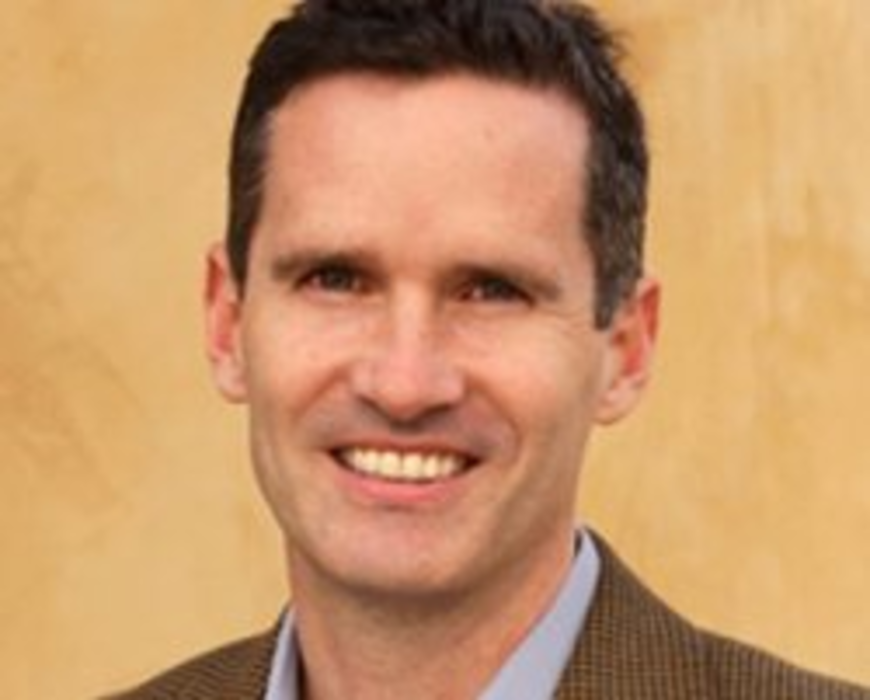 To drive email response rates, marketers should be mindful of the little things such as colors, hierarchy, balancing…