How many times have you heard the phrase, “join the conversation” in the context of social media and marketing? It’s a cliché by this point, but it’s also the expected thing. Social is meant to be social.

Imagine this scenario. You’ve just broken up with your significant other and you’re a mess. You’ve gone to your best friend for moral support. But the “conversation” goes something like this:

@brokenheart: “I’ll love him forever. My soul is leaking through a hole in my <3. I need 1M @Kleenex to mop up my river of tears. #misery”

@robotfriend: @Kleenex is the #1 provider of facial tissue and hand towels. Got a leak? Call a plumber, @brokenheart! :)”

@brokenheart: “Are you even listening to a word I’m saying? I’m in #pain.”

@robotfriend: “Sure! But you don’t have to worry about back pain anymore. #Aleve is here for you.”

Would you stay friends with this person?

Normally, I’m not the kind of person that takes pictures of silly things and tweets them with derisive captions—I might tell my friends about it later and that would be that—but I just got my first smartphone a few weeks ago and I’ve been having fun with it. So, when I recently flew from Chicago to New York on American Airlines and was served a cup of coffee in a Styrofoam cup illogically stamped with the Rainforest Alliance logo, I couldn’t resist snapping a shot and getting a little snarky:

Seems a little funny that @RnfrstAlliance coffee is served in a styrofoam cup http://t.co/GmFcuClvWX @americanair @Java_City

@oschiffey Enjoy your coffee and your flight, Allison!

And here’s where it gets kind of interesting. Because, before sending the tweet from @OSchiffey, my personal Twitter handle, as I meant to do, I first sent it from @dmnews, the official Direct Marketing News handle by mistake. I have both accounts saved in the Hootsuite app on my phone. And here are the two responses that immediately came in from @AmericanAir:

@oschiffey We assure there are no automated Tweets here, Allison. We love what we do here via Social Media.

@dmnews There are no automated responses here, Allison. We love what we do here via Twitter!

Perhaps I’m wrong, but this seems like fairly good evidence that all three response tweets from @AmericanAir were automated. And I’m not the only one to have experienced something similar. The airline got a minor bit of flak back in February for auto-tweeting sunny responses in answer to ornery complaints.

Either these tweets were automated or the voice behind @AmericanAir has been lobotomized. I know American Airlines has more than 645,000 followers, so responding to everyone personally isn’t an option. But sometimes I think it’s better to stay mum rather than robotically tweeting a response to anyone who mentions your brand.

Because automated tweeting in the age of conversation isn’t really going to fly.

It lives! A two-tiered response tweet from @AmericanAir. In all seriousness, I do appreciate the human response.

@OSchiffey perfect & simply missed the mark when you tweeted us. We’re very sorry & thank you for giving us the chance to explain. (2/2) 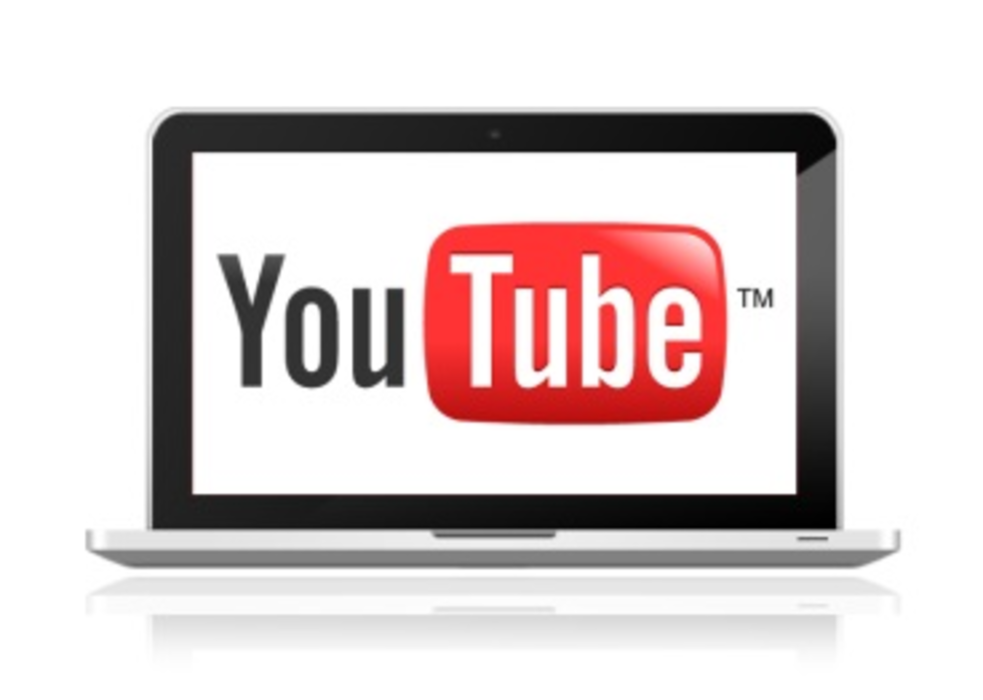 YouTube is first and foremost known for its entertainment content. However, more and more, consumers are going to… 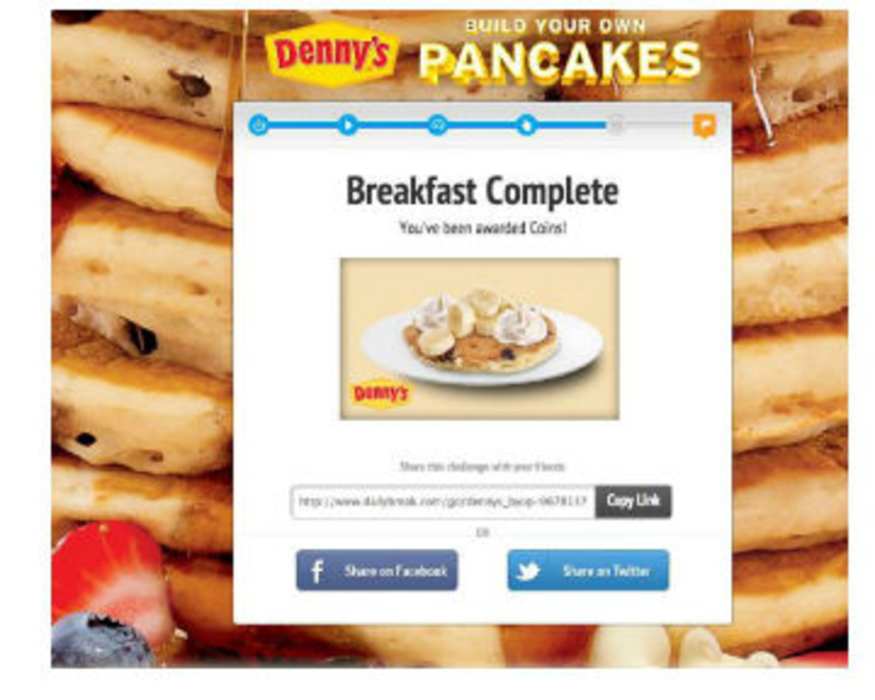 Marketing, at its best, doesn’t feel like marketing. It feels like value. It’s when brands create experiences that… 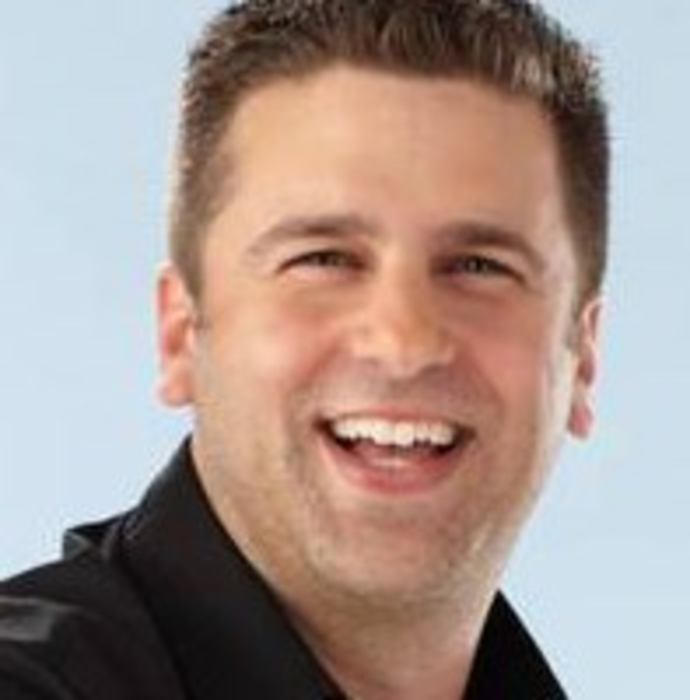 From large photographs that anchor your home page to small product shots on the site pages, photography is…