Lester Wunderman on his 90th birthday

Lester Wunderman, chairman emeritus and founder of the agency that bears his name, talks with DMNews about how the term “direct marketing” no longer explains the industry more than 40 years after he coined the term. He also recalls his proudest career milestones during the week of his 90th birthday.

Q: What are the biggest changes to direct marketing since you began your career?

A: When I first started, people were using index cards to keep track of their customers. They had very primitive ways of putting holes in their index cards to find out who bought what and when. It was totally primitive, and it was very difficult for companies with large numbers of customers. So I think the biggest change we’ve seen is the computer. In many ways, the computer solved not only the problem of locating who the customers were or what they bought and so forth and so on. We now have available live information that we didn’t have before.

Q: Does the term “direct marketing” still apply, considering all that professionals in the industry do today? You are the person widely credited with coining the term, after all.

Q: What’s the standout moment for direct marketing in the past few decades?

A: The moment in my life was when I was asked to give a speech at the Massachusetts Institute of Technology with all of the marketing professors at the universities in Boston as the attendees. I was to introduce the idea of direct marketing. I was troubled by the fact that it was a really fuzzy idea at the time, with a lot of out of date material, and the future vision had not been set down. In that conversation that I was preparing for – my family was away and I had a large, empty house for the summer, so I walked the floors and tried to come up with an agenda and speech to define the direct marketing industry as it should be. I made that speech at MIT in 1973, and it kicked off what I think was a great industry change.

Q: Why “direct marketing?” Why was that term picked?
A: It was close to direct mail. I didn’t want to exclude direct mail, and I thought it more or less defined what companies were doing. Companies were locating users, and the marketing was increasingly becoming direct from the manufacturer or supplier to the consumer. That started a whole new industry. All sorts of promotions could be used as part of this platform, and people thought they were part of the company. We made them members and gave them advantages, and we did as best we could to give them something to not make them feel like outsiders, to give them a stake in what they thought the company could do for them and vice versa.

Q: What are the top characteristics you look for when hiring an employee?

A: Two things – intelligence and imagination. I don’t care if they don’t know anything about direct marketing. We can teach them that. But we cannot make people intelligent.

Once, I sent the whole company, when we were small, to an actors’ group, to teach them how to present, to dramatize the issues to clients and explain the issues among colleagues. I was the first I know of to send an agency to speech school or drama school, and it helped enormously, certainly the presentations became more professional, passionate, emotional and to the point.

Q: What other areas would you like to see Wunderman get into?

A: I think we are in about as many places as we’d like to be in at the moment. We have more than 6,000 employees. We are all over the world… We want the agencies to work together, and as they become a network and become a truly functional network, we will be a power unmatched in this industry.

Q: When you look back, what are the marquee campaigns or client work you are most fond of?

A: I really backed into it; I didn’t now what I was doing at first. There was no precedent to what we were doing. I had an agency with my brother. He was trying to do something different for clients, because the things being done at the time were the same but being done by different agencies.

One thing we thought we could do was data, which was just coming out, and companies had information but hadn’t yet organized it. A lot of them didn’t know who their customers or clients were, and so I tried to understand the dynamics of the company and the customers.

Q: What are you looking forward to the most at this point, at Wunderman or otherwise?

A: We’re spreading at a great pace in a number of countries. Daniel Morel [chairman and CEO] has done a fantastic job spreading our discipline around the world. As we are part of WPP at this point, WPP has an equal interest in making sure the company stands out, so we have a lot of encouragement on top. 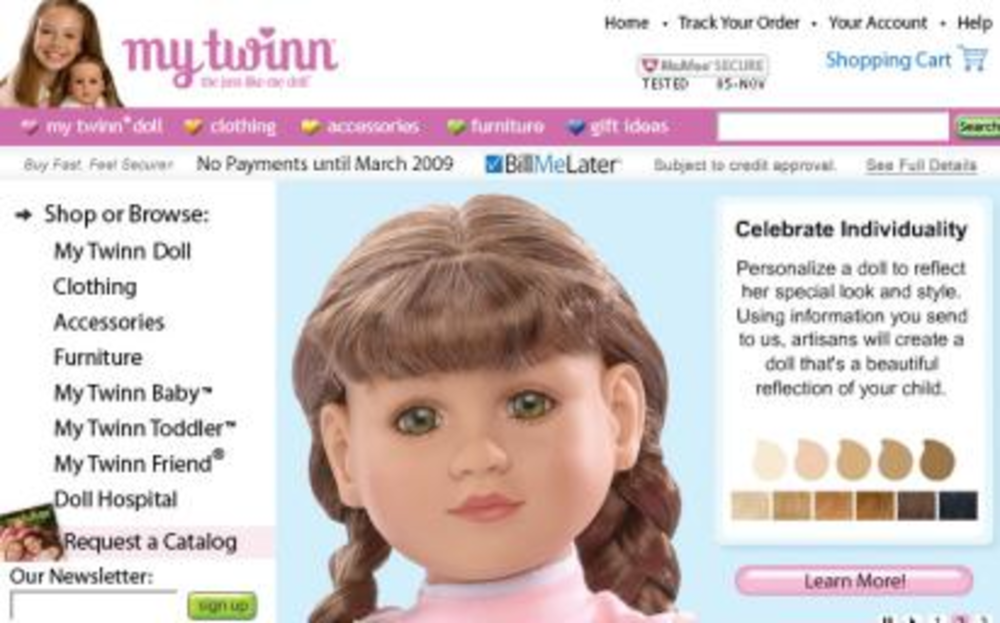