Let me begin by stating that I believe the vast majority of digital and direct marketers out there are decent, hard-working people, who hold themselves to a high ethical standard. They don’t pad their time sheets, they don’t cheat on their taxes and they don’t make claims on their resumes that aren’t true.

Time sheets and taxes are not my department, but resumes are. If you’ve ever lied on your resume, or thought about doing it, I’m here to tell you that is a very, very bad idea. Scott Thompson, the former CEO of Yahoo recently found that out the hard way when he was forced to resign because he misrepresented his academic credentials, claiming a double degree in computer science and accounting when in fact his sole degree was in accounting. The sad part is, lack of a computer science degree probably would have had little or no bearing on Yahoo’s decision to hire him in the first place.

We all want to believe that what we see on a resume is an accurate and honest assessment of the candidate’s professional and educational life. But unfortunately, I can show you countless examples of blatant cheating among digital and direct marketers.  All I have to do is tap into my own contact database. When you’ve been recruiting in this space for more than 23 years like I have, you’re going to have seen a lot of resumes. At last count, I have more than 40,000 resumes dating back to the late 1980s. Many of these individuals have sent me their resumes multiple times over the course of their careers. That gives me a unique perspective, because it allows me to compare the old with the new. When I do that, you’d be amazed at the things I sometimes find, or just as importantly, what I don’t find. Dates have been padded to close up employment gaps, job titles have been embellished, positions totally eliminated to remove the appearance of job hopping, and degrees that weren’t listed 15 years ago suddenly appear. Some candidates have gone so far as to make up fictitious companies, complete with bogus titles, made-up dates and fake accomplishments.

Don’t get me wrong — I’m not one of those cynics looking for a bacteria count on the milk of human integrity. Most of those who work in our industry are good, honest people.  But the Yahoo debacle should serve as an example to anyone who thinks lying on their resume is a guaranteed ticket to career advancement. As you take on positions of increasing responsibility and visibility, these things tend to have a way of eventually bubbling to the surface. I’ve seen it happen many times. We live in an era of full transparency, and the stuff you might have been able to get away with earlier in your career is now much harder to hide, thanks to the Internet and the rise of social media. Many don’t realize that a negative performance review could even prompt a follow-up investigation into your past. Any dishonesty that is uncovered not only could lead to your termination, it could also possibly be illegal.

There’s an equally important lesson here for employers as well, particularly smaller organizations that lack the HR staff to conduct the required due diligence. When hiring at the executive level, it is absolutely imperative to conduct detailed background, criminal and credit checks, even if you already know the person. You may not know them as well as you think. There are plenty of outside services that will provide this service at low cost. Tip: Be sure to ask for copies of original documents, and don’t just accept the reports they present you. You want to see what they have found for yourself.

Inbox Insider: Marketers need to work on the unsubscribe process

“Unsubscribe” is a touchy word in e-mail marketing. No marketer really wants to lose subscribers, but then again,… 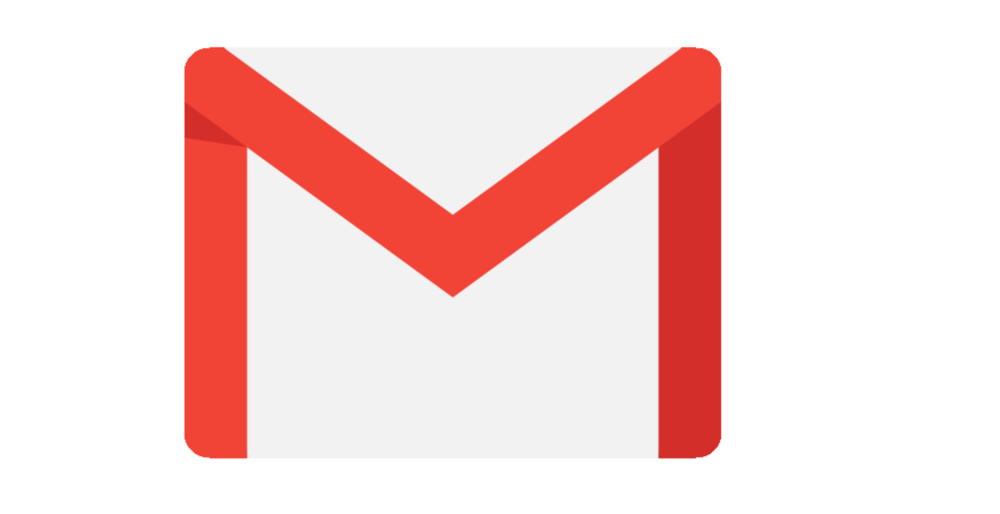 Google’s Gmail update went live this week, complete with a new set of capabilities intended to make their…