Three years ago this week, Direct Media completed its $25 million merger with Acxiom Corp. and began an experiment that some thought would sacrifice the client-based focus of the industry's largest list firm. Instead, it was the first in a series of list firm acquisitions by public companies, including Walter Karl and JAMI Marketing by infoUSA and Stevens-Knox by MSGI.

The merger with Acxiom was driven as much by Direct Media's need for professional management to handle its growth as by a desire to integrate complimentary direct marketing businesses. Judging the merger from that perspective, DMI chairman Dave Florence deems it a success.

“We were a bunch of sales people. We knew marketing and how to sell lists, but we didn't really know how to run a company,” Florence said. “The company had gotten so large we were in danger of spinning out of control.”

Under the merger agreement, Florence and about a dozen other DMI principals signed three-year contracts that expired April 1, at which time they could divide the $25 million or take the payout of 1 million Acxiom shares. With the value of those shares (factoring in a 2-for-1 stock split) now at more than $52 million, the principals opted for the shares.

Florence will stay on as chairman for the foreseeable future and see through the integration process. Re-engineering an entrepreneurial, sales-driven organization to fit within a publicly traded company driven by quarterly results and shareholder value has presented challenges that have hurt DMI's list management and brokerage operations in the short term. DMI manages 1,300 lists but has suffered some account losses since the merger, notably the 9-million name TV Guide file.

As a private company, DMI used to react to problems by throwing more people on the situation. Acxiom, Conway, AR, stepped in with business controls that required creating budgets and trimming personnel to increase efficiency.

“Everyone saw a change. Change causes fear, and fear causes concern,” said Steve Brighton, who as Acxiom/Direct Media CEO for the last three years has been tasked with leading the integration. “We got like many acquired companies. We got a lot more internally focused than we used to be.”

Brighton said DMI lost some key employees and was forced to lay off another 30 last summer as part of its cost-cutting efforts. Overall, the staff has grown over the three years from less than 400 to its current 600, who are housed in three separate buildings in Greenwich, CT, and Port Chester, NY.

If the merger caused client defections, Florence said the lack of a merger would have caused clients to leave for other reasons. By April 1996, he said, DMI's back-end operations were too weak to keep up with its sales growth and was leading to errors in invoicing and other areas. Acxiom has spent close to $7 million installing new technology, and the project is still not complete. When it is, DMI will run with a discipline it sorely lacked.

That discipline is critical, he said, for list firms to grow. American List Counsel, one of the few remaining large, independent firms in the industry, for example, just completed a systems overhaul. And acquired firms like Stevens-Knox will be forced to adhere to the bottom-line approach of their public parent as DMI does.

Florence does not advocate the merger as a new business model for the list industry. In some cases, he said, access to technology gives firms a reason to be acquired, but most are too small to interest a large corporation. While DMI is better off from an operational standpoint, whether its management and brokerage business is as dynamic is less certain.

One source inside the organization admitted that account growth is not what it used to be, and a former employee questioned whether the payout received by the DMI shareholders affected its decision making and commitment to a client-based marketing approach.

“It's really not a black-and-white issue. Both sides have to figure out who the inheritor is,” the former employee said. “Not a lot of people wanted to take business risks when risks needed to be taken.”

If cultural integration is causing strife, DMI's clients haven't noticed. Chris Kennedy, director of circulation at Day-Timers, Lehigh Valley, PA, said it has been business as usual from a service standpoint and credited DMI with transitioning her company from a merge-purge to a database mailing environment. Another longtime publishing client has noticed only subtle changes but none from a culture clash.

From Acxiom's perspective, DMI has strengthened the corporate bottom line. Brighton said the Acxiom/Direct Media products group generates almost 10 percent of the company's annual revenue and 15 percent of its pre-tax profits. It also has grown Acxiom's processing revenue, served as sales channel for InfoBase products and a repository for list owner data.

“The culture of Conway, Arkansas, and the Northeast are different. The businesses are different, and we struggled with that,” Brighton said. “There are two ways to acquire a company. You can be an investor and let everything exist as before or you can integrate it into your company and make it a division rather than a subsidiary. [Acxiom company leader] Charles Morgan's vision is that we need to integrate companies.”

It would be grossly unfair to say that cooperative databases are not meeting mailers’ expectations. Still, one would… 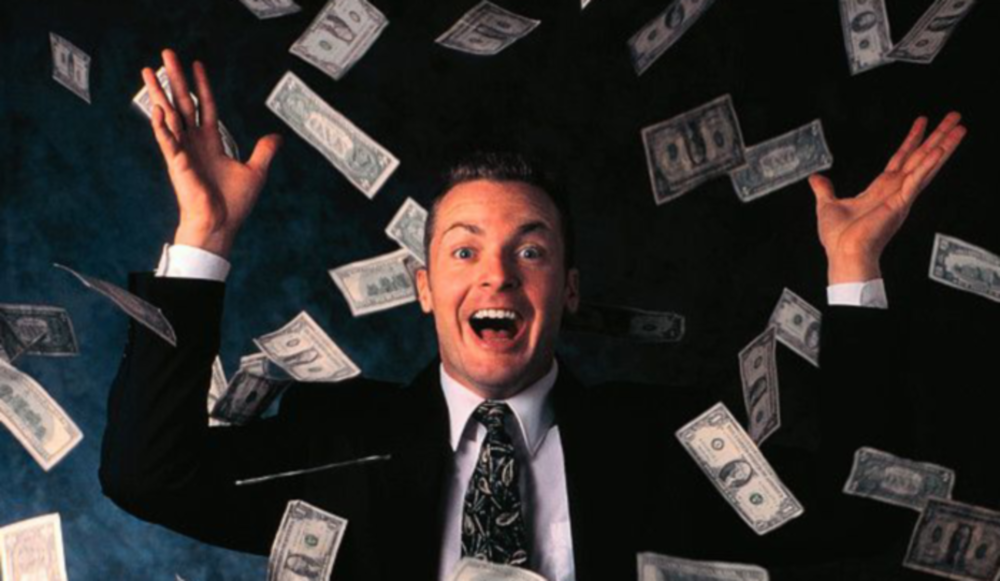 On April 10, Bid Farewell to Exigency!

It was the worst Christmas present they’d ever gotten. It was like a bushel of coal in a…