After Food Lion redesigned its dozen of stores in the Greenville, NC, greater area, the grocer looked for ways to generate excitement about its brand among the younger, social media savvy population that congregates around the local college, East Carolina University (ECU).

To do so, it launched a four-week, location-based social media campaign that centered on Twitter last fall. It partnered with PlacePunch, a startup recommended by its Atlanta agency Engauge, to execute a two-prong Twitter giveaway.

PlacePunch allows a brand to automate Twitter replies to customers as they check in to stores/services through Foursquare, Facebook Places, Gowalla and Yelp, boosting goodwill and loyalty among the individual but also providing the marketer with a real-time direct marketing function. Just checked in? Here’s a coupon. Nearby? Guess what’s on sale today!

From August 30 through October 5, 2010, Food Lion sent out a varied series of “goodwill” Twitter messages to thank people for checking in to their stores through Foursquare. It only worked, of course, if the customer allowed Foursquare to push their location out to Twitter.

“We had already seen a significant number of check-ins,” said Steven Saunders, Food Lion’s interactive marketing manager. “We thought we could do a relatively cheap promotion and speak to a younger demographic.”

It included five messages that varied sporadically as customers checked in to its stores. Each tweet had a call to action, though not an incentive, such as this one: “@Sample: Thx for checking in to your new & improved @FoodLion! Remember, you can save even more when you sign up for our MVP Card!”

The second part of the promotion piggybacked off an existing tailgate promotion between the local Food Lions and ECU football games. During three September football games, the grocer gave away $25 Food Lion gift cards for anyone who checked into businesses near the stadium. Roving street teams were then on hand to deliver the cards to the first people to show them an “@” Twitter message on their phone. An example: “@JohnQSmith Gearing up for game day? Find @FoodLion @the ECU Tailgate Zone (10a-noon) and show this msg for a $25 gift card. 1st 25 win!”

The grocer wound up sending 52 messages and giving out about a dozen of gift cards. While it did not track the impact of foot traffic to its local Greenville stores, Saunders said that for the relatively small cost and the “goodwill” it established, he is “pleased with” the results and expects to kick off a national location-based marketing campaign in the coming months.

The company as a whole expects to delve deeper into mobile and social marketing, too. The brand currently has about 3,000 Twitter followers and 50,000 Facebook fans, all of whom have access to its deals and coupons.

Shortly after the location-based campaign test, Food Lion released an iPhone app in December that allows customers to manage virtual shopping lists, download recipes, look for the closest Food Lion and sign up for its MVP loyalty program. It’s also working on an Android app.

“The iPhone app is part of our overall strategy to drive loyalty—mobile, e-mail, social and e-coupons. We’re trying to drive that loyalty by delivering these relevant offers,” said Saunders. “We knew we had to get into that space. We want them to get to the coupons when they want them and where they are.”

And with one bound, Spredfast reinvented itself.   Okay, it’s not quite that simple. Spredfast, the social media management… 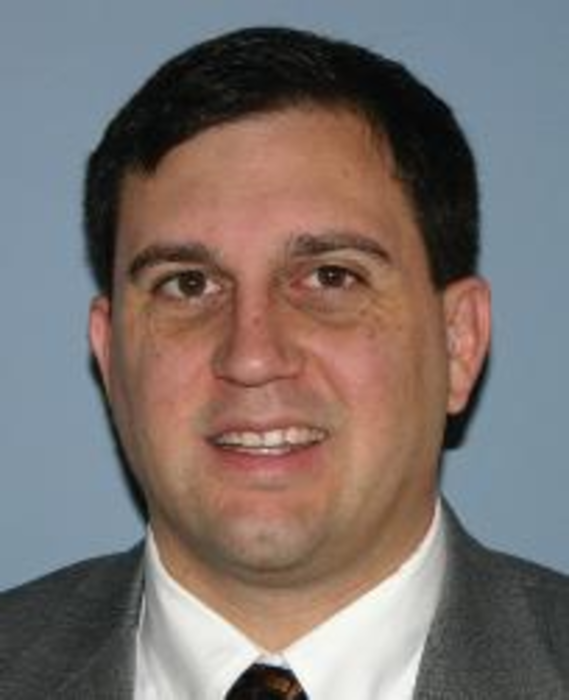 The advantage of columnar databases for marketers

A well-designed, well-tuned relational database has long been essential to a good database marketing system. However, over the… 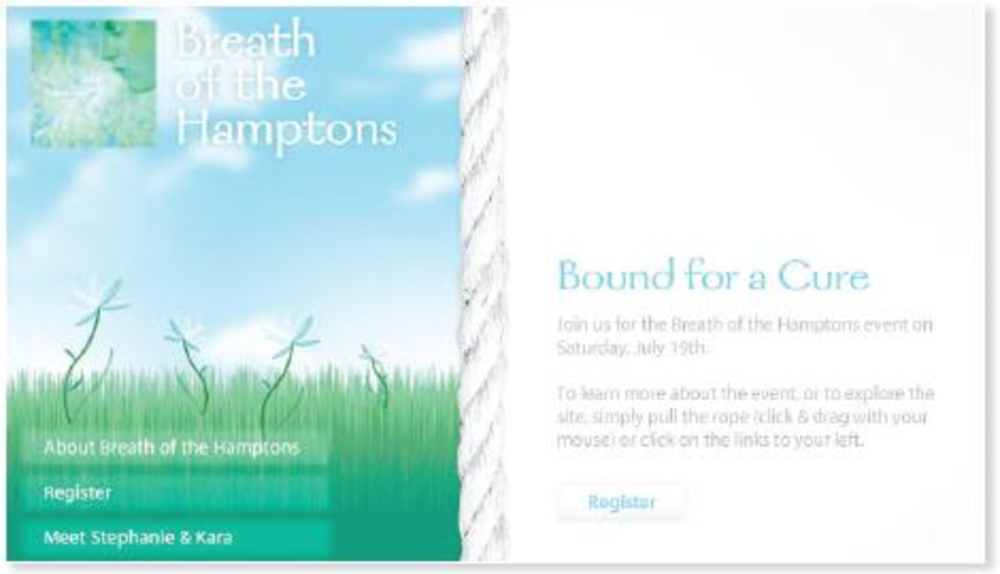