In the era of tech “bro culture,” Silicon Valley (and the big giants who call the bay area home) isn’t exactly synonymous with diversity and inclusion, nor is it known for being an environment that is particularly welcoming to women – especially queer women and women of color. Major headlines over the last year include:

And of course, we can’t forget the Google memo heard ‘round the world, wherein a software engineer wrote an internal memo that questioned the company’s diversity efforts and argued that the low number of women in technical positions was a result of biological differences instead of discrimination. If you thought we were out of the woods when it comes to diversity and inclusion, newsflash: You’re wrong.

But on March 1, over 5000 queer women and their allies descended on San Francisco’s Castro District for the 5th annual Lesbians Who Tech conference in an effort to confront, challenge, and change the narrative. Sponsors included many of the brands we write about at DMN, like Google, Facebook, SAP, Adobe, Oath, Uber, Microsoft, Spotify, Salesforce, among many, many others.

“Spotify was thrilled to partner with Lesbians Who Tech for the second time this year as we activate our mission to diversify talent in the tech industry and impact culture at large,” said Travis Robinson, Head of Global Talent Diversity, Spotify. “We admire their innovative approach to creating a robust, content-driven experience for attendees and their focus on highlighting the intersectionality of the LGBTQ community.”

It’s an impressive list of sponsors in any circumstance, must less for a conference that has the word ‘lesbian’ in the title.

Even I, an open and out queer-identifying woman, felt uncomfortable and wary of approaching my boss about attending the conference. For some of the world’s biggest brands to not only support Lesbians Who Tech, but – in sponsoring the conference – align themselves with the word ‘Lesbian’ speaks volumes for the direction that corporate America and the tech industry is heading. That said, we have work to do.

It is no secret that women occupy a low percentage of executive roles in big tech companies. As Sandberg mentioned, only 17% of computer science majors are women. Companies like Facebook and Google just can’t get women through the doors.

“It’s a cultural problem, but that means we can change it,” Sandberg said. “We take a step forward and the world takes a step back, but culture changes and it has to change. The data is on our side, the momentum is on our side. We have no choice but to change.”

If Sheryl Sandberg is the optimistic Mother of Silicon Valley, Bozoma Saint John, Chief Brand Officer, Uber, is the Sheriff.

“We have to get tough. There is no excuse,” she said, when asked how Silicon Valley can change its brand. “It takes us making the noise and pushing, and never taking no for an answer.”

Leading the way in the crusade for corporate change is SAP, who has partnered with Lesbians Who Tech since their very first conference five years ago. SAP’s Diversity & Inclusion program includes Pride @ SAP, of which 8000 employees (that’s 10% of the company) are members.

“It’s not just about doing the right thing for the LGBTQ community,” said Miguel Castro, Sr. Director, Lead for Culture & Identity, SAP. “It’s a business imperative: Making sure everybody can succeed.”

Ensuring global success depends on developing and cultivating diverse and inclusive teams. In a 2017 Global Human Capital Trends report published by Deloitte, Diversity and Inclusion: The Reality Gap, over two-thirds of global executives cited diversity and inclusion as a top company priority.

For marketing departments, this is of utmost importance. For better or worse, brands have the power to change the way people see the world. They have the power to shift culture and move the conversation to the left. Brands who celebrate diversity and inclusion position themselves at the forefront of cultural relevancy and attention, and as marketers, we occupy a unique role in the race to capture relevancy. Diverse teams with cultures of inclusivity offer ideas and viewpoints that push innovation and effectiveness on a global scale, and having viewpoints that reflect the diversity of the marketplace ultimately lends to the development of messaging and advertising that resonates with a global audience.

At the end of the day, marketers are in the people business. And progressive-thinking brands looking to represent the populous by taking pro-diversity stances on gender, race, and sexual preference need a diverse team to help marketers craft appropriate and wide-reaching brand messages. In order to be a true reflection of society, brands must be in tune with cultural cues – something that can only happen if the team behind the message has diversity of thought.

One only needs to consider the failure of Pepsi’s Kendall Jenner ad and H&M’s ‘monkey’ sweatshirt ad when discussing the importance of diverse marketing teams:

Without cultures of empathy and inclusivity in the workplace, mistakes like this happen – and at great cost. Branding is all about insight, and having insight into people and their different ways of thinking is priceless. Marketing has the power to be at the center of action for change. And to change how people behave, we need to first change how people think — starting with us. 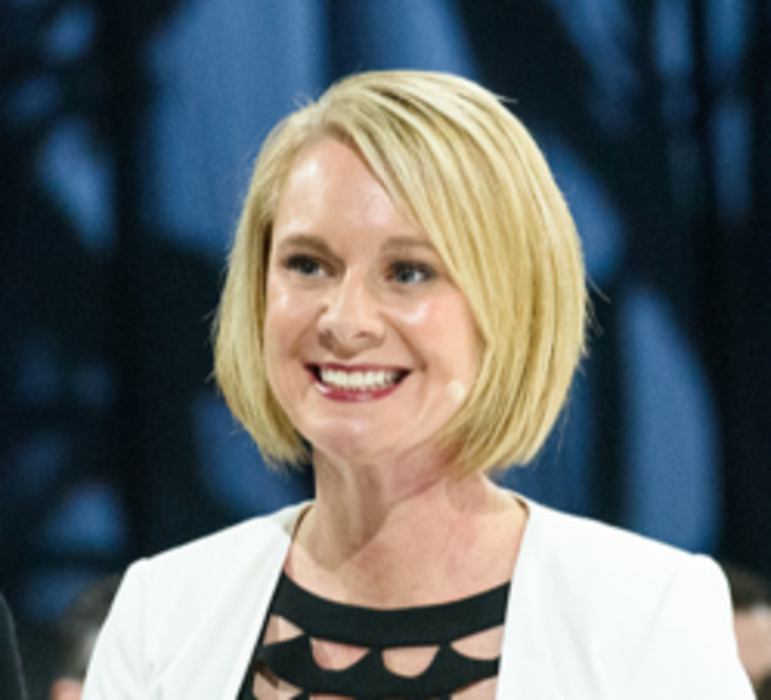 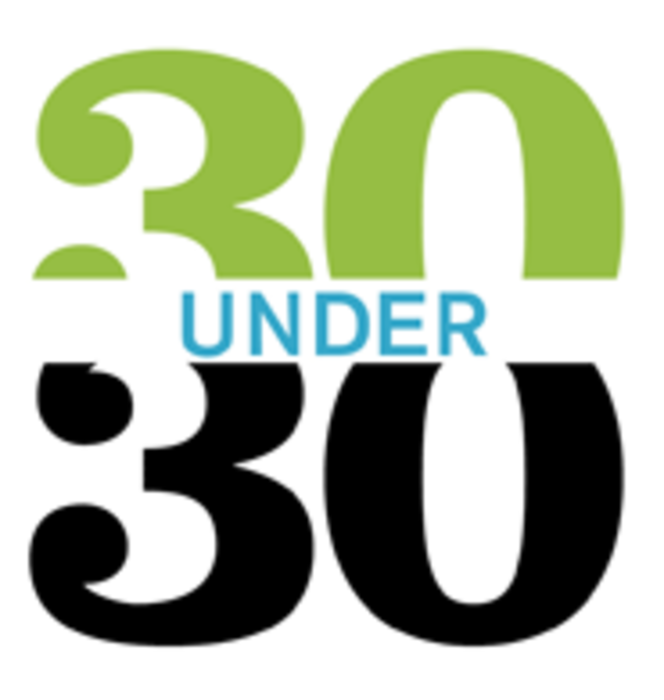 DMNews gathered the best and the brightest young superstars in the direct, database and interactive marketing industry for…