Redcats USA has slowly introduced its Lerner catalog customers to a new brand — metrostyle — since January in anticipation of the expiration of its license for the Lerner name at the end of this year.

Redcats USA, New York, which is owned by French retailer PPR, has had the Lerner license since 1993. Consumers were first made aware that a change is taking place via the copy on the cover of the January and subsequent catalogs, which said: “Lerner presents metrostyle.” Copy on the July book made an even stronger statement: “metrostyle: The new name of Lerner catalog.” The Lerner name will disappear in January when the license reverts to New York & Company.

“Our positioning is not going to change,” said Christophe Gaigneux, executive vice president of Redcats Boston Apparel Group, which also includes the brands Chadwick’s, Jessica London and La Redoute. The catalog will continue to promote head-to-toe sexy looks, fashion accessories and shoes at a value price.

“Our main goal is to develop our own metrostyle brand,” Mr. Gaigneux said.

The metrostyle brand already accounts for a significant portion of the book’s merchandise, though some national brands remain. There will be more metrostyle merchandise by next year, Mr. Gaigneux said, and the goal is eventually to make the assortment exclusively metrostyle.

To support this strategy, Redcats is building a team of in-house designers for the first time to serve the Boston Apparel Group. It expects to have a team serving the metrostyle brand in place by the end of the year.

Another step in the transition to the metrostyle name was the launch of metrostyle’s Web site, http://www.metrostyle.com/, in May. Consumers are taken to this site if they key in http://www.lerner.com/.

No drop-off in traffic occurred when metrostyle.com launched, Mr. Gaigneux said. And the conversion rate has increased since May because the checkout process is improved and the site’s overall look is more modern and ties in better to the catalog, he said.

In the past few years, Redcats has updated the Lerner business by starting an e-commerce site and building it to 35 percent of sales, integrating the brand’s creative team in-house to provide a consistent look across channels and dramatically increasing the amount of direct sourcing.

Redcats is using every opportunity to reinforce the name change, including referring to it in all forms of communication with customers, such as e-mails and invoices. The company conducted an online survey a week ago to get feedback about how customers feel about the transition to date.

“So far it is a very positive reaction,” with customers commenting that the catalog has a more modern, fashionable look, Mr. Gaigneux said.

Last week , Yahoo Inc. reported $1.77 billion in revenue for the third quarter earnings this year. But,… 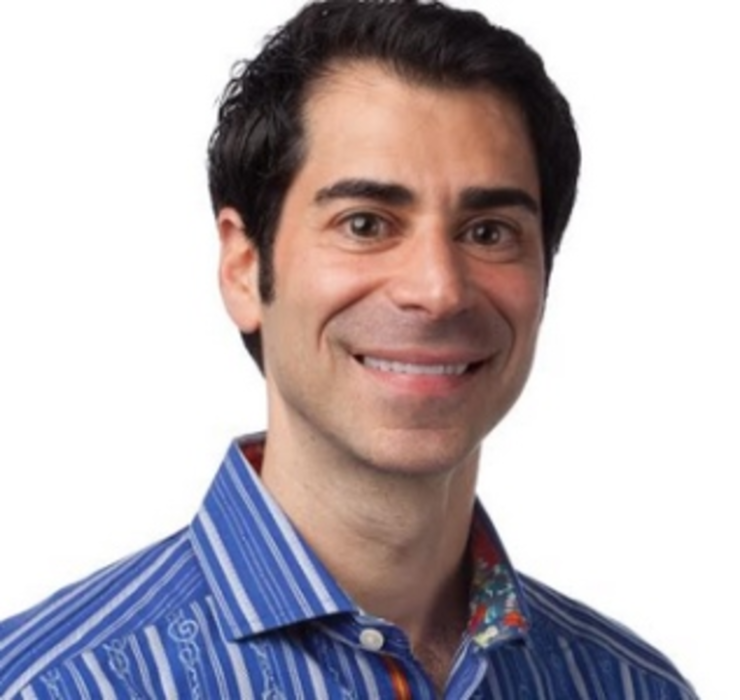