The Sydney company is one of the most advanced database consulting operations in the world, known for developing a system called “Distinct.”

Distinct can work across all the languages of the Asia-Pacific basin validating, cleaning and matching marketing information.

Cartwright Williams has on its computers files in traditional and simplified Chinese characters and, by the end of the year, hopes to have files in Kanji, Bahassa and Sanskrit (respectively Japanese, Indonesian and Indian scripts).

“But there is a definite lack of intellectual property and facilities in these areas, all of which led us to develop our own in-house skills,” he said.

The Australian-US venture is named Leo Burnett Cartwright Williams Direct and will be headquartered in Singapore.

In Australia, Leo Burnett Connaghan & May and Cartwright Williams will continue to be run as separate companies.

Leo Burnett decided upon the Australian addition as part of a drive to expand in Asia.

A company analysis of the area exposed a great deal of “window dressing” in the direct marketing services on offer.

“There are many companies who advertise themselves as direct marketing consultants, when they don’t have any experts in that field,” said Steve Gatfield, Leo Burnett’s managing director for the Asia Pacific region.

“But because there aren’t that many of them, they tend to get away with it,” he added.

Leo Burnett wanted an Australian partner because of their “proximity to the critical hubs of Asia.”

“It puts us nearer our competitors and they have a shared interest in the growing of the business in Southeast Asia,” said Gatfield.

She will initially concentrate on selling the company’s wares in Singapore.

Singapore is a “fertile ground for DM services,” said Gatfield. “It has a well-equipped economy, a fiber optic network and focused data, as well as good communications,” he added. Expansion in China, Hong Kong and Malaysia will soon follow.

Asia’s current economic crisis, Garfield said, will increase the value companies place on winning new customers and keeping those they have. Both require the skills of seasoned direct marketers.

The expansion of the Internet, which is relatively cheap to use in Asia, will also be a factor in the proliferation of direct marketing, he said.

Leo Burnett, according to the magazine Advertising Age, is the largest agency brand organization in the US and ranks sixth in the world.

It has 83 offices in 73 markets, including 24 in the Asia Pacific, and works with clients such as Procter and Gamble, McDonald’s, Coca-Cola, Kellogg, Standard Chartered Bank, Disney, Philip Morris, United Biscuits and Hennessy.

Founded in 1985, Cartwright Williams is one of the largest direct marketing agencies in Australia. Its clients include Microsoft, Ciba-Geigy, Cigna Insurance and Sheraton Hotels. 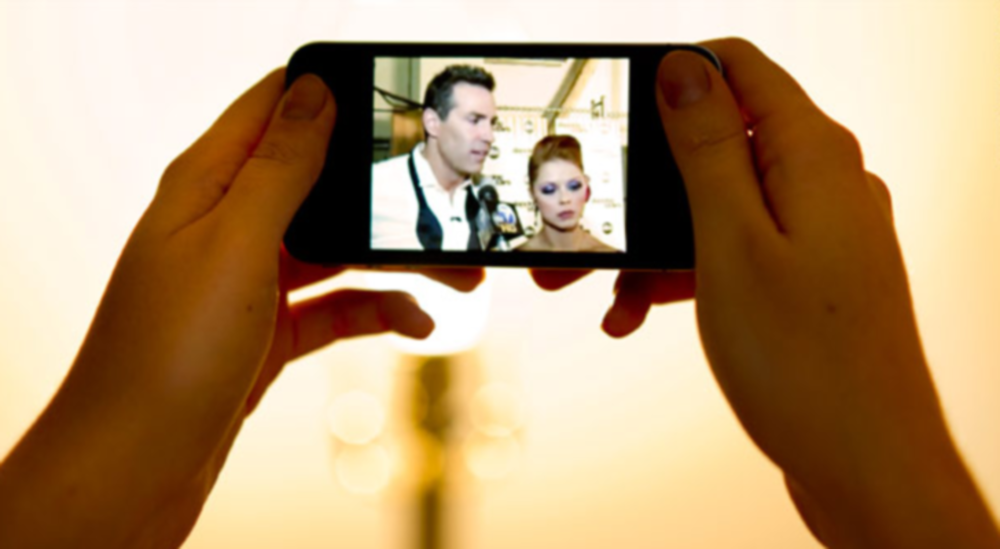 Young people continue to shift their viewing activities to digital video, according to a report released by…