MIAMI — Teleservices leaders met here last week for the Direct Marketing Association Teleservices Conference 2003 on the eve of some of the biggest changes to face the industry in a decade.

The show, held June 18-20 at the Doral Golf Resort & Spa, came two weeks before the Federal Trade Commission plans to open registration for the national no-call registry, and one week before the Federal Communications Commission is expected to announce telemarketing rule changes of its own. All the best-attended sessions at the show concerned legislative issues and the industry's future.

No fewer than 10 of the 35 sessions, as well as DMA president/CEO H. Robert Wientzen's keynote speech, focused on these issues. At a roundtable on the future of outbound telemarketing, more than 50 seats were filled, leaving at least eight people to stand in the back of the room. At an annual legislative update delivered by Jerry Cerasale, DMA senior vice president of government affairs, show staff had to fetch extra chairs to seat the roughly two dozen attendees of the 8 a.m. session.

Stern warnings about the industry's future abounded, but at least one industry veteran noted that many telemarketers are still catching on to the coming changes.

“What surprised me greatly is the lack of panic,” Jon Hamilton, principal of JHA Telemanagement, said of his talks with his colleagues. “I've been accused of being Chicken Little.”

Indeed, few seemed prepared to lower the industry's coffin into the ground. Attendees and speakers expressed confidence that the industry would comply with the new regulations and adapt to the new guidelines.

Telemarketers said they see an end to high-volume cold calling due to increased regulation and competition from offshore call centers. Telemarketing's future lies in specialized, high-quality calling that provides clients with concrete ROI.

“You need to differentiate your solution,” said Hayley Weinper, senior vice president of sales and marketing for Interactive Teleservices Corp. “If you're just putting the proverbial butts in seats, then I'm sorry, there is no future for you.”

DMA studies show that teleservices remains direct marketing's top channel in terms of ad spending and sales revenue. In 2002, marketers spent $75 billion in the United States on outbound telemarketing and generated $211 billion in revenue, according to the DMA.

The association forecasts those figures to grow to $99.7 billion in spending and $300 billion in sales revenue by 2007. Yet the DMA also cautioned members that the numbers do not reflect the effect of increasing government restriction of the industry.

“Politically speaking, things are not looking too great for the outbound teleservices industry,” Wientzen said. “Politics could and probably will have a major impact on our industry's future growth and your company's bottom line.”

On a similar note, Wientzen and Cerasale said that the DMA expects to lose in the first round of its federal court challenge to the FTC's national no-call list, which is now before a judge in Oklahoma. The DMA is deciding whether it will appeal an unfavorable decision, they said. 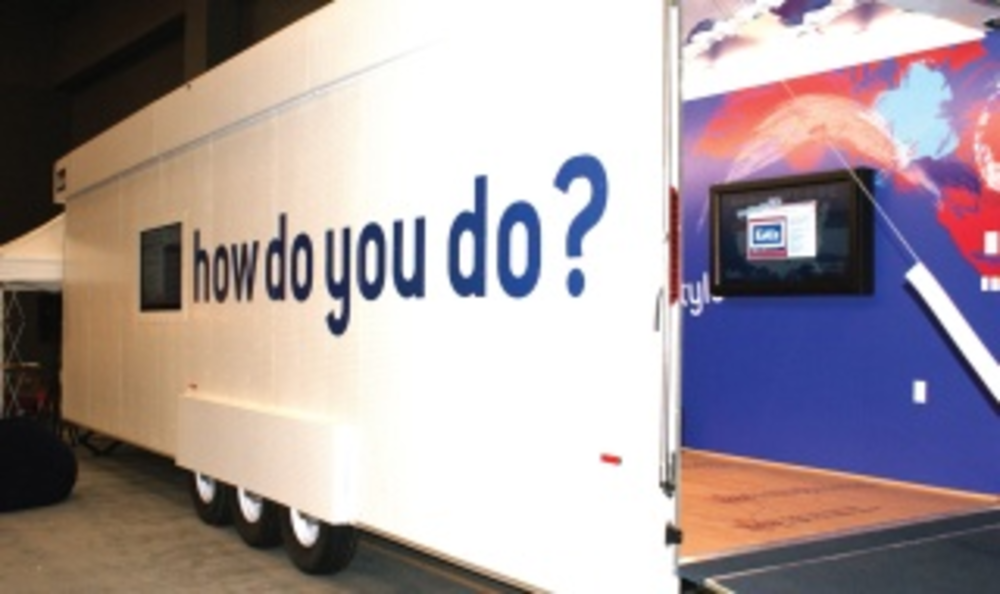