Winning ways: Lee Goldstein has done more in 18 years than some marketers do in a lifetime. Since being named partner at DiMassimo Goldstein at age 24, Goldstein has helped grow the agency into a $30 million company by engaging with top disrupters such as eBay and Netflix. In the past year alone Goldstein’s strategies resulted in new accounts and contributed to a 34% growth in revenue.

Defining moment: “Meeting Mark DiMassimo when I was 21 after I graduated. I was blown away by his creativity and charisma. We’ve been working together for 16 years.”

Words to live by: “Work hard to play hard.”

Head swivel: “The revolution in data and technology has changed the way we do business. Five years ago we started a media division and proved to be a really good investment. We can see exactly where spend is going.”

Good advice: “Don’t call it direct marketing. Try to influence people directly, but realize it’s all integrated. Consumers aren’t looking at things as ‘direct’ or not.”

First job: “I sold vacuums door-to-door, which definitely prepared me for the job of selling, and marketing is selling; it’s just more sophisticated. That [door-to-door] job taught me to stay off a high horse.”

On your nightstand: Bringing Down the House: The Inside Story of Six M.I.T. Students Who Took Vegas for Millions by Ben Mezrich.

Favorite app: “The apps that I’m most into improve productivity and make it easier for me to do what I do. Uber, my airline app, things like that. I’m also a fan of my Texas Hold ‘Em app.” 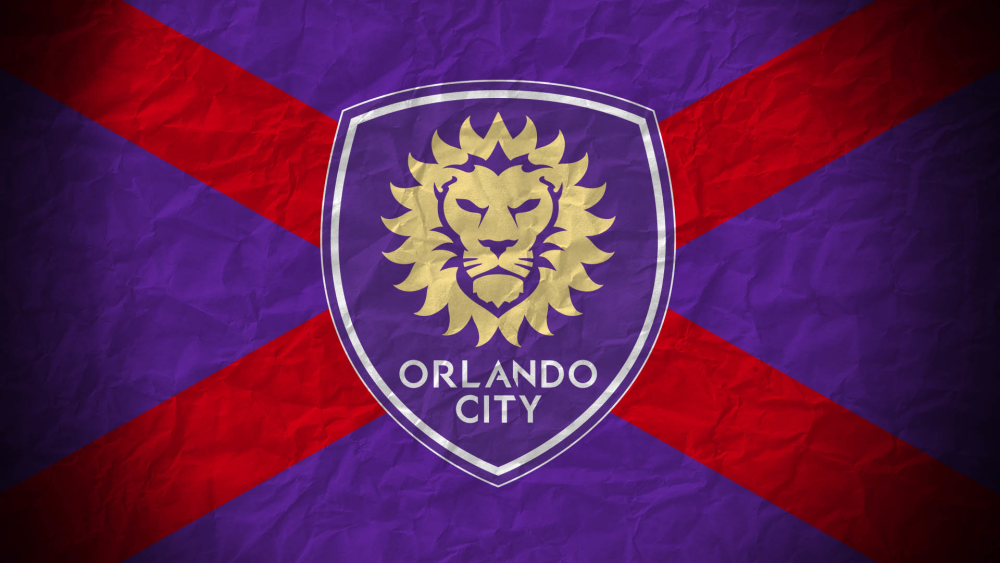 It’s official, soccer is a major sport in the United States. And there is no greater proof than… 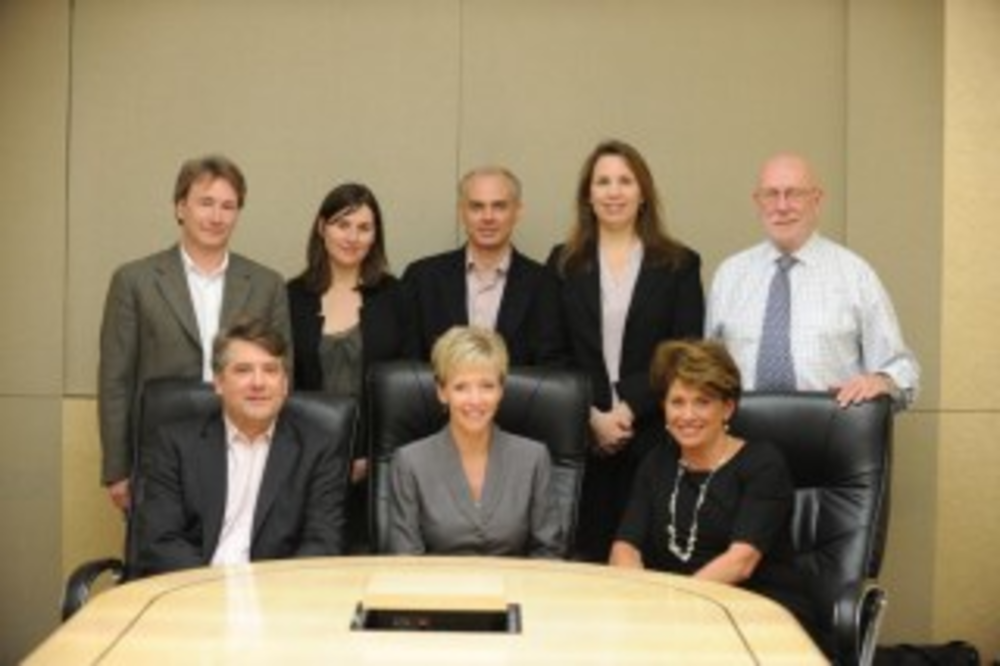 Data integration a must for real-time marketing