Lee Brown joined Groupon in December of 2010 as their SVP of National Sales. Lee and his team are focused on partnering with North America’s top tier brands to fully leverage the Groupon platform.

Prior to joining Groupon, Lee was with Yahoo! since 1999. Most recently for Yahoo!, Lee served as Yahoo!’s Vice President East US Sales and Canada Sales, based in New York since 2009. In this role, Lee oversaw a regional sales team that covered New York, Boston, Atlanta and Canada and represented close to half of Yahoo!’s North America media revenue. Lee’s team had a particular focus on growing revenue and share with customers in all client categories across Search, Display (including video, mobile and social advertising) and on Yahoo’s Performance Ad Network.

Lee was Regional Vice President, Sales, based in New York from 2006-2009. From 2004-2006, he was Senior Director, Global Strategic Partnerships, based in Yahoo!’s Chicago office, responsible for identifying, architecting and managing multi-year alliances with global Fortune 100 corporations. In that role, Lee also managed a global sales team responsible for several partnerships, including ones with Adidas, Hyundai, and MasterCard. Lee spent two years in Yahoo!’s UK office (2003-2004) as Director of Global Strategic Partnerships. There, he oversaw business development projects, including a European alliance with Living Room strategy, Yahoo!’s online security protection and loyalty program, as well as other global partnerships. He began his career at Rexel, Inc, the world’s largest electrical distributor, in 1996.

In 2000 and 2001, Lee won the Yahoo! Super Star Award, which was the highest distinction a Yahoo! sales employee could earn.

Lee graduated from Vanderbilt University with a Bachelor’s degree in Electrical Engineering in 1996. He is a guest lecturer at the McDonough School of Business at Georgetown University and was a Board Member of the Financial Communications Society in New York.

Lee currently resides in Bedford, NY with his wife, Whitney, and their three children. Despite residing in the Northeast, Lee remains an avid UK basketball fan. 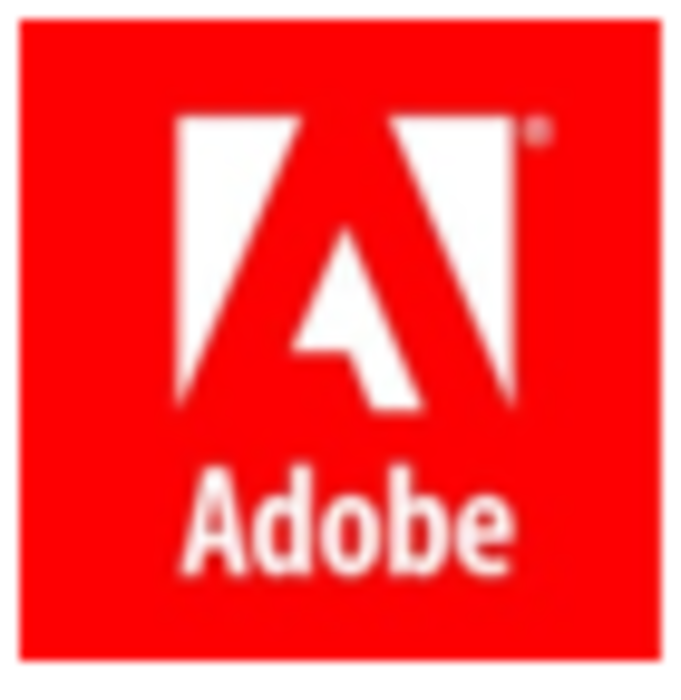 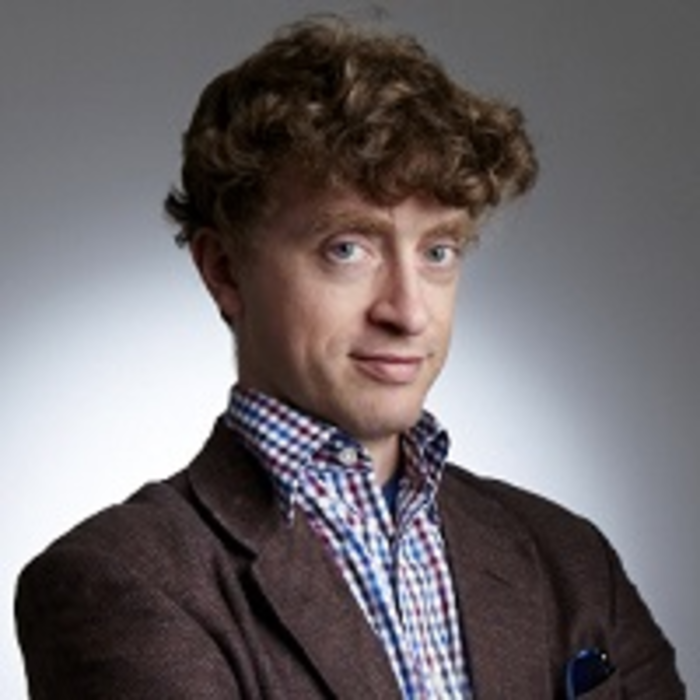 Demand Gen 101: Your Guide to Generating Engagement and Revenue