More and more, the creative world is turning into a project-based realm—and the current agency model might not be cut out to support the change. So says Adam Glickman, CEO of The IdeaLists, an online platform that serves as a kind of invitation-only dating service for creative proposals and the doers that bring them to life, a kind of digital hub that matches marketing needs with creative talent of all sorts, from app makers and video editors to graphic artists and photographer with proven portfolios to back up their chops.

It’s not that the agency model is broken—it’s just not for everyone, Glickman says. When a brand has a $100 million annual marketing budget, it needs a dedicated agency and a lot of account management. That makes sense. What’s beginning to make less sense for more people is the concept of the billable hour. If a small law firm has $25,000 to redesign its website or a record label with a $10,000 budget needs a cool music video quick, they can’t afford to pay a large agency for ideas that mightn’t go anywhere.

The days of retaining a specific agency to create campaigns designed to speak to everyone at once is being supplanted by the need for highly targeted executions for multiple demographics.

“I’m a huge believer in the notion that ideas are worthless—it’s the executions that have value,” Glickman says, purposely being provocative. What he means is: Freelancers don’t get paid unless something gets made, but agency creatives have the cushion of a weekly paycheck regardless.

In some ways agencies could learn a thing or two from tech startups, where the only real metric for success is market acceptance, says Glickman. “There’s a lot of risk involved when a tech startup enters the market because not every idea’s going to be a winner and you won’t know until it’s out there; but agencies don’t take that risk because they’re paid by the hour,” he says.

What’s needed is a mind-set shift, says Glickman, who himself spent some time working at several agencies, including Bartle Bogle Hegarty and Wieden & Kennedy.

“Agencies are built on butts in seats,” says Glickman. “You mean to tell me that all these little rooms have art directors and copywriters in them and all they do is sit around and have ideas all day? It’s a crazy bureaucracy.”

But it’s not just agencies that are at fault, he says. Clients should he asking for what they need.

“You can wag your finger at the agencies because they’re not serving their clients, but the clients are just as much to blame,” says Glickman. “They both need to change together.”

“There’s a network out there where it’s one-size-fits-all,” he says. “But [better is finding] exactly the right thing to fulfill your need.”

Hello and welcome to our DM creative discussion

Welcome to DMNews Indirectly blog. We launched this blog after hearing so much from the agency creative community…

Like any advertising and media vehicle, sound creative strategy and effective execution are key to results-based campaigns. This… 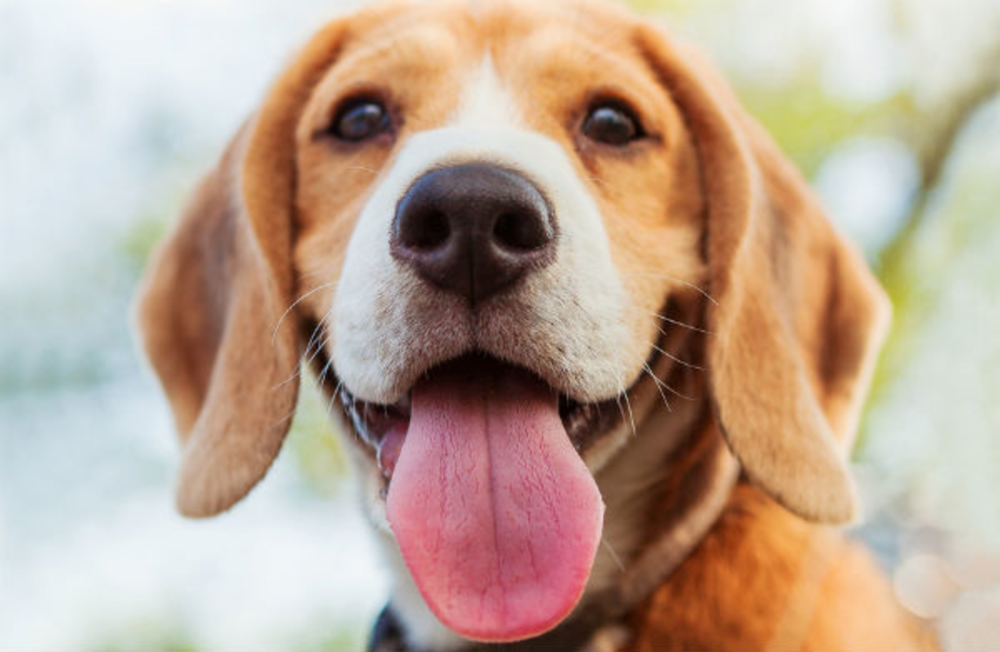 Dogs have been man’s best friends since the beginning of time, but could they, more specifically, be marketers’…