The League of Women Voters will send its public opinion poll one more time this year before the successful acquisition package is updated and tested. The new poll will reflect issues raised during the 2000 presidential election, such as voter undercounts and faulty voter machines, said Rose Simmons, manager of direct marketing.

Since the league's public opinion poll was introduced at the end of 1999, it has become the group's acquisition control piece. The first poll beat the previous control package “hands down,” Simmons said. It got a 2 percent return rate compared with a 0.7 percent return rate for the old package.

The league generally sends a little less than 500,000 packages four times a year for a total of 1.5 million packages. But in September, the league sent 1 million packages because presidential elections increase the public's awareness of political issues, Simmons said. The package was sent again last month.

“The league is known for having information on the issues. This piece proves that,” Simmons said. The average gift is about $23, she added.

The old acquisition package contained a short letter with a return buckslip and business reply envelope. The newer package included a longer, more informative letter and the 2000 public opinion poll. At the end of the poll, recipients were asked for a contribution of $20, $25, $35, $50 or another amount.

The $25 amount was circled because “we'd done testing in previous years with different amounts circled, and the tests showed that the $25 amount worked best,” Simmons said.

The League of Women Voters gets its list from other public policy organizations and works with consultants to produce and mail its packages.

Once people respond to the poll and make a donation, they become part of the league's database — which now includes 100,000 names — and receive future updates and appeals, Simmons said. 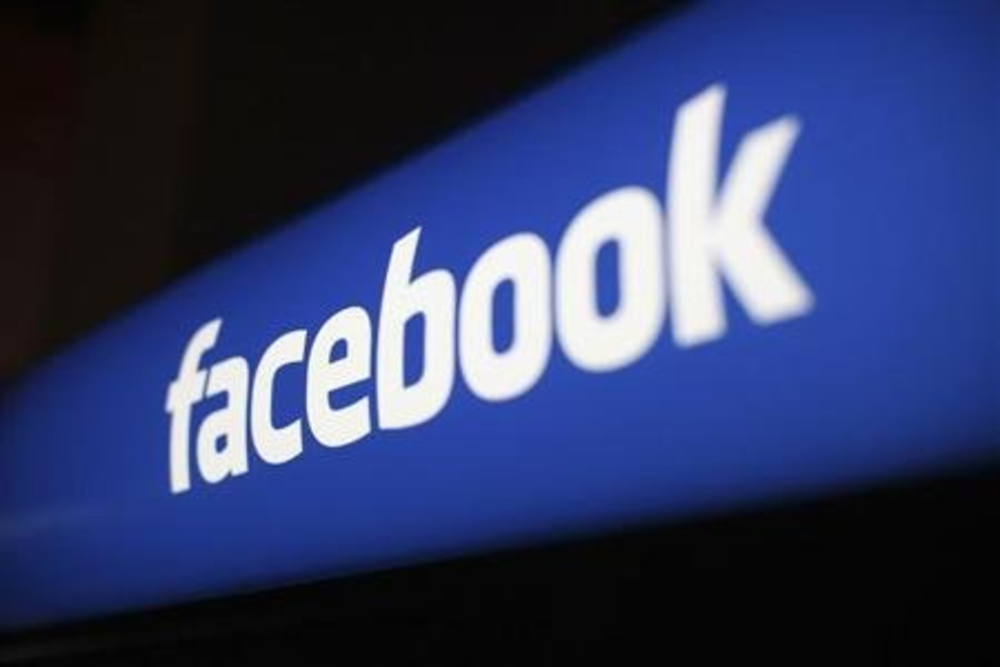 Gateway Inc., Poway, CA, will shut its 188 retail stores on April 9, the company said yesterday. About…

Men’s Health to launch in France

Rodale Inc. will relaunch its Men’s Health in France this September, after a three-year hiatus in that country.…