Back in early November, Robert J. Levering, then-senior vice president of catalog issues for the Direct Marketing Association, found himself in the middle of a big use-tax storm that had exploded onto the front page of The New York Times.

In a conversation last week, following the news of his resignation from the place he had worked since 1985, he told DM News (see page 1) that although he was proud of his accomplishments — especially on use tax — he was uncertain whether he wanted to continue working in direct marketing. He wouldn't close any doors, he said, but “he might look at some new ones first.”

Levering's harsh words for the Times reporter whose agenda he characterized as more grandstanding than understanding the tax issue that has been roiling catalogers on and off for years are understandable. “I didn't see it coming,” he said. “It's my biggest regret.”

During the interview, Levering expressed particular satisfaction with his successful effort in 1989 to kill a use-tax bill sponsored by the chairman of the House Judiciary Committee and then again in 1992 when he helped Quill Corp. in its court battle with North Dakota on the same issue. But, Levering said, 1997's outbreak took its toll and he decided to move on.

But not before he sounded a warning on Internet taxes: “The tax system derived from the Internet will determine the mail-order tax issue.”

Levering also is a member of the steering committee of the National Tax Association, a private organization of taxation professionals that is studying ways to bring about a simpler tax-collection system. And in another story (see page 3), he predicted that if businesses flock to the Internet to avoid paying sales taxes and don't volunteer to collect them, then the money that states had been receiving from retail sales tax would dry up “and the states will undoubtedly lose money by the bazillions.” Not a happy scenario for Internet or catalog marketers.

On Nov. 17, a DM News editorial suggested that the brouhaha that erupted over use tax presented the DMA with an opportunity to show leadership on the issue. Instead of backing away and blaming the press for its lack of tax savvy, the time was right to lead the way. What direct marketers are left with today is the resignation of a main player and an emerging interest in creating a tax system for the Internet that could be as inflammatory as use tax, if not more so.

If the DMA and direct marketers are relying on a sympathetic trade press to plead their case, they ought to look to recent history to predict a fraught future. The consumer press smelled a big story and it wrote one without anyone's permission.

If what's going on is more closed-door meetings to discuss potential agreements that no one wants leaked to the press, then marketers can expect some of what President Clinton is getting: a big story whether anyone likes it or not. 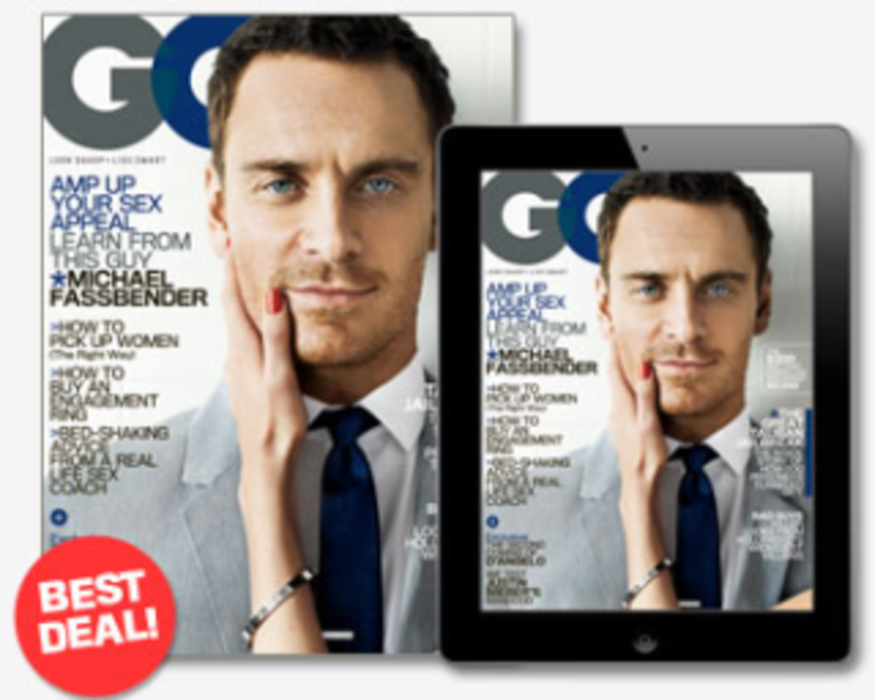 Just when it seemed beleaguered music service provider MP3.com had broken free of the copyright and intellectual property…

CheetahMail Inc. has introduced ReserveMail 1.0, which it said is the first integrated query, reservation and e-messaging system…