A lawyer who follows the direct marketing industry said a recent Federal Trade Commission action shines light on an often-overlooked issue: Who is responsible for complying with the do-not-call registry, the list broker or the telemarketer?

Joseph Lewczak, a lawyer with Davis & Gilbert in New York, referred to a California mortgage broker who will pay $50,000 under a court order filed June 21 on behalf of the FTC. The broker is accused of calling tens of thousands of consumers on the national no-call registry for telemarketers and of failing to pay the annual fee required to access the registry.

Though the defendants claimed they relied on service providers for their compliance with DNC rules — specifically by buying “lead lists” of telephone numbers from list brokers such as title companies — the FTC said it was not enough to rely on the brokers’ claims that the lists had been “scrubbed” against the DNC registry. In a scrubbed list, all phone numbers on the registry have been removed no more than 30 days before calls are placed.

Further, though the defendants paid the brokers for the phone lists, they did not properly pay for access to numbers on the registry, leading them to call thousands of registered consumers illegally, the FTC said.

The order finds that the mortgage broker did two things wrong, Mr. Lewczak said: “Number one: They made calls to people whose names were on the do-not-call registry, which they shouldn’t have. And number two: They never paid to access the list when they were making calls to people.”

Not paying to access the list is an important element of the Telemarketing Sales Rule or no-call provisions that people often fail to realize, he said.

“I have seen other scenarios similar to this, where you have list providers who are selling these lists and saying they have complied with the Telemarketing Sales Rule and have scrubbed them against various lists and are fine to use,” he said. “But they are not sophisticated enough to know or they are ignoring the fact that there is an independent obligation on behalf of the seller or telemarketer to still scrub these lists.”

“Typically, in these situations, those dealers or franchisees are independent companies, and they can’t rely upon that purchase or use of the DNC by the parent company or the franchiser,” he said.

WASHINGTON — About 75 percent of donor mailing lists were built through the use of premiums, according to… 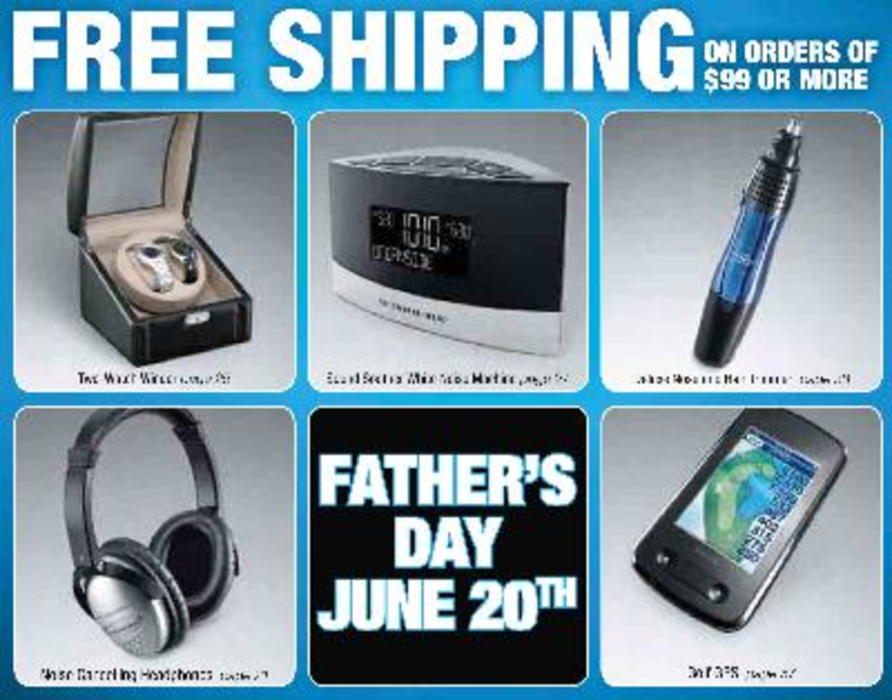