The author of “Casual Power: How to Power Up Your Nonverbal Communication and Dress Down for Success” and president of Empowerment Enterprises LLC, Austin, TX, amended a lawsuit Monday charging violation of intellectual property law and copyright infringement against the cataloger. It updates an original lawsuit filed in the U.S. District Court for the Western District of Texas, Austin Division, on Sept. 4, 2001, seeking unspecified damages.

Maysonave’s lawsuit claims that Lands' End contacted her by e-mail and telephone after the release of her book in late 1999 and early 2000 to have her as a paid member of the Lands' End advisory board and to develop business casual content for its Web site. It also asserts that, “under the guise of finalizing the business arrangement,” Maysonave was asked to provide advice and detailed recommendations “relative to development, marketing and sale of Lands' End's business casual clothing.” In March 2000, Maysonave said, Lands' End e-mailed her saying the company was “proceeding with [its] own internally developed content.”

The lawsuit charges that Lands' End then “made free and unauthorized use of Maysonave's recommendations, broadly copied passages from her book for use on the company's Web site” and promoted the content in Internet-based affiliate marketing programs, Lands' End catalogs, speeches and related corporate sales programs.

“I'm not going to back off just because they are a large company,” she said. “I'm a small business owner, but I intend to see it through to the end. I've been thoroughly and completely taken advantage of. [We've] amended the suit because they lied to us about taking the material off their site, and there are still 22 links or more to the material as of [Monday].”

Kurt Sauer of the law firm of Mithoff & Jacks, Austin, TX, who represents Maysonave, said there were “quite a few” examples of plagiarism.

“We haven't finished analyzing them,” he said. “I think a judge and jury will be able to see the copying and the plagiarism — whether it's done by a big company like Lands' End or a high school student. It's so clear.”

Sauer said a trial could take place early next year.

“There had been settlement discussions,” he said. “We were supposed to have a meeting in May or June of this year. “[However,] the attorneys for Lands' End sent a letter saying that it was their opinion that the various counts and theories of liability are without merit, further stating that after conducting extensive analysis of our claims they could find no arguable basis for our positions.”

Not named in the lawsuit is Sears, Roebuck and Co., which recently acquired Lands' End, Dodgeville, WI, for $1.9 billion.

“Lands' End does not believe the company violated intellectual property law and Lands' End is vigorously defending the claim,” she said. 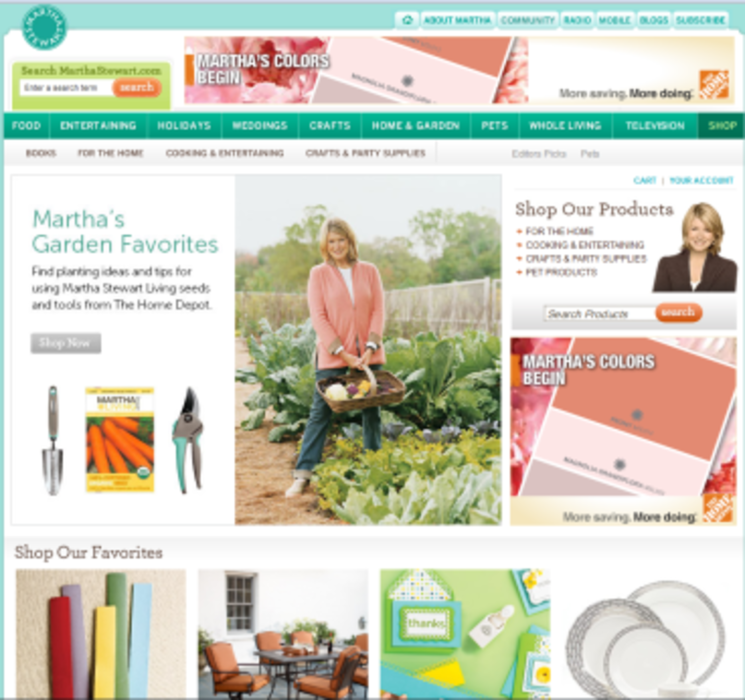 United Parcel Service, Atlanta, reported yesterday a 16 percent improvement in income and a 13.8 percent jump in… 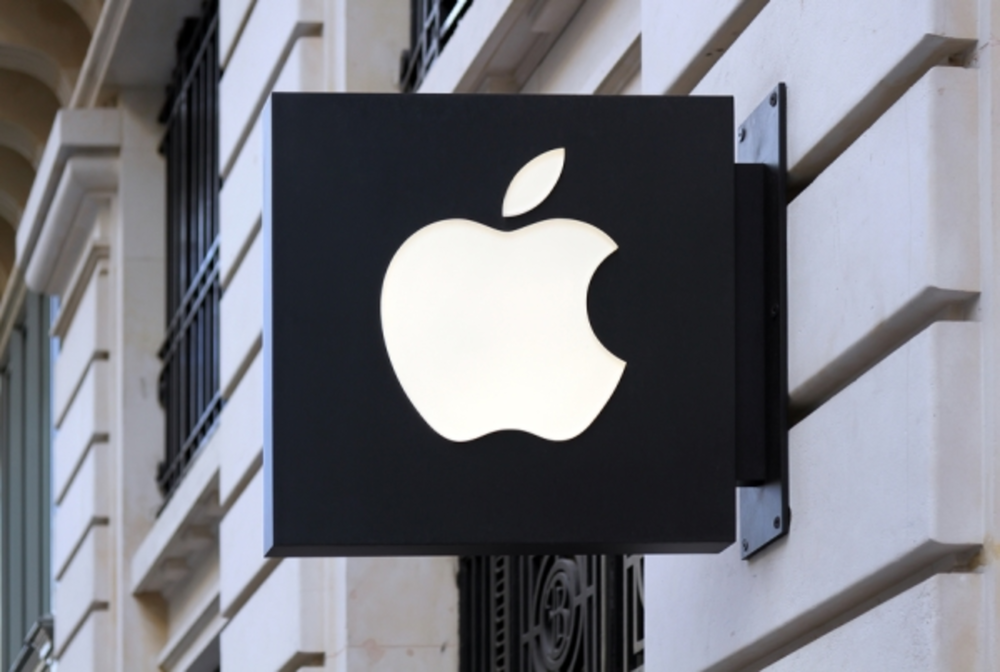 Apple customers and fans have been bombarded with leaked images, specification, and even video of the forthcoming iPhone…