Reps. Edward Markey (D-MA) and Joe Barton (R-TX), the co-chairmen of the US House of Representatives’ Bipartisan Privacy Caucus, sent Facebook CEO Mark Zuckerberg a letter expressing concerns that third-party applications are accessing consumers’ data on the social networking service. Earlier this week, The Wall Street Journal pointed out a potential privacy loophole on the site.

Markey and Barton have been active on the data-privacy front as of late. They wrote to more than a dozen companies about their privacy practices, and released – and panned – some of the responses this month. Some of the firms said they are unable to detail all of the tracking mechanisms used on their sites, according to The Hill.

Likely sensing that federal legislators and lawmakers could soon take up online data privacy, a handful of advertising and marketing industry groups launched an online advertising self-regulation platform this month. 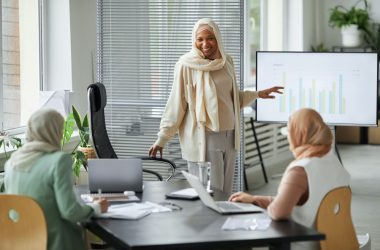 Data Management in a Changing World

Enterprise data management is critical for unlocking its value, but it must also include a data security and… 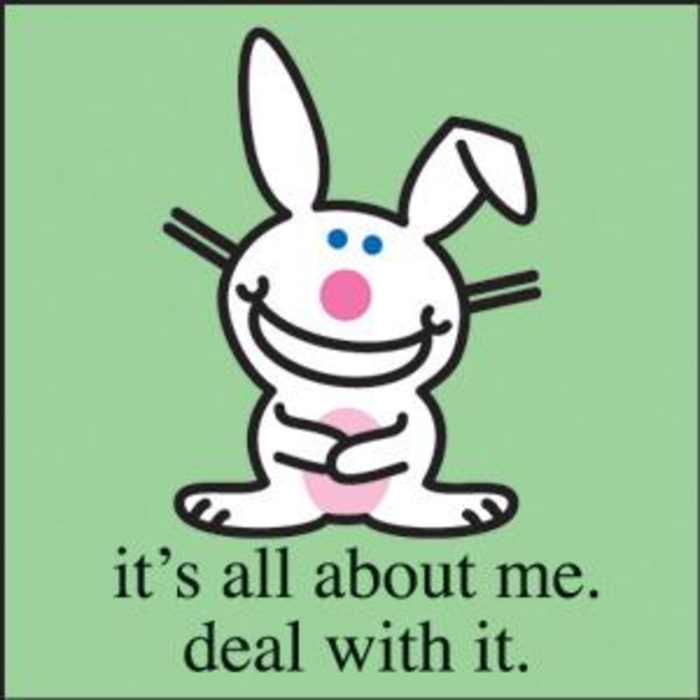 The Age of the Customer Intensifies

To succeed in today’s competitive marketing landscape, brands must be customer obsessed. No longer can they simply choose…

Lately I’ve been watching what I eat. I’ve been under the weather, and I realize how important a…