I have a recurring fantasy in which I am elected president of the United States on the platform of doing nothing for one year. You’ve heard of the Know Nothings? My party would be the Do Nothings. I would use the tremendous political capital of my 65% mandate to wrangle Congress into making a pact with me that neither they nor my administration will draw up, sponsor, bring to committee, floors, or even the barber shop any new legislation to add to the mountains of statutes and codes already choking us purple with red tape. The good congresspeople can return to their home districts and spend some time doing nice things for the people who elected them. I’ll do crossword puzzles and smoke Cubans (thanks, Barack!) in the Oval Office. For 12 months we will practice the Hippocratic Oath of politics and, first, do no harm. Something tells me that when those months are up, all will be alive, well, and maybe even better off. At the minimum, we’ll all be less stressed about Congress not getting anything accomplished because, well, that will be what they’re supposed to be doing.

Unfortunately, the reality is that laws exist because people can’t agree and so the people who influence the most legislators to go their way get their way. A law passes. A bunch of people are overjoyed. Another bunch is grumpy. Astutely observing that you can’t spell the word “awful” without L-A-W, the folks at NetChoice released its annual “iAWFUL” list of crummy bills that the association feels will only limit competition, innovation, and choice on the Internet. Some of the chief offenders:

The ghoulish side of data. More than a dozen states, including Florida, Illinois, Michigan, and Texas are seeking legislation that would make people’s digital identities public upon their deaths. No matter that seven out of 10 Americans think their digital selves should die with them, governments want your tweets and Amazon receipts and all the goofy Instagrams in between. “Alcoholics Anonymous now has Yahoo groups. If one of the members of the group dies, everyone else in the group is exposed” with some of these laws, notes NetChoice policy counsel Carl Szabo. “This goes against an expectation of privacy that we’ve had for 30 years in the Electronic Communications Privacy Act.”

The tax that can’t be collected but won’t go away. You guessed it, it’s the ever-morphing, never-dying Internet Sales Tax. As recently as last July, the U.S. Senate executed a backdoor play by attaching the Marketplace Fairness Act to another bill in an attempt to deliver a windfall to state and municipal governments, tax-software providers, and brick-and-mortar retailers. It didn’t work. Passage of this bill would countermand the 1992 Quill v. North Dakota decision that demands sellers have “nexus” in a state to collect taxes for it. “The Internet didn’t invent interstate sales,” Szabo says. “Cars, telephones, and catalogs have been carrying on interstate commerce for decades and never required a complete overhaul of the tax code.”  Szabo—along with thousands of e-commerce and catalog companies—have high hopes for a quorum on Virginia Rep. Bob Goodlatte’s Online Sales Simplification Act that is still being refined.

The screech of the breach. There are now 47 different data breach notification laws in effect in that many different states, mostly requiring retailers and banks to notify credit cardholders by mail whenever a breach happens, no matter how minor or how benign. Such laws work at cross-purposes, Szabo maintains, instituting a “Boy Who Cried Wolf” effect. “People get important financial notices filled with legal gobbledygook all the time and what do they do with them? Throw them in the trash. Doing the same thing with data breach notifications makes it really dangerous when a Home Depot or Target breach happens and you really need to get peoples’ attention,” Szabo says. Netchoice, like just about every other entity in the commercial sphere, would like a comprehensive federal law on breaches. It would save retailers and banks millions in legal fees spent on state compliance.

This law is a real cream puff!  Do you really need a car dealership to buy a car? Elon Musk thought you didn’t and started direct-selling his Tesla cars through showrooms and a website. But Arizona, Michigan, and New Jersey bowed to pressure from auto dealers and made direct-from-manufacturer car sales illegal. Texas forced Tesla to comply with special regulations just to advertise its models.

That last example presents a very important lesson to Web sellers, says Szabo: Pay attention to the state legislatures. “Congress is in session year-round and only manages to pass a handful of bills; state legislatures pass them all the time,” he points out. Szabo’s chief advice to marketers cheesed off by awful laws: Pick the most offending bill on your list and call both your state and federal representatives and explain to them how its passage would impede your ability to stay open and continue to employ hundreds or thousands of local residents.

So, yes, do something. The time is not yet right to do nothing. I’ll let you know. 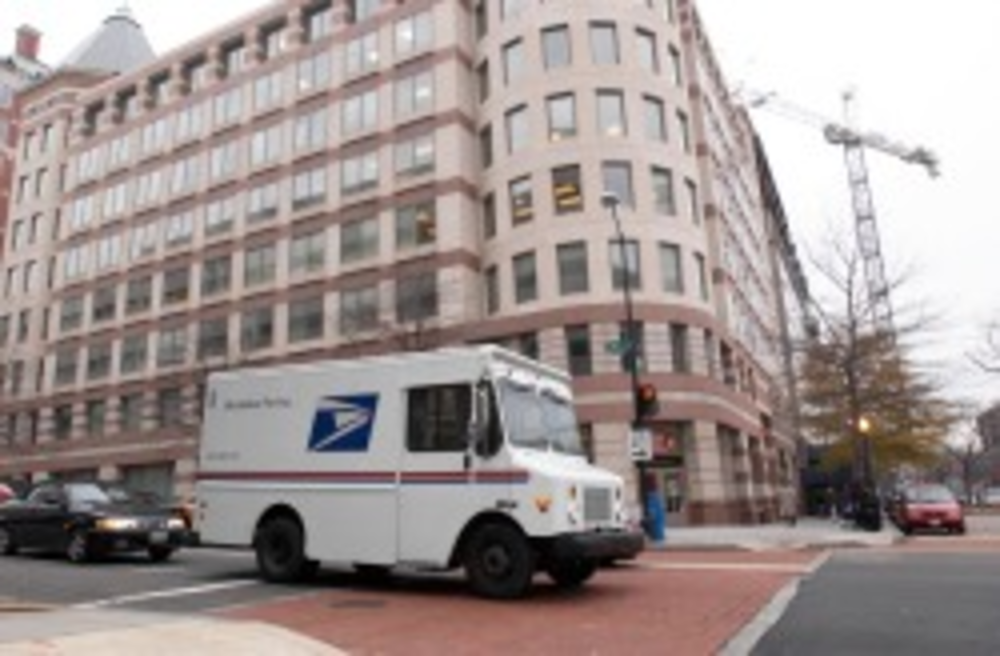 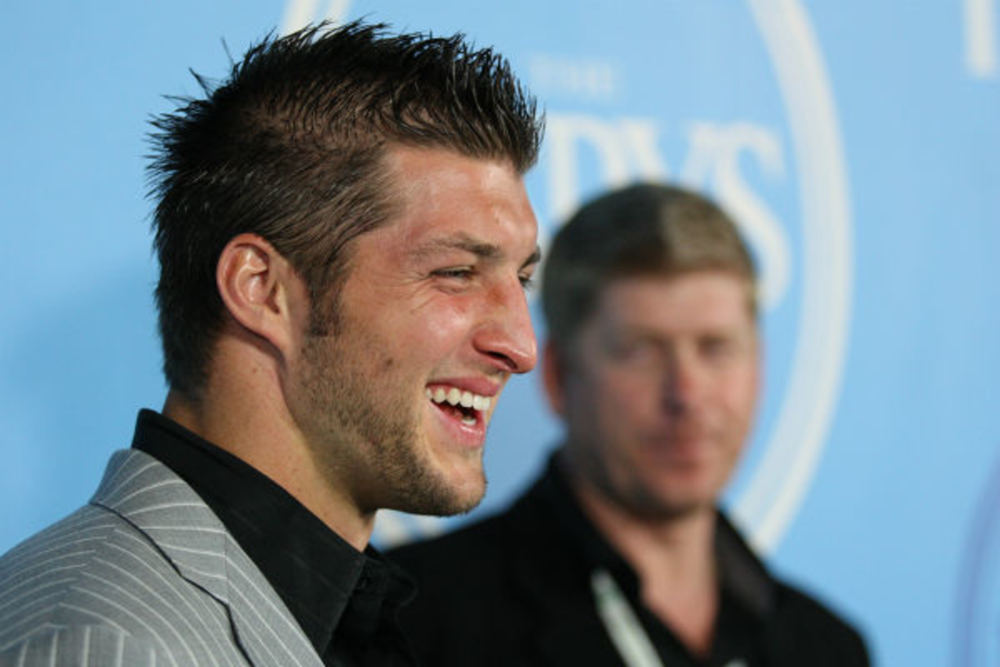 The Monday Stack: Who Owns the CX?

An early start Stacksters, as your humble editor is headed for the west coast this morning, where among…