Dating service Lavalife launched a DRTV campaign in the US and Canada on January 11 to promote its phone service, Lavalife Voice. The company worked with its DRTV agency, Northern Lights Direct Response, on the effort.

“This is the third spot we’ve done with Northern Lights for Lavalife Voice,” said Karen Hannah, director of Lavalife Voice. “With this new spot that we’ve worked on with them, we’re heading toward a more branded direct response. Most people are aware of our online product, but we wanted to let people know that we have [the Lavalife Voice service] out there as well.”

The 30-second spots target singles ages 25 to 50 of both sexes, with men at the upper end of the spectrum and women skewing slightly younger. In Canada, the ad will air in both English and French.

“Generally, we produce 60-second and 120-second spots,” said Ian French, president of Northern Lights. “The reason 30 seconds works for Lavalife is that the brand is so strong and the message is straightforward.”

The goal of the ads is to attract consumers to Lavalife’s phone service. It targets a younger consumer than past Lavalife spots, and calls him or her to use Lavalife’s region-specific call-in number. 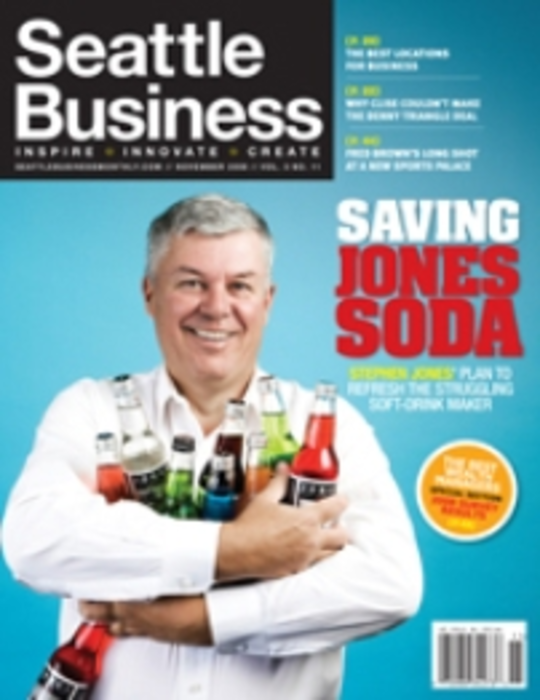 Washington CEO, a business monthly operated by Sabey Corp., has been acquired by Tiger Oak Publications for an…

Multimedia developer and provider RealNetworks Inc. and ZDTV said they formed a marketing and technology agreement. The terms…