AllBooks4Less.com Inc. plans to compete against the giants dominating the online bookselling arena by giving buyers what the new commerce site said they want most: the lowest prices. But even though the firm insists it will have healthy margins, the company is stingy with details on where it will get its inventory.

The Hauppauge, NY, company, which launched last month, pins its hopes on a limited inventory and a business model designed to take advantage of the trend toward comparative pricing on the Internet. A group of private investors expects the AllBooks4Less approach to keep the company afloat among leviathans Amazon.com and barnesandnoble.com.

“We are entering a space with some heavy hitters,” said CEO John Vogus. Myriad smaller sites populate the space as well.

Traffic-wise, things started off well. AllBooks4Less went live at noon Nov. 14, the same day the company ran an ad in The New York Times Book Review offering any two titles in its inventory free to each of the site’s first 25,000 visitors. By 12:22 p.m., the company had a whopping 130,000 shoppers, Vogus said.

Of course, giving away inventory won’t keep a company in business. To get in the black, AllBooks4Less will try to take advantage of the increasing use among consumers of shopping bots and comparative pricing sites on the Net. Web destinations like www.dealtime.com let shoppers contrast prices for specific products across the Net. Major portals, including Lycos Inc. and Microsoft Corp.’s MSN, operate comparison sites. Smaller sites such as www.bookpricer.com focus specifically on the cost of books.

AllBooks4Less guarantees the lowest price on any of the 30,000 to 35,000 titles it stocks. Otherwise, consumers name their own price for the title – which, of course, means 1 cent most of the time. (Vogus said that, oddly enough, some consumers who find a lower price outside AllBooks4Less name a price higher than a penny.)

A button on the AllBooks4Less site lets shoppers enter the International Standard Book Number assigned to a particular title. The site instantly shows the book’s prices at Amazon and barnesandnoble. AllBooks4Less challenges consumers to ferret out prices from other merchants as well.

An ISBN-based search by DM News for a random title on three comparison shopping sites – www.bookpricer.com, www.price-scan.com and www.bestwebbuys.com – reported the lowest price at AllBooks4Less each time. But the company is not included on all comparison engines or on the comparison sites operated by the large portals. Vogus said the company is “continuing to build relationships.”

AllBooks4Less boasts of discounts ranging between 40 percent and 70 percent. That, of course, begs the question: How can the company sell so cheaply when merchants such as Amazon, for example, sell at shallower discounts and still can’t make a profit?

To a large extent, it’s a question Vogus didn’t want to get specific about, though he expects to be profitable in two years.

He said the company buys from both wholesalers and publishers, sometimes in “very large quantities” and the site doesn’t offer the latest blockbuster bestsellers that the firm can’t find cheap. Instead, Allbooks4Less focuses on titles that have sold solidly for years – The Joy of Cooking, Webster’s Dictionary and Richard Scarry children’s books are examples.

The firm has strategic relationships with book sources but “we can’t let the cat out of the bag,” Vogus said. He noted that some relationships come through the firm’s private – and silent – investors. Vogus declined to specify the company’s other initial investors other than to say some seed money came from Germany. 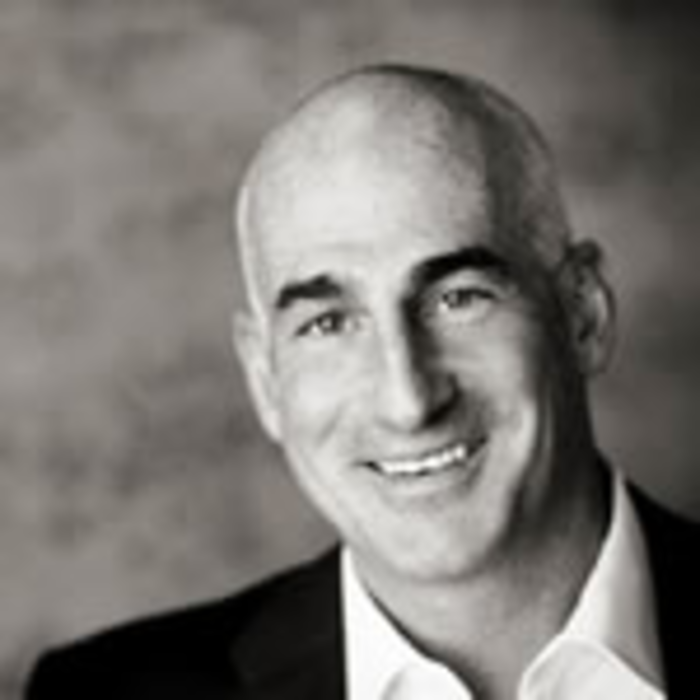