The money came from a group of investors headed by Citicorp Venture Capital and including Glacier Internet Holdings; Bank of America; Grupo Editorial Expansion, a Mexican business magazine; and Latin Rim, a Spanish venture capital firm.

In July the Miami-based company launched Portuguese- and Spanish-language editions of a controlled circulation monthly magazine aimed at Web-oriented executives and went live with Web sites in both languages.

With the new money — the first round in April netted $4 million — the company plans to provide research and conference products in the first quarter this year.

Raising so much cash in a depressed venture capital market is unusual, marketing vice president Matt Littlejohn noted, but “we have a great combination of a real product and an established business model.”

“The Latin American markets still have a great upside,” he added.

Citing a Yankee Group survey, he said that Latin America had 21.5 million Internet users and that Jupiter predicts 66.6 million by 2005.

Littlejohn conceded that user numbers were often fuzzy and varied widely but called his numbers a “range,” adding, “We are conservative with our figures, but the region has a population of 500 million so it depends on how fast the elite [adopt] the Internet.”

Another big potential: Computer networks have never really happened in the hemisphere, so companies are not networked the way they are in the United States. Many now use the Internet to do so.

“Our magazines have only been around for six months or so, but already they are on most Latin American executives' must-read list,” Littlejohn said. “Our Web site is going strong, and we are closing a deal for our first conference.”

The conference will be held in Mexico City next month under the motto “jungle training” and will focus on helping start-ups and companies new to the Web learn how to do business on the Internet. A second conference in Sao Paulo, Brazil, is in the works, “but we're not quite ready to announce that,” he said.

The two magazines have a combined circulation of 110,000, with 50,000 coming from the Brazilian edition and the rest from the Spanish-speaking countries.

The magazine was mailed to 110,000 executives who “fit our profile, and we expect to add a subscription business by selling to nonqualified readers with names culled from bought and rented lists.”

The database will then be used to sell research and conference products. Initial revenue streams come from print and Web advertising, with most promotion done online and on the company's Web sites.

But Littlejohn believes punto-com's biggest potential lies in its panregional approach, which “has not existed for Latin American companies in the past, and the Net is making that happen.”

Procter & Gamble and some other U.S. multinationals have such an approach, he said, but media companies do not. Abril, Brazil's largest publisher, is active in Argentina but nowhere else, while Venezuela's Cisneros has an alliance with AOL, “but generally they play in their own countries,” Littlejohn said.

A local presence is essential, he noted, and that's why a separate Brazilian company, ponto-com, was set up.

“You need a Brazilian brand to be local, but the bet is that over time the panregional aspect will prevail,” Littlejohn said.

“Companies who want to grew will have to take advantage of that trend, and we think we can ride the panregional wave. At the same time, we won't make Dow Jones' mistake with Economia.”

Economia is a successful Latin American business magazine, Littlejohn said, but had a rough start in Brazil because it took content from other countries and had it translated.

“We have a strong Brazilian team and a lot of local content,” he said. “We've broken some stories in Brazil that others haven't, and we are carving out an independent niche through aggressive reporting, good writing and handsome design.”

Littlejohn does not think the company will need more funding. “We're committed to profitability with this round of financing,” he said. “Our target to break even is 14 months.” 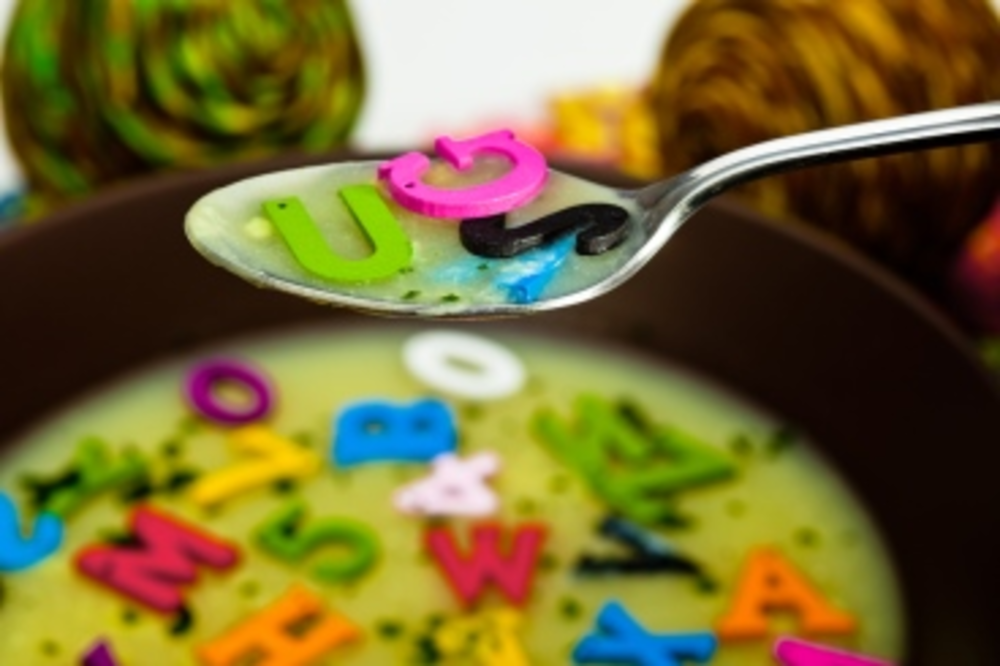 Texting for a Healthier America

Here are three remarkable statistics. According to the Center for Disease Control, the percentage of 6- to 11-year-olds…

The Federal Deposit Insurance Corp. will host a forum tomorrow on consumer privacy in the financial services industry.…