Commissioner Nanci Langley was elected to serve as vice chairman of the Postal Regulatory Commission for 2016, succeeding Commissioner Tony Hammond. New vice chairs are selected each year at the PRC, and Hammond will continue to serve as a commissioner until his term expires in 2018.

Langley was first sworn in as a commissioner in 2008 and was reappointed to a four-year term in 2014. A native of Hawaii, she served as counsel to that state’s Senator Daniel Akaka, formerly chairman of the Senate postal subcommittee, during the drafting and enactment of the Postal Accountability and Enhancement Act (PAEA) of 2006. Beyond postal affairs, Langley was involved with the creation of the Department of Homeland Security and the reorganization of the U.S. Intelligence community.

In this, Langley’s third posting as vice chairman of the PRC, she will be assisting Acting Chairman Robert Taub, who also assisted in the passage of PAEA as an assistant to Rep. John McHugh (R-NY). Counting Taub, the PRC operates with four commissioners, one short of its full complement. 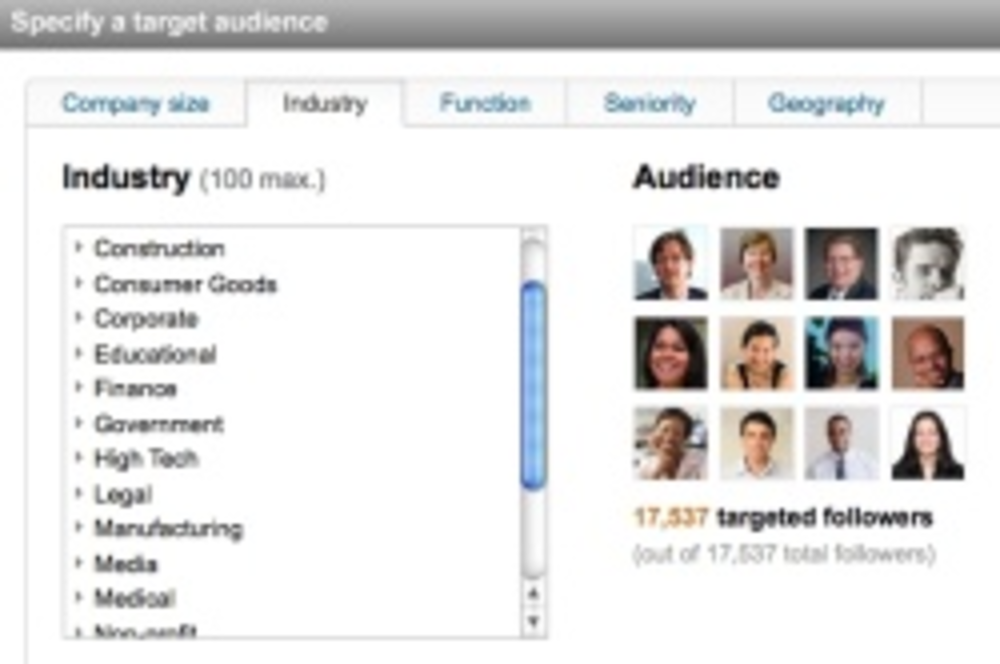