Lands' End is one of the most experienced catalogers and online retailers of casual wear in the United States, but with customers in 185 countries, even the Sears, Roebuck-owned company faces challenges in its forays overseas.

Take the variables of complexity as ranked by Lands' End. They are divided into language spoken, physical proximity and affinity to the United States and cultural and seasonal differences.

Offline, it finds lists that work well in the United States and exchanges those for Canadian lists. The company also finds local companies or organizations like Canada Post to use for brand awareness.

Online, Lands' End finds partners in Canada with a big online presence. Relationships with foreign arms of U.S. Internet service providers or portals come in handy. These include MSN.ca and AOL.ca.

As expected, addressing this market was tough. Offline, Lands' End realized that it could not easily rent or exchange lists that work well in the United States with Australian ones. But it did find Australia Post useful for creating brand awareness.

Online, Lands' End found big Internet players in the local market. Interestingly, the only low-cost method to approach counter-seasonal challenges was through the Internet.

South Korea presented numerous hurdles. The language differs, and it is far from the United States. There are few seasonal differences, but the cultural divide is huge and affinity to the United States is based on the mood of the moment.

Not surprisingly, there is almost no feasible offline marketing way for Lands' End to address this market. There are no U.S. lists to barter or rent for the equivalent in South Korea. The situation is a little better online. Lands' End seeks major local online players with which it can partner.

These were some of the variables in each market, but there are others. They include GDP per capita, Internet penetration, population and its growth rate, current market revenue with Lands' End, inflation rate, duties and taxes, fraud, retail sales, clothing and footwear expenditure and total direct marketing sales.

Lands' End whittles the final variables to population, percentage of people on the Internet, DM apparel sales and duties and taxes.

Defining the data set is the next step. Sridharan suggests marketers use information they know from their own data. Also, the full data set should be rounded down to the minimum before applying the variables to data.

“In our case, there was a clear fall-off of revenue after the 50th of 185 countries, so we used only the top 50 countries to select from,” she said.

Defining the timeline also is important. Some data are not easily or inexpensively available. Companies should reduce variables based on effectiveness before applying them to data. They should decide on weightings of each variable and allow for management input.

To determine results, marketers should create a weighted average of the variables and rank the countries. After the countries are ranked, approach each separately.

Sridharan suggests that marketers operating overseas or thinking of doing so keep a few points in mind. They should restrict their countries of focus. Use their company's core competencies. Partner with in-country organizations. Be creative with market-entry methods. Build feedback into the timeline schedule. And use the cheapest methods to reach goals.

“Use any help you can get, preferably free,” she said. 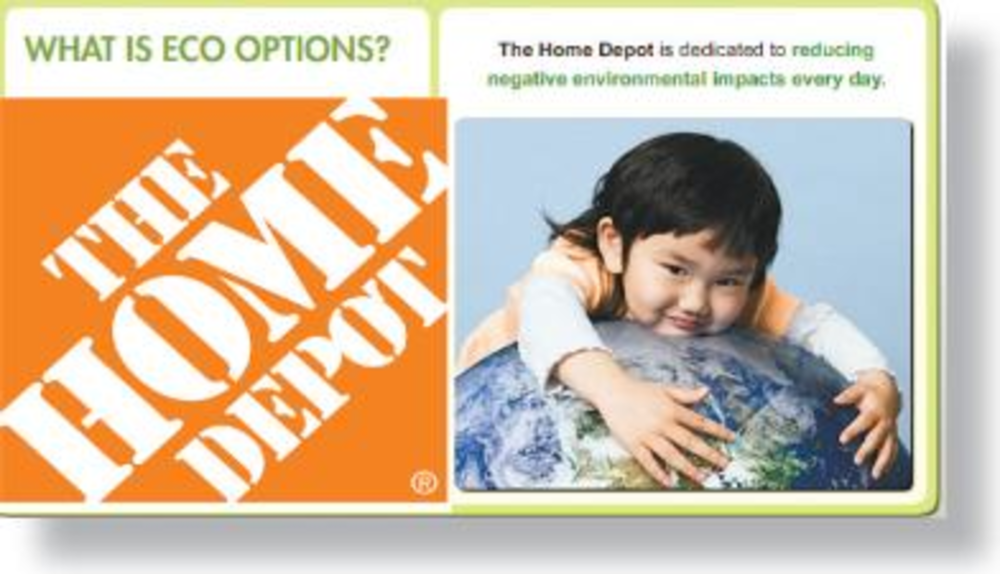