A report in the May 28 edition of Business Week about Lands' End looking for a buyer created a stir Friday, though most of the rumored buyers are old news.

Business Week quoted sources “close to the situation” as saying that founder Gary Comer, 73, who controls 55 percent of the company, is shopping for a buyer. The asking price for the $1.5 billion company was said to be $50 to $70 per share.

The report said Sears, Roebuck & Co., the country's second-largest retailer, was interested last year in acquiring the cataloger, but the deal never materialized. It also said Wal-Mart Stores and May Department Stores explored a purchase of Lands' End last year, and it said German mail-order firm Otto Versand, which owns Spiegel and Eddie Bauer, has emerged as a leading contender.

“It's nothing new, with the exception that people now are paying more attention to it,” said Derek Leckow, an analyst at Barrington Research Associates, Chicago, who has been following Lands' End. “Anything is possible. A sale could happen at any time if the price was right, and I think that's probably the issue — the market price isn't right. I wouldn't characterize any potential acquisition as being imminent.”

Company shares were trading at $36.75 in the market. A more reasonable asking price per share would be in the mid-40s, Leckow said.

A few direct marketers met the news with mixed reactions.

“Gary Comer is in his 70s, has no apparent heirs and owns half the company,” said San Francisco-based catalog consultant Bill Dean. “Why not align yourself with somebody who's a large company? He trades in his stocks for millions to a company that would be a perfect fit.

“If it's true, I'm surprised,” Wychocki said. “They've grown, they're a stable brand, they're very good at what they do, but they're tapping out of their market reach. There are only so [many] Lands' End customers out there, and the cataloger is continuously fighting for wallet shares in a segment with other brands like L.L. Bean, Orvis or other outfitter books.” 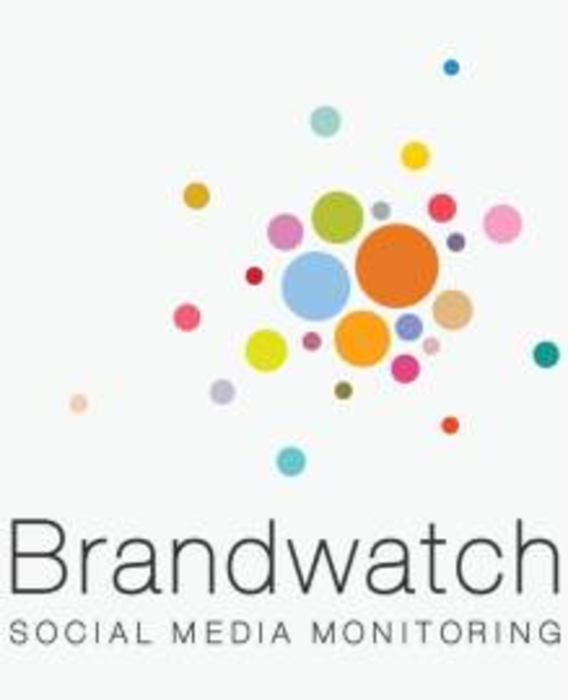 It’s a busy, exciting time in the social media marketing space, and Brandwatch becomes the latest company to…

For the first time in the history of Reader's Digest its more than 11.5 million subscribers will receive…