A spokeswoman for Lands' End, Dodgeville, WI, said the decision was “mutual” and that the move had been under consideration for several months.

“This was a very difficult decision given how much respect we have for the Lands' End brand,” said Brad W. Brinegar, McKinney president/CEO, in a statement.

Lands' End has initiated a search for an advertising partner “who complements our internal resources and leverages our areas of expertise,” company spokeswoman Jackie Shutty said. She didn't know when a decision might be made.

On Feb. 22, Lands' End reported that it will eliminate 375 jobs and close a call center in response to growing Internet sales and declining phone center contact. 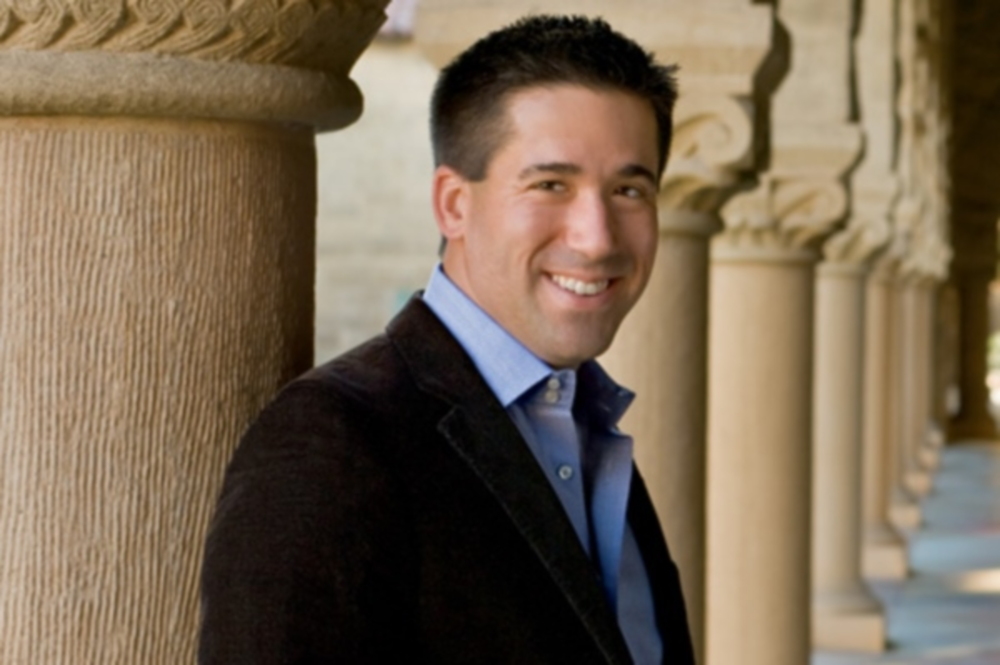