Lands' End reported this week that net sales for its first quarter ended April 30, totaled $290 million, up 7.8 percent from sales of $269 million in the same quarter last year. The company's net income for the quarter was $6.5 million, and diluted earnings per share were 21 cents, compared with $5.2 million, or 17 cents a share, in the prior year. Lands' End said sales from its core business was up slightly as a result of increased activity from the Internet. Overall sales growth primarily came from increased liquidations, about half of which was from the liquidation of its Willis & Gieger business. Gross profit in the quarter was $125.4 million, or 43.3 percent of net sales in the first quarter of the prior year. 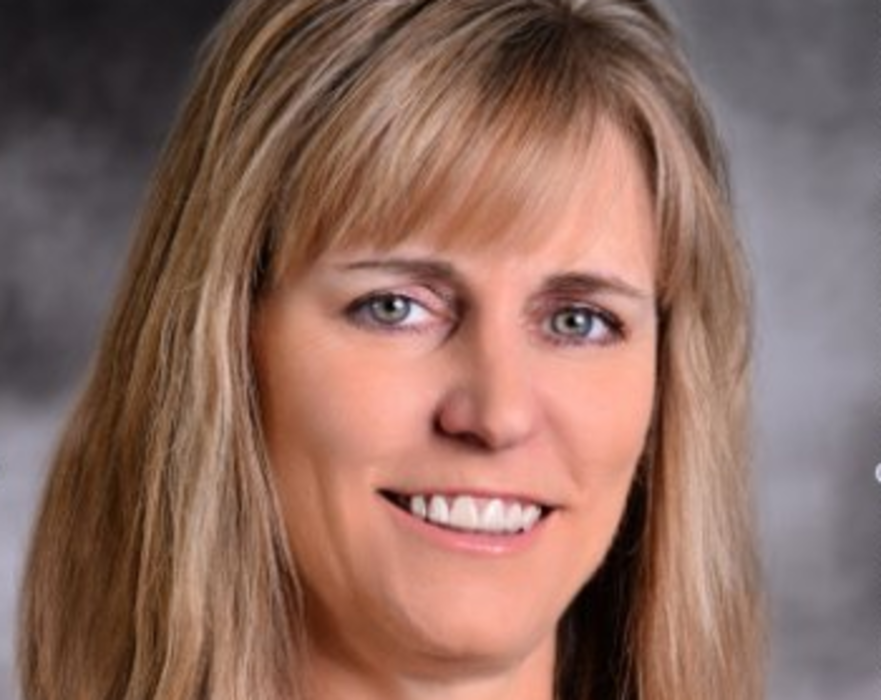 Cara Whitley, who led loyalty efforts at American Express and Epsilon, has been named CMO of Century 21…

By the time you read this, the new TV series MadMen, based on the amoral, booze-fueled doings of…