Demandware was chosen after a formal RFP process involving “several leading industry e-commerce platform content providers,” said Steve Cretney, VP and CIO of Lands’ End, via email. He would not reveal the other participating companies.

Prior to the global expansion, Demandware ran a pilot project in Sweden to test response time, ability to launch by deadline, site compatibility and overall user experience, according to a statement from Lands’ End. The pilot implementation began last July and went live in October 2010. 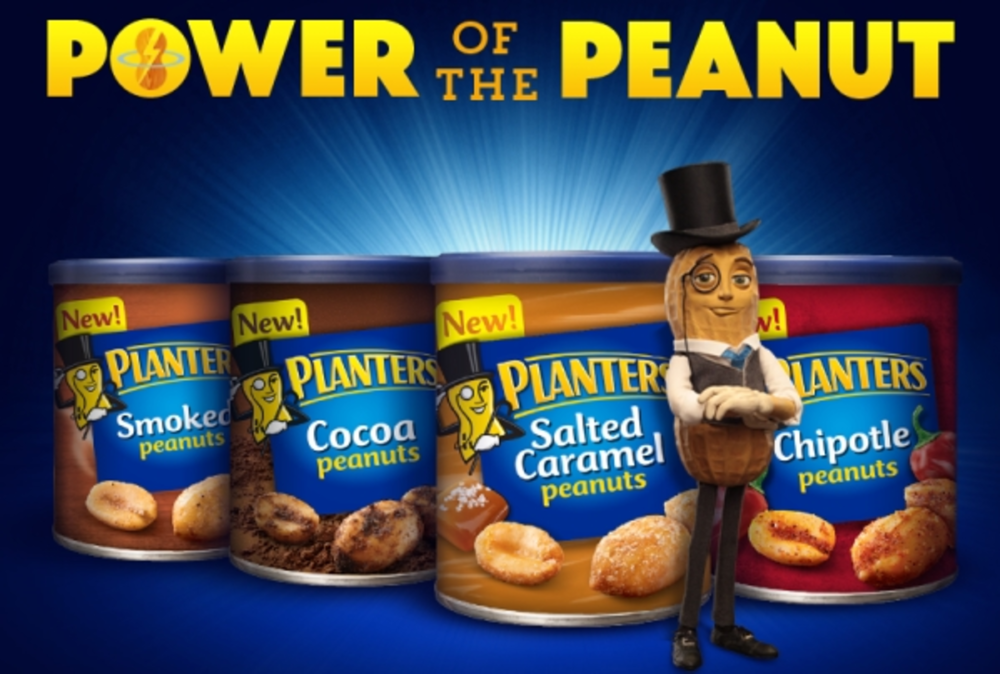 Just as marketing has been rocked by new technology and consumer mind-sets, so too has the world of…

According to a recent disclosure, enhanced television company ACTV, New York, has seen its revenues grow by more…