Shares of Lands’ End Inc., Dodgeville, WI, plummeted yesterday after the company reported fiscal third-quarter results and forecast fourth-quarter sales to be down from last year. After steadily gaining ground and frequently hitting 52-week highs for more than a year, Lands’ End’s stock lost one-third of its value yesterday. The direct merchant of casual wear reported earnings of $8.75 million on sales of $326 million, up from earnings of $347,000 on revenue of $322 million in the same period last year. Fourth-quarter sales will be “somewhat down” from last year because it plans to reduce page circulation by about 20 percent in the last half of fiscal 2000.

Office Depot to Serve the Faithful in Deal With ChurchPlaza

Office Depot will make its entire product line available on a co-branded site with ChurchPlaza, a supplier of… 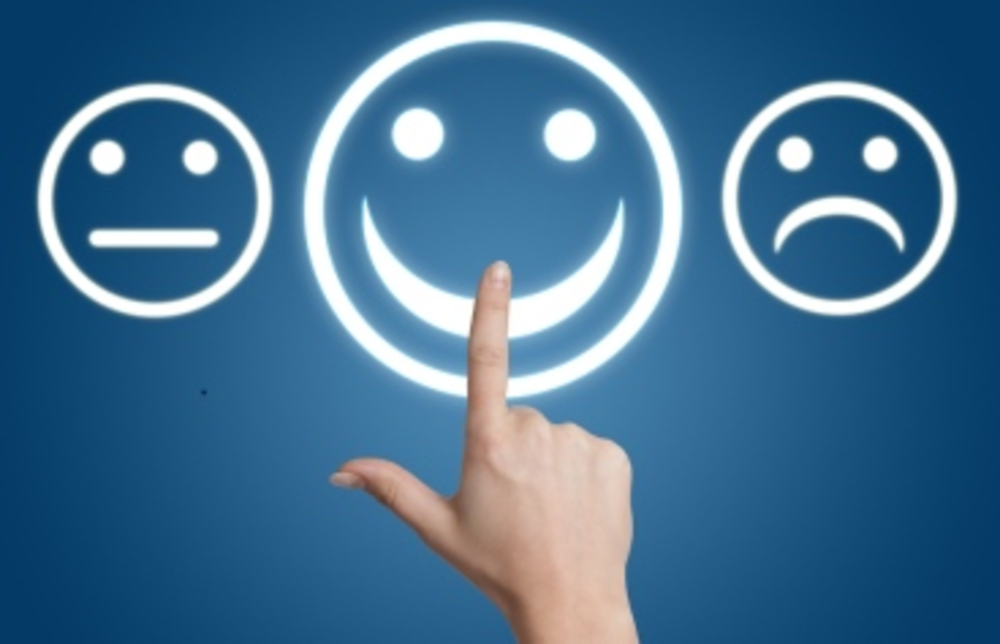 One year after sinking to new depths, people’s satisfaction levels with online businesses rebounded by two points this…