Net income during the quarter totaled $12.1 million compared to $4.4 million during the year-ago period. Diluted earnings per share amounted to 41 cents compared to 15 cents during the previous year, creating a new third-quarter company record.

The company attributed the improvement in gross profit margin to a $15.4 million reduction in liquidation sales and continued improvements in vendor sourcing. 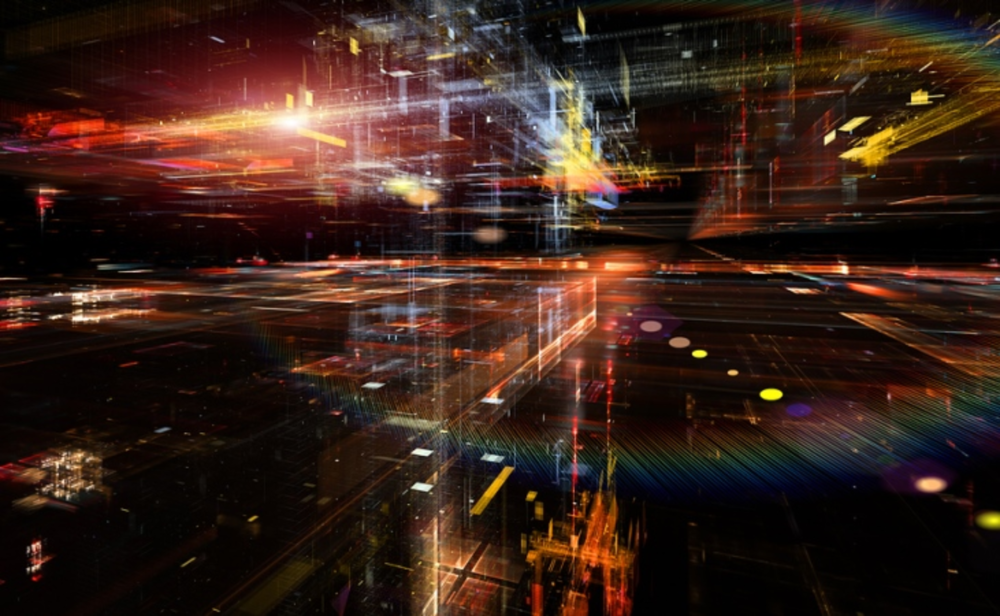 The Interactive Advertising Bureau today announced the formation of IAB Technical Laboratories, whose aim is to reduce the…