Ben Tatta, who handles the North American interactive operations of French-owned Hachette Filipacchi Medias' magazines, does not sugarcoat his view of online publishing: In 2002 only top-tier brands will survive as advertising diminishes.

That could change, however, if online publishers create a new model for determining the value of online efforts instead of focusing on existing methodology like advertising revenue and paid circulation.

“While it is difficult to convert this value into dollars and cents, there is significant value being generated on the Web that is usually not accounted for,” he said.

Overseas, there is a trend toward charging users for content.

London's Financial Times newspaper this spring is set to charge users 100 pounds, or about $143, for yearly access to its FT.com site. Fellow British paper, The Times, is preparing to charge casual users of thetimes.co.uk on their monthly cell phone bill. And France's Le Monde is gearing up to introduce subscription for premium news offerings on lemonde.fr.

In the United States, The Wall Street Journal is one of the rare major newspaper publishers charging for access to its online news service. Even then, Journal parent Dow Jones & Co. Inc. has to be careful not to anger paid subscribers of WSJ.com by serving too many advertisements on the site.

Tatta does not hold much hope for a paid subscription model in the United States.

“Only premium content, such as pornography, has the ability to generate paid content models,” he said. “Unless value-add is very strong, paid models will fail. Users [in the United States] are already desensitized by free models. Migrating to a paid model is extremely difficult.”

Still, online publishers need to focus on a balanced composition of revenue versus advertising-centric models of the past.

“New revenue sources via subscription sales, integrated packages and e-commerce must be part of the revenue pie,” he said. “Otherwise, fluctuations and contraction of the ad market will, as it already has, have a dramatic impact.”

Lagardere is trying to put into practice what it preaches.

For example, Beyond Interactive, a Grey Global Group ad agency, has built a predictive model for CarandDriver.com. This model takes into account CarandDriver.com's media spending, promotions on Lagardere Active sibling media, and publicity across print, television, radio and online.

The agency then uses the model to plan media spends. Tatta said this approach has led to a significant increase in traffic and ad revenue, though he would not provide numbers.

“Contextual advertising, whereby the advertising message is a natural extension or embedded into relevant editorial, has dramatically improved the rate of response and interaction [for Lagardere sites],” Tatta said.

Automakers, consumer electronics firms and packaged goods companies are among the most enthusiastic participants in advertising experimentation.

E-commerce, as a revenue stream, has yet to prove its worth to publishers. Lagardere's Elle.com site, for instance, has an online store it runs in conjunction with upscale retailer Saks Fifth Avenue. But the store is a value-add for readers, not a major channel of revenue for the publisher.

So, it is clear that, in the absence of paid subscription, innovative ad packages are key.

This year, Lagardere will focus on integrated media packages that include Hachette's print, online and on-air properties. It will develop premium sponsor packages versus commodity cost-per-thousand banner buys.

Developing custom Web offerings on behalf of advertisers is another revenue stream. Add to that content syndication and extending online content across all platforms, including the Internet, wireless and video on demand.

Wireless versions of Elle, Woman's Day and other Hachette magazines debuted earlier this month in an effort to boost print subscriptions.

Each wireless Web channel will be associated with a different Hachette publication. The channel will give abbreviated information and articles on the pertinent magazine.

The channels also will feature color photographs scalable to black and white. But most importantly, hand-held users can click a button to subscribe to the title that interests them.

The challenge this year, Tatta said, is the “exploitation of online investments across other digital media platforms, including wireless, broadband and interactive television. Also, building a better balanced revenue model to offset reliance on advertising alone.” 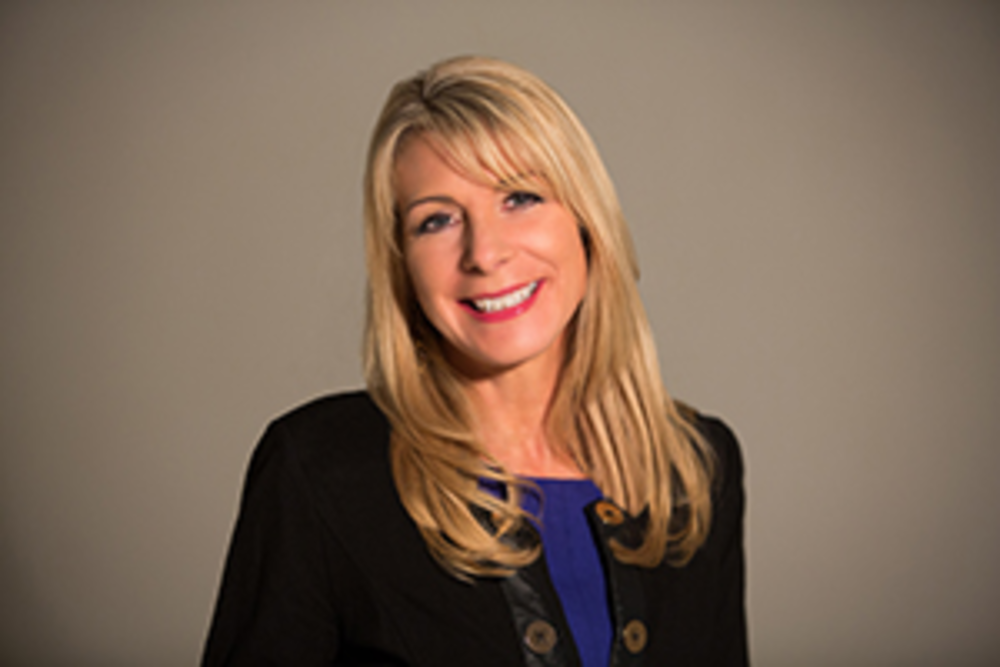 The Truth About Direct Mail

Direct mail is more like a crocodile than a dinosaur: it’s adaptive and has staying power. In fact,…