If Sen. Tom Carper (D-DE) fails to keep his promise of a passed postal reform bill by the end of summer, the United States Postal Service will be in deep trouble. In a conference call with the press this morning, USPS CFO Joe Corbett announced a second-quarter loss of $1.9 billion, which brings the agency’s year-to-date deficit to $3.1 billion. Noting that the first six months typically perform better than the second, Corbett said that the Postal Service would have only 3.5 days of operating cash on hand by October 15 if it continues on its present course.

Legislative reform is needed, Corbett said, and fast. “Without accomplishing all the efficiencies in our five-year plan, we will have losses of $16 billion in next five years,” he claimed. “We don’t need to be in that situation. We can save $1.9 billion with five-day delivery and $8.6 billion by starting our own healthcare plan.”

Asked by Direct Marketing News what he absolutely needed in the bill to be able to put the plan into play, Postmaster General Patrick Donahoe replied, “We need the healthcare plan, we need the [Federal Employees Retirement System] refund, we need the five-day delivery, we need [to be able to instruct] arbitrators, and we need the opportunities to establish long-term change for newly hired employees.”

Donahoe added that a reform bill passed this summer would be fine timing to put the five-year plan into action.

Corbett predicted that, with these changes, the USPS would return to a modest level of annual profit in the $2 billion range. Quarterly revenue of $16.3 billion represented a slight increase of 0.7%, while operating expenses decreased 6.2% to $18.2.

Bulk mailers helped offset a 4.7% decline in First Class mail volume in the second quarter. Standard Mail revenues of $96 million were 2.4% higher and volume was up 1%. A 6% increase in shipping sales outpaced competitors, Corbett said, and revenues from the new Every Day Direct Mail services used largely by local businesses were up by 80%.

Cost-savings for the quarter were mainly due to the consolidation of 61 postal facilities and a reduction of 31,000 career employees.  Corbett said the postal workforce now numbers 496,000—its lowest level since 1966. The USPS also opened 136 alternative retail locations and 264 kiosks to fill in for Post Office closings.

As for rate increases for bulk mailers, the PG said it’s in the hands of Congress. “We have a very good plan to achieve good, stable service in the long run from a rate perspective. However, if legislation doesn’t pass, we have issues that we have to consider to close the ever-growing gap in our net income,” Donahoe said.

J. Crew Group Inc. has increased its reported net loss by $9 million to $20.7 million for the… 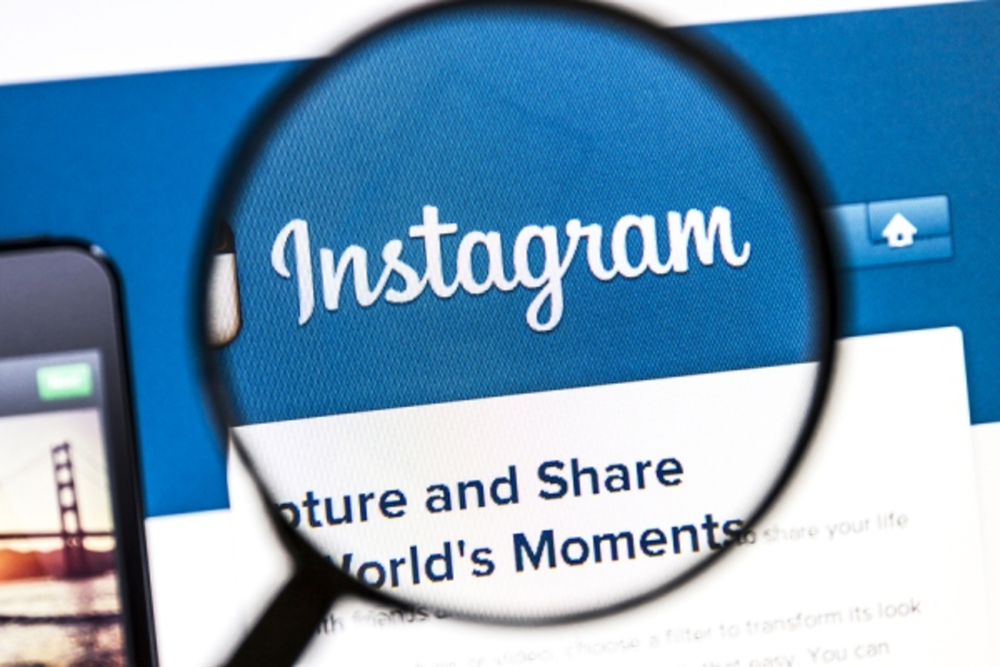