Kraft Foods and cable-television operator Tele-Communications Inc. forged a deal last month that would enable the packaged foods giant to tailor commercials to various neighborhoods within one region — and eventually to different family members within the same household.

“This is 'narrowcasting' as opposed to broadcasting,” said Michael French, vice president of market research at Insight Research Corp., Parsippany, NJ, which covers the telecommunications industry. “Broadcasting is where everybody gets the same commercial, and narrowcasting is where we begin to target.”

TCI, Englewood, CO, has converted the majority of its systems from an older, analog platform to a more advanced, digital one. The technology will pave the way for new era in television advertising by allowing for micro-marketing and even interactivity.

Targeting different segments within one area was possible with the older system, but much more cumbersome. The analog technology required advertisers to send different videotapes to a cable operator's various headends, the sites that control a particular area's cable. Digital technology allows advertisers to store their ads on file servers at the headends so the commercials can be distributed digitally to different segments within a region.

“Kraft is taking a significant leap into local cable — a medium that offers many untapped opportunities for marketers,” said Don Miceli, Kraft's vice president of media services. “With digital technology, we can now use cable more strategically and inventively to develop a closer relationship with our consumers.”

For example, Kraft could air commercials in a Hispanic neighborhood that tout Maxwell House Coffee and Kraft Singles Cheese, two popular products among Hispanics. But a few blocks away, it could promote low-fat products such as Post Grape-Nuts and Jell-O to that neighborhood's health-conscious, twentysomething population.

TCI, which has more than 14 million subscribers, is talking with other major national companies about similar deals, but the Kraft alliance is exclusive within the food industry.

Under the agreement, Kraft will begin advertising this year on TCI cable systems in several leading markets, including Chicago, Dallas, San Francisco, Houston, Miami, Denver and Seattle. The commercials will air over such leading cable networks as CNN, ESPN, Nickelodeon, TBS and TNT.

“Addressable advertising, where your message is delivered selectively and specifically, is the real promise of new media,” said Alec Gerster, executive vice president of media services at Grey Advertising, New York, which will work with Kraft in creating the ads. “Our goal with the program is ultimately to be able to deliver one message to the cook in the kitchen and another to the family in the den.”

Tailoring commercials to the various members within one household is not as far-fetched as it sounds, according to French. In fact, a number of advanced cable companies are converting to digital technology and collecting demographic data on households in their operating area to prepare for an era of targeted television advertising.

Eventually, TV watchers could be allowed to choose which commercials they would like to see from a group of about five, French said. Or, the different television sets in one house could receive different commercials based on surveys filled out by a household member.

“There's still an uncertainty about all this, but we are quite bullish that someone is going to figure out how to do this effectively and profitably,” French said. “But along the way, there may be companies that try this and don't succeed. New technology has certain risks. You are stepping into the unknown.”

Jerry Machovina, TCI's senior vice president of advertising sales, said the costs of producing so many different commercials could overshadow the benefits. But he sees another, and possibly cheaper, opportunity for advertisers as TCI's digital technology evolves.

“Resident in the set-top box will be a computer that will have all sorts of potential advertiser applications,” he said. “Customers could have potential Internet access. So in the case of Kraft, for example, they might have the ability to click through a 30-second commercial into a recipe Web site — and from that Kraft can identify customer interest.”

French predicts that TV advertising that segments households and incorporates the Web will exist in as little as two years. Those forms of advertising will spread from a market willing to spend extra money for such an advanced television set to the general population as the set's cost drops.

“These things are moving along fairly quickly,” French said.

Use Your Database to Strengthen CRM

Database marketing started in the mid-1980s. It began because computers and software became sophisticated and economical. It was… 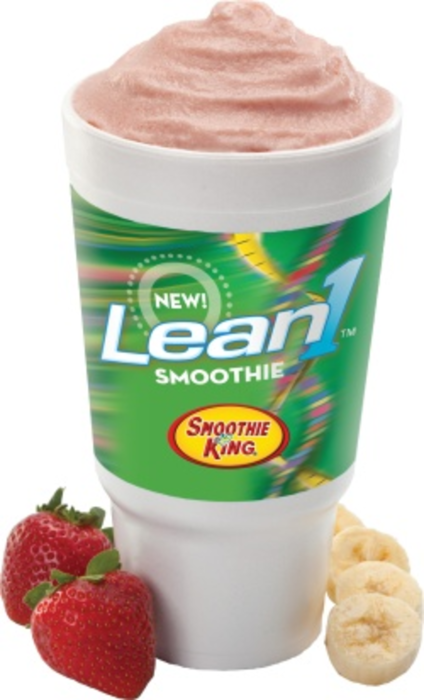