Kraft relies on Paula Deen for second ?round of Philadelphia recipe contests

The Offer: Women who participate in Kraft Foods’ “Real Women of Philadelphia” campaign can submit recipes over the course of eight weeks to qualify to win $25,000 and a number of other prizes. The campaign features cooking personality Paula Deen and highlights Kraft’s Philadelphia brand cream cheese and new cooking creme as versatile cooking ingredients rather than ancillary additions to any dish. ?

?The Data: The campaign, created by Digitas, kicked off April 4. It is the second iteration of a Paula Deen inspired campaign that Kraft and the agency launched last year. Users must build a profile on the “Season 2” campaign site, as well as have a YouTube account to which they can upload entry videos.?

?The Channel: The campaign lives entirely online, and all recipe entries are submitted as videos. Over the course of eight weeks, two finalists will be chosen from each week’s competition addressing one of four meal types, with the 16 finalists convening in Savannah, Ga., for a live cook-off with Deen. Four of the 16 will become grand prize winners. ?

?The Creative: Informational videos featuring Deen explain the campaign rules and guidelines, while winning video submissions from Season 1 of the campaign live on the site alongside Kraft-sponsored recipes. The site also features a forum with messages boards and a blog where participants can share both cooking and production tips and ideas.?

Long before anyone had ever heard of social networking, people were busily sharing recipes. From paper to video to online, the recipe competition has remained a staple promotional tactic. Whoever cast Deen as Philadelphia’s hostess is either crazy or a genius — or both. She just might turn an expected format into a viral sensation.

How do marketers show that their brands care for their customers? Thanks to personalization strategies for digital advertising,…

The Wednesday Stack: From Customer Care to Blockchain

On a very, very cold night, to Twitter headquarters a few blocks away to hear some major B2C… 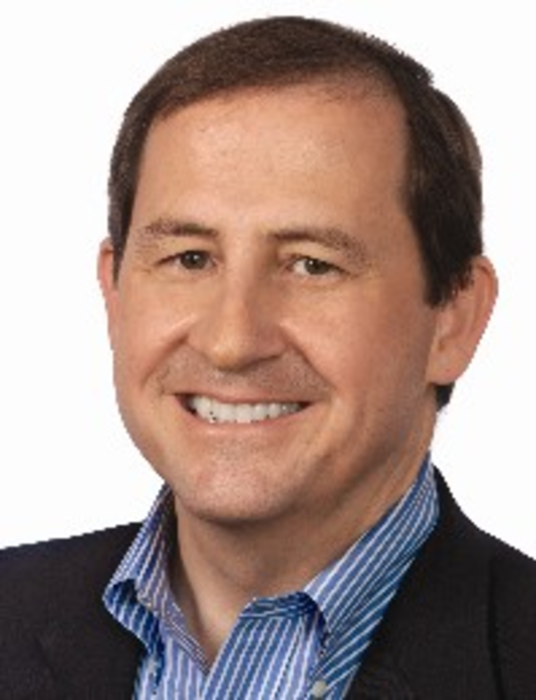 Tom Bedecarre, CEO of AKQA speaks with DMNews about the growth of digital as accountability becomes ever more…