“Makeunder,” which will run through September 12, asks women to write, in 250 words or less, why their underwear garments have “lost their luster.” Semifinalists will be asked to submit videos online. Three winners will receive a makeover from celebrity stylist George Kotsiopoulos and comedian Kathy Griffin.

The target demographic of the campaign, launched August 2, is for women in their late 20s to 40s.

“Across our entire Kotex line, including U by Kotex, our goal is to make sure we are speaking to women in an honest, straightforward manner,” said Aida Flick, Kotex brand director. “We’re not hiding behind euphemisms and we’re not embarrassed by our periods. Whether we’re marketing to a 20-year-old or a 40-year-old, we’re not hiding behind old myths.”

She added that Kotex’s primary marketing goal is to build brand equity. Flick added that while the contest does collect personal data, it is only used to contact finalists.

However, consumers can opt in to receive updates and promotional updates from the brand, said Flick.

Kotex will track the number of consumers who enter the contest, as well as consumer engagement with the website and consumer feedback, she added.

The campaign follows Kotex’s “Panty Approved” program, launched last fall. In that effort, if a consumer used a Kotex product and it failed, the brand would send her a new one.

Nintendo of America Inc. yesterday picked Banter Inc. to provide it with an e-mail reply system for use…

As data powerhouse ChoicePoint Inc. continued to deal with fallout from identity thieves who gained access to sensitive… 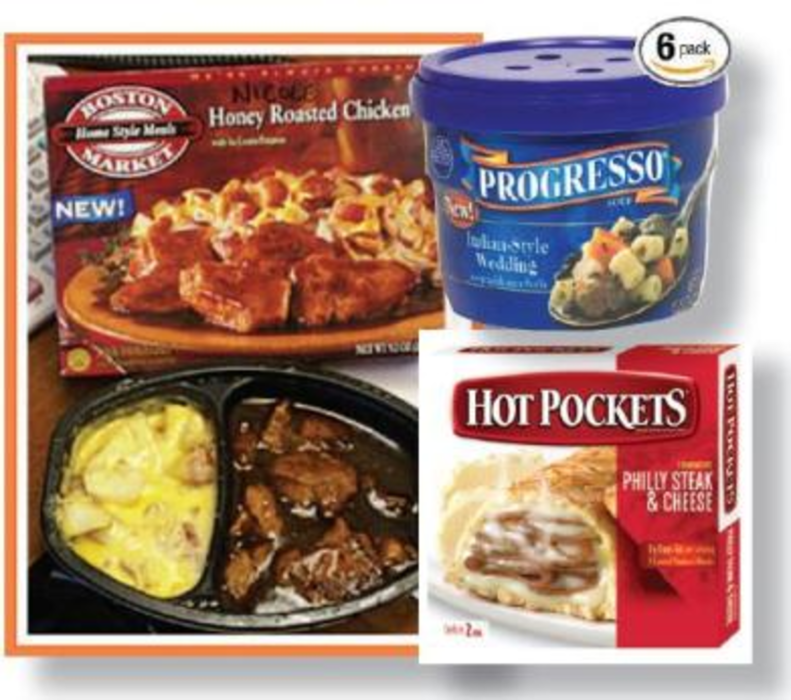 Last month, the US Department of Agriculture recalled more than 143 million pounds of beef from slaughter plant…