The Emerson award is given to an individual who has contributed outstanding service to the creative community in direct marketing.

He has won the Ed Mayer Award for Educational Leadership and was recently elected to the Direct Marketing Hall of Fame.

The Wunderman Award is presented to an individual who for a decade or more has combined talent, imagination, curiosity and human insight into a unique body of creative work.

This year’s Caples Awards will be presented Thursday, Feb. 22 at the New York Marquis Hotel in Times Square. 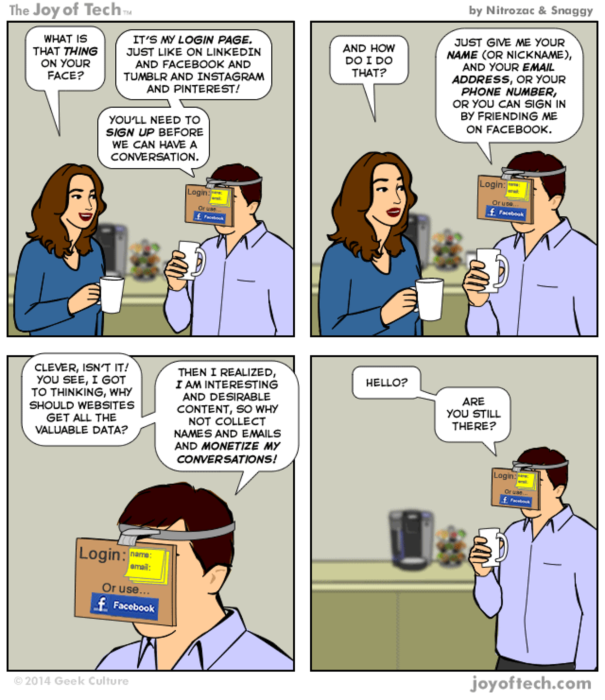 Comic: The trouble with gating content through social logins

While some marketing experts say ads delivered to wireless devices will not be successful without graphics, wireless providers…

EBay Inc. said last week it would cut 125 jobs in Europe and North America, including 70 positions…