“Boxer Boogie Breakdown” can be played on kmartboxers.com and kmart.com. It lets users control the dance steps of a computerized Joe Boxer character clad only in the brand's briefs.

“What they're looking for is a simple but viral gamelet that would drive awareness to the fact that Joe Boxer is exclusively at Kmart,” said Keith Ferrazzi, CEO of YaYa Media LLC, the Los Angeles creator of the Joe Boxer online game.

Kmart, which is restructuring after a Chapter 11 bankruptcy filing, exclusively sells Joe Boxer apparel, accessories and house ware for consumers of all ages.

This effort follows a Joe Boxer online holiday greeting card. More than 300,000 visitors have sent the card since its December debut at kmartboxers.com.

That success persuaded Kmart, Troy, MI, to extend its dancing Joe Boxer character from television to the Internet. Consumers can visit one of the two designated Kmart sites and click on a button to make the character dance moves like “Spazz,” “Touch down,” “Knock-Knock” and “Puppy Dog” — all moves from the TV campaign.

The game replicates from TV the Joe Boxer character's apartment setting and composer Nicola Conte's “Jet Sounds” grooves. Hidden features include a “modest” reaction if a user clicks on an immodest part of the character's body.

Users can click and change the environment to a rave or disco setting. Players can forward the game via e-mail to other Joe Boxer aficionados.

“Boxer Boogie Breakdown” is one of many online games produced by YaYa. The company customizes branding and training entertainment, merging that with advertising and direct marketing for engendering consumer loyalty.

As with its other clients, YaYa's task with the game is to make Kmart stand out from its competition's marketing efforts for its own products.

“The challenge was, how do we cut through the [media] clutter?” Ferrazzi said.

Along with the viral effort via e-mail, Kmart hopes to drive many players of “Boxer Boogie Breakdown” to its kmart.com online store for purchases. The primary intent, however, is to drive people offline, where Kmart sorely needs business amid stiff competition from Wal-Mart Stores Inc. and Target Corp.

“It's intended to have people recognize that Joe Boxer is available and have people go into Kmart retail stores,” Ferrazzi said 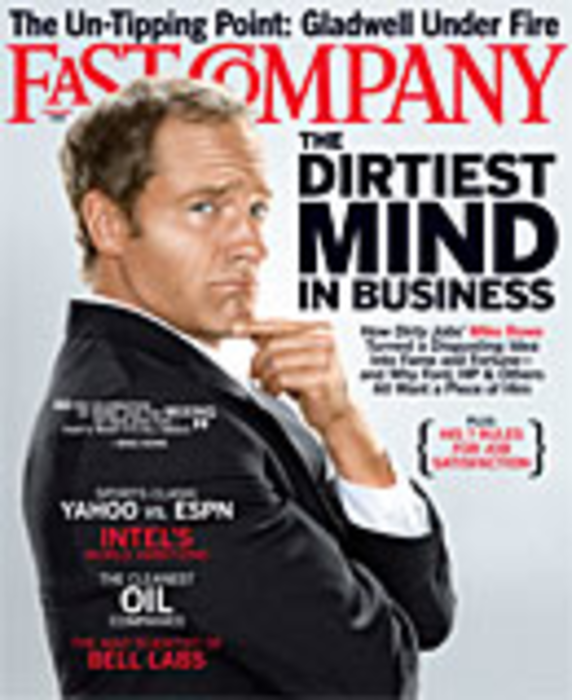 Online Exclusive: How Do You Know If You're in Trouble?

Your SEM management probably knows more about search than you do. So how can you evaluate whether they're…

Integretel turned over the majority of its inbound billing inquiry services to ICT Group Inc. last week in…