Gift certificates always have been popular among consumers because they are easy to give and easy to use. In recent years, plastic gift cards have made gift giving even easier, especially in a society that rarely carries cash. However, with increased popularity comes increased regulatory scrutiny.

Before launching a gift card program, marketers should be aware of the web of state and federal laws that affect the advertising and redemption of gift cards. There are three top concerns.

Consumer protection. These laws dictate the disclosures that must be made in advertising materials and on the card itself as well as whether expiration dates or fees may be imposed.

In March 2007, the Federal Trade Commission proposed a settlement with Kmart Corp. in its first case regarding gift card disclosure. The FTC alleged that Kmart promoted its card as equivalent to cash but failed to disclose that a $2.10 dormancy fee was deducted from the card’s balance for each month of inactivity. Kmart also promoted its card as having no expiration date, yet the dormancy fees could cause cards valued at $50.40 or less to expire after two years. The FTC alleged that the disclosures that were made were inadequate because they appeared in fine print on the back of the card, which was wholly concealed before sale. Also, they were phrased in “legalese.”

Finally, the FTC alleged that Kmart neglected to make pre-sale disclosures on its

Through the Kmart case, the FTC has indicated the level of disclosures it deems appropriate. However, keep in mind that state laws can be more restrictive. Some states do not permit expiration dates at all, while others only permit expiration dates if the card is valid for a minimum number of years. Some prohibit dormancy or service fees; others allow fees but only under very particular circumstances.

Bank Regulations. Because gift cards are forms of electronic payment, and often involve deposits, businesses may be deemed to be a bank or financial institution under federal and state banking laws. Businesses may have to comply with a variety of laws, including the Bank Secrecy Act, the Patriot Act and moneytransmitting regulations.

Infographic: Is marketing automation a sales or marketing tool? 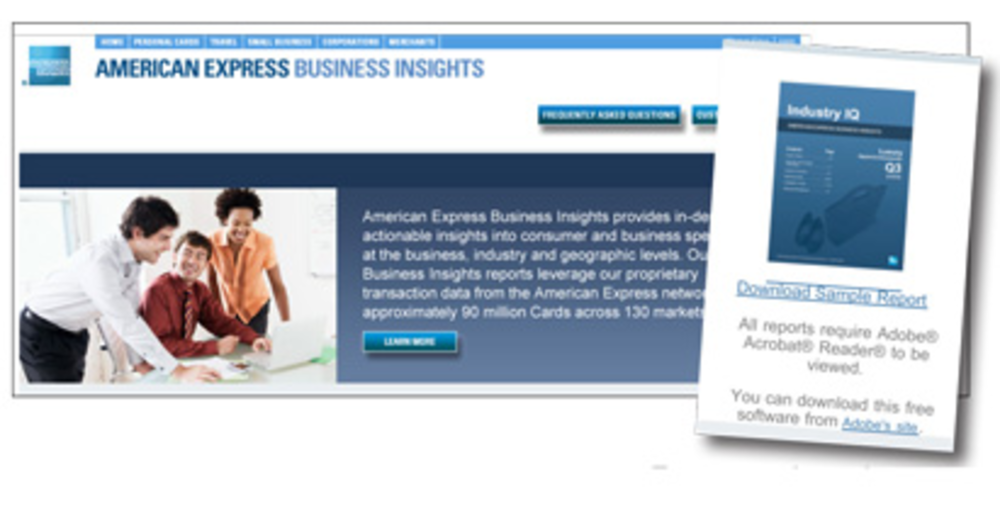 The data and analytics market has seen considerable action this year, from Merkle’s deal for CognitiveData to Adobe’s…