With nearly 60 million people seeing its mobile rewards pop up across 1500 apps, Kiip has plenty of insights into user behavior, and it’s
putting them to good use.

The mobile rewards startup announced its new “Precision
Moments Targeting (PMT)” feature today, which will allow brands to deliver
rewards to consumers at a specific point in their day, when it is most
relevant. “It’s about providing real-time access to moments one consumer
participates in throughout the day,” says Kiip CEO and co-founder Brian Wong. “This helps us bring you the
right reward, in the right moment, to the right person.”

What that means is users will now see rewards or promotions
within their smartphone apps at the times of day when those brands are most
relevant. If you’re using a fitness app when you’re working out, you could see
a reward for redeeming a Vitamin Water bottle. If you’re home after work using
a recipe app to cook a meal, you could redeem a reward for using certain
ingredients.

“Targeted rewards don’t change your mindset about the
activity you’re already doing,” says Wong. “They just give you an excuse to take
advantage of something within that moment.”

Here are the data categories Kiip says it will provide to
brands to help them target consumers:

Neural Net – Uses machine learning to understand more about
what reward would be much more appropriate based on a combination of lookalikes
and first-party data through our survey product.

Location – Target consumers by their current location,
historical location habits (and even by the local weather).

Mindset/Sentiment Tracking – Target consumers in peak happiness
moments when they are in a mindset where they welcome a reward, or reciprocity.

Big social media networks like Facebook and Twitter have
already started offering targeted advertising opportunities for brands but Wong
says all their targeting data depends on relevant actions from actively engaged
users, not taking into account the majority who are mostly passive. For
example, he says a large number of people follow sports, but not everyone takes
to Twitter to post about a game. They do however, use their mobile sports apps
to check scores, get updates and follow teams. “For Twitter to post a relevant
promoted tweet or ad surrounding a particular subject, the user has to actually
tweet about it first,” says Wong. “With PMT, we already know their behavior
without them having to actively do anything outside of it.”

In addition, Kiip has also announced a partnership with digital media research
firm comScore to provide insights into user behavior, gleaned from all its
mobile data. “comScore’s stamp
of approval is a major third-party validation of what we’ve been able to build
as a company beyond our own ecosystem,” says Wong. “comScore handles more than
1 trillion interactions per month, and as a result, many advertisers look to
it for official validation. Now, the Kiip network gets to play a key role
in determining that.” 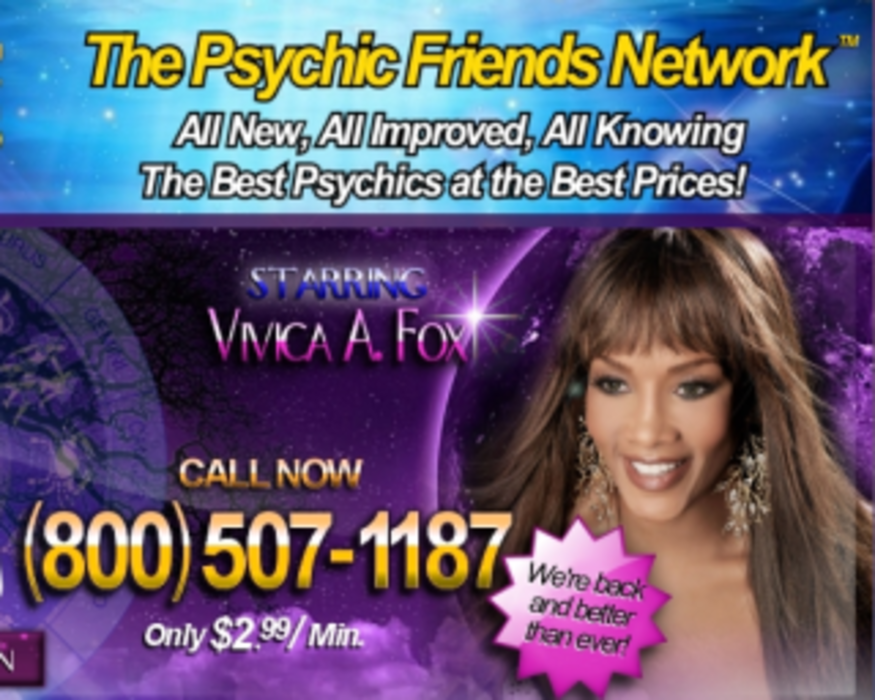