Kick Media, Venice, CA, a marketing firm that specializes in integrating offline media into its online narrowband and broadband networks, has obtained the online rights to the 14 teen publications of EMAP USA, the domestic arm of international media conglomerate EMAP PLC. Titles include generation Y staples such as Snowboarder, Surfer and Bike.

“There are thousands of companies trying to build new online brands. What we are doing is taking a very established brand and building on that,” said Ninan Kurien co-CEO of Kick Media “Our goal is to become the No. 1 network of interest for Generation Y.”

Kick had previously worked with EMAP when it produced a site for Teen Magazine and one dedicated to the 1999 Gravity Games.

“When they first came to us, it was for Teen Magazine, and we showed them that we could make it profitable,” he said. “Then they turned over Gravity Games to us and, now, after a full year, they have realized that a full partnership is the best way to go. We can establish reputable new brands through this exciting new space.”

Kick’s networks are available for narrow and broad bandwidths, but the concentration for these new sites will be broadband content and advertising. Kurien said Kick is close to signing deals with several broadband access providers and companies that will allow for advanced interactive streaming-media advertising on the network.

“This is a perfect match,” said Kurien. “Since these magazines feature extreme sports, they need the content and streaming media advertising that broadband can bring. We are giving these kids the experience they have been waiting for. The Internet was supposed to be what broadband is. It’s a highly media-rich interactive environment, but it’s just now getting there having taken five to seven years to achieve what we can do now and the true critical mass will occur within the next two years.”

This new endeavor brings together a technologically savvy company such as Kick Media with an established brand name like EMAP’s magazines, which reach more than 18 million in Generation Y every month.

The partnership also helps bring down the overall cost of marketing for both by tying the magazine into Kick’s networks and attracting a generation of present and future consumers who assume that the site’s ads will be as colorful and interactive as the extreme nature of their hobbies. 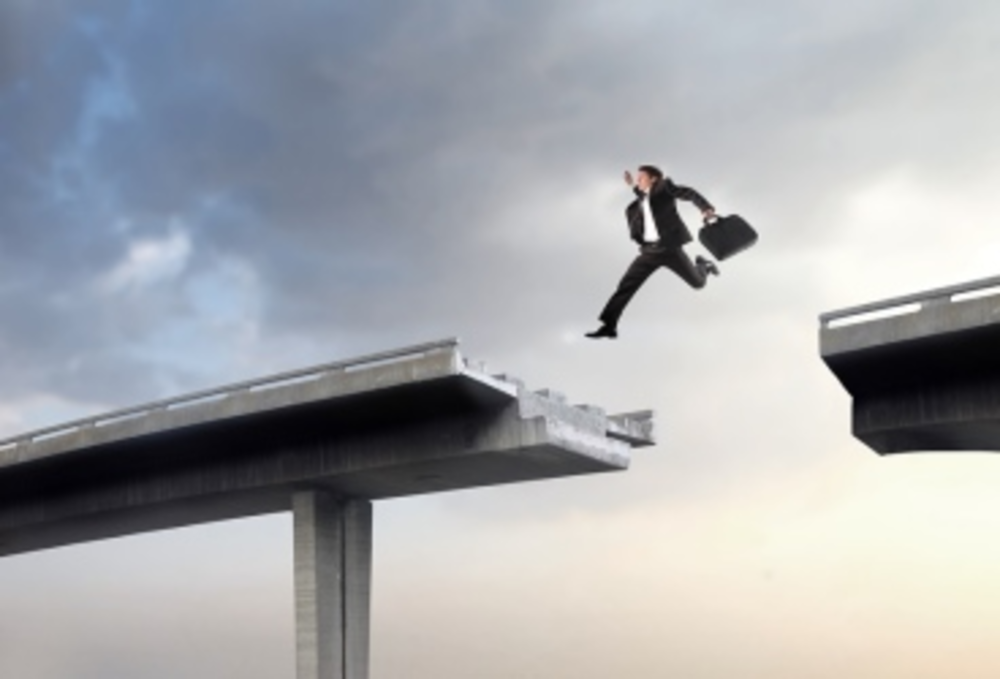 What the Publicis-Omnicom Split Means to Digital Marketers

The bottom line on the blow-up of the Publicis-Omnicom merger: This was a deal that didn’t have to…