Kia Touts New SUV Via 'Lord of the Rings' Partnership

Kia Motors America yesterday said that it will be New Line Home Entertainment's exclusive automotive partner in the home video and DVD release of “The Lord of the Rings: The Fellowship of the Ring.”

According to Kia Motors America, the U.S. sales, marketing and service arm of Kia Motors Corp., Seoul, South Korea, the campaign will be a cornerstone of the marketing efforts surrounding the launch of Kia's Sorento SUV, which goes on sale this summer.

Kia said it is developing an integrated advertising and promotional campaign in conjunction with the movie's Aug. 6 release. New Line Home Entertainment will promote the Sorento in its ad and merchandising campaign for the VHS/DVD release, while Kia will promote the VHS/DVD release via a test-drive promotion that will be communicated in television, print, Internet and dealership point-of-sale materials.

The ads will aim to generate showroom traffic. Individuals who test-drive the Sorento or any Kia model between August and October receive a free copy of the home video or DVD courtesy of Kia by mail.

In addition to the ad campaign, New Line is running a national on-pack/online instant win game on early shipments of the movie. The Sorento and a trip for two to New Zealand, the location of “The Lord of the Rings” filming, will be awarded as grand prize.

Motorists sue Imagitas over use of personal information

Motorists in six states are suing a company that sends advertising in vehicle registration notices, saying it violates… 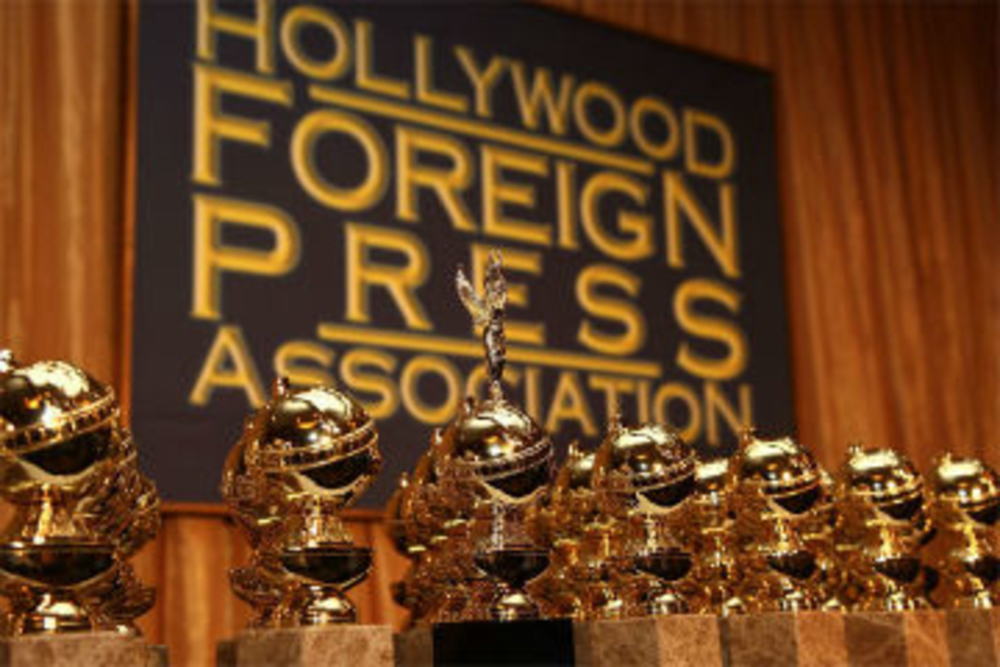